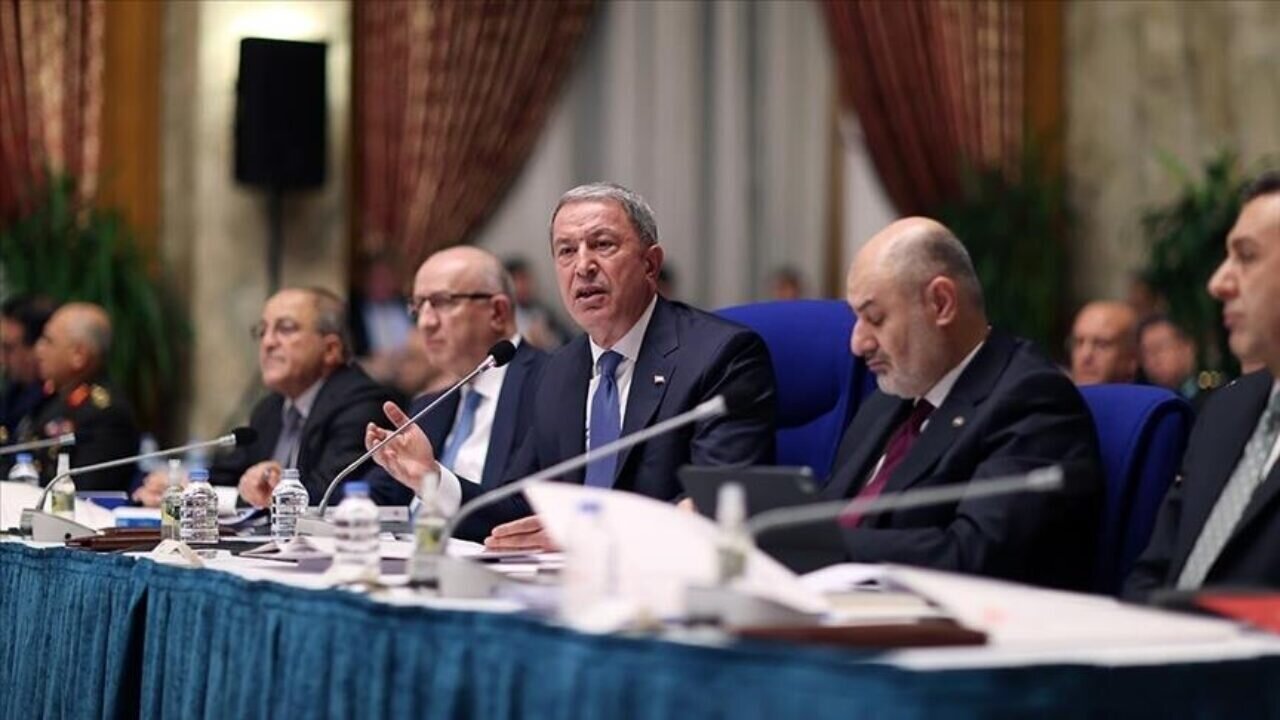 Türkiye's defense minister said Tuesday that the S- 400 missile defense system acquired from Russia is ready for action and will be utilized if the country is threatened, Anadolu Agency reported.

Speaking to the Turkish parliament's planning and budget committee in the capital Ankara, Hulusi Akar said "the S-400 is in place and ready for use.”

“If any threats arise, we will decide where and how to use it,” Akar added.

Answering questions regarding the S-400 long-range defense system, he said: "We do not have a problem with the S-400."

Referring to Türkiye's request for long-range regional air defense systems from the US, he said "without these, the S-400 procurement took place."

In April 2017, when its protracted efforts to buy an air defense system from the US proved futile, Türkiye signed a contract with Russia to acquire the state-of-art S-400 system.

US officials expressed opposition to their deployment, claiming the S-400 would be incompatible with NATO systems.

Türkiye, however, stressed that the S-400s would not be integrated into NATO systems and pose no threat to the alliance or its armaments. Ankara has repeatedly proposed setting up a commission to clarify the issue.

In 2019 to RIA Novosti — Sergei Druzin, Deputy General Designer of Almaz-Antey talked about the S-400 system and said:

"The fundamental difference between the S-400 system and previous systems is its noise immunity and fire performance. The number of simultaneously fired targets in the S-400 is much greater than in the S-300. This is ensured, among other things, thanks to the emergence of a new intelligent missile with a control system that allows it to use the widest range of application modes: both active homing and the use of information from external sources, other radars. The system also provides shelling of over-the-horizon targets - those that are not visible to the radar, but information about them is available in the system.

The command post of the system incorporates powerful radars that allow to see the air situation at long ranges. This allows to set tasks and control their implementation by other systems, including not only the S-400, it can be air defense systems of other modifications, including the S-300, it can be the Pantsir, air defense systems of the ground forces. The S-400 system is capable of being the basis for a grouping of air defense systems. The system contains images of managed tools so as not to set them tasks that do not correspond to their technical characteristics. The S-400 can use with maximum efficiency all the means that are given to it under its control."