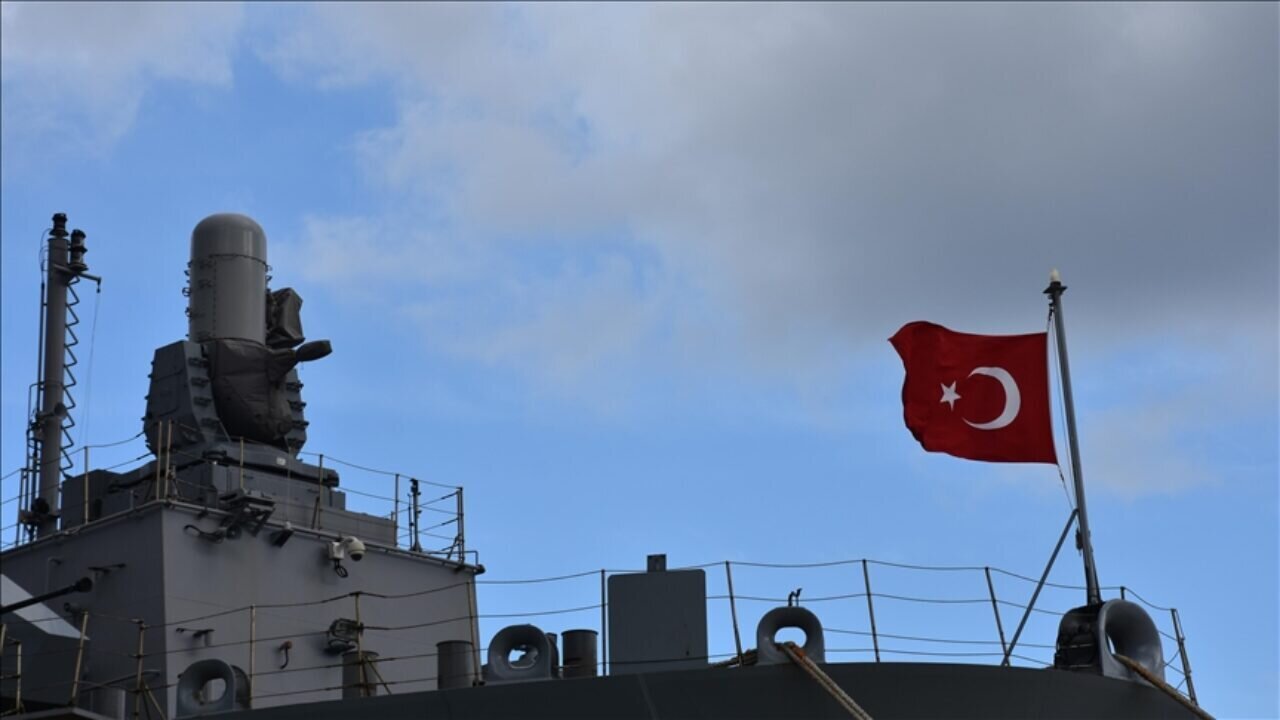 Türkiye has taken over the helm of NATO's Response Force Maritime Component from the UK for one year.

The command of the NATO component will be performed by the Turkish Maritime Force (TURMARFOR) until Jan. 31, 2024.

Rear Admiral Huseyin Tigli, head of TURMARFOR and the Turkish Surface Action Forces, said NATO has five headquarters with this capability and TURMARFOR’s headquarters is one of these five.

"Giving such a capable headquarters structure to NATO's service shows the importance Türkiye attaches to NATO,” he added.

Cuneyt Talayman, a Turkish Navy official and the secretary general of TURMARFOR, said NATO high readiness naval component commands were created to command its operations in case of crisis and war.

Noting that the UK, France, Italy, Spain and Türkiye already have these kinds of headquarters, Talayman said Germany is on its way to achieving it.

TURMARFOR’s headquarters started its activities in 2020 with the appointment of the core staff, he said.

Türkiye will hand over the task to Italy a year later.