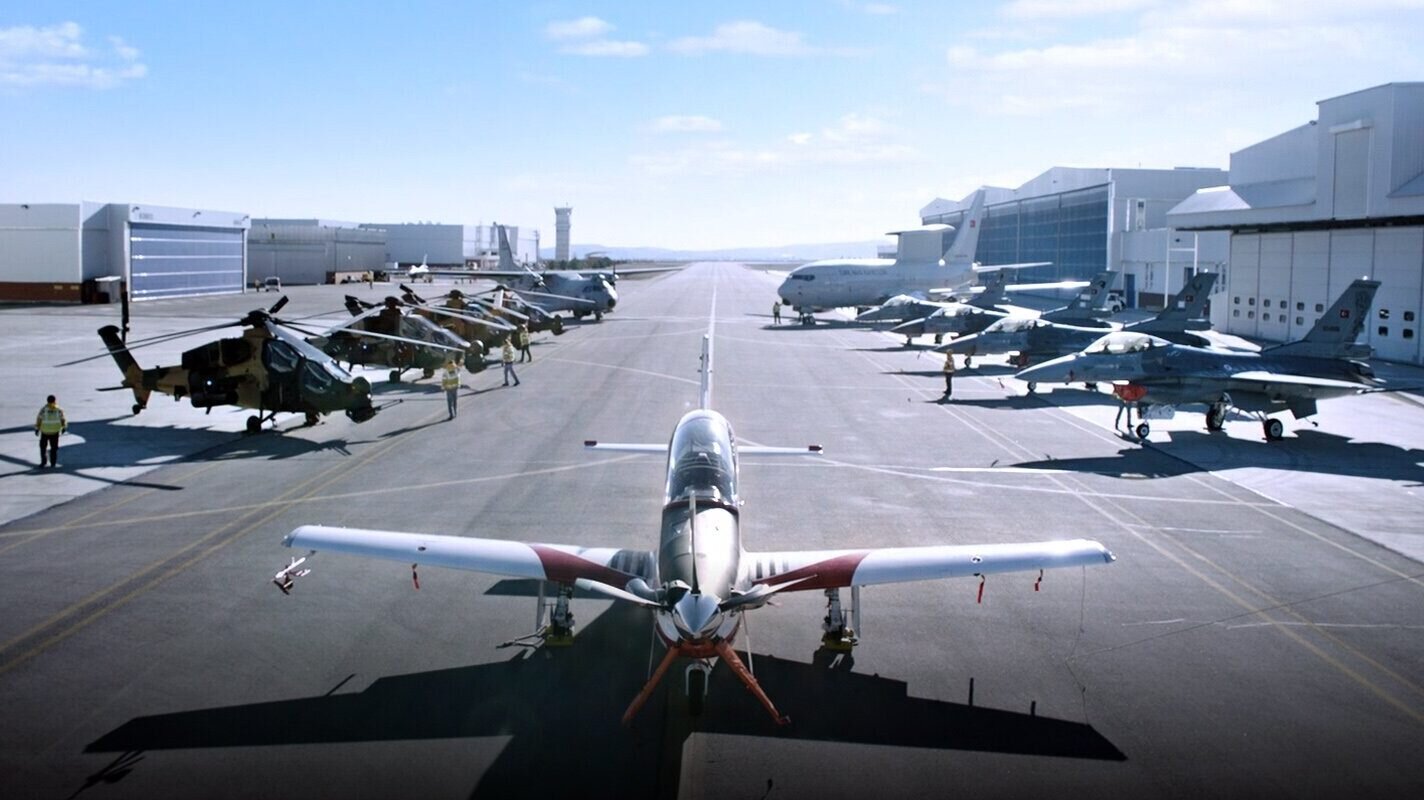 Türkiye's defense exports, which were at $248 million 20 years ago, are set this year to top $4 billion, President Recep Tayyip Erdogan said on Monday.

Speaking at Innovation Week, an event organized by the Turkish Exporters' Assembly (TIM) in Istanbul, Erdogan said the number of defense companies rose from 56 to over 1,600 over the last two decades.

TOGG, the country's electric car project, will take to the roads in a couple of months, he said.

The project was started in 2018 and began its mass production phase last October.

Touching on the country's oil reserves, he said the country will increase oil production to 100,000 barrels per day next year.

Stressing Türkiye will resolve the high cost of living issue, which is the main problem of the world including Europe and the US, step-by-step, the president said: "We will continue our struggle with determination until we include Türkiye among the top 10 economies of the world."

Mustafa Gultepe, the head of TIM, said at the event that Türkiye's overall export target for 2022 was $250 billion.

He further said manufacturing should be enriched with innovation, design, technology, research, and development, and educated human resources.

In the new era, competition will not only be price-oriented, he said.

Those who act innovatively and invest more in human resources will be trailblazers of the industry, he added.

The two-day event, of which Anadolu Agency is the global communication partner, hosted seminars, projects, and innovative technology exhibitions.