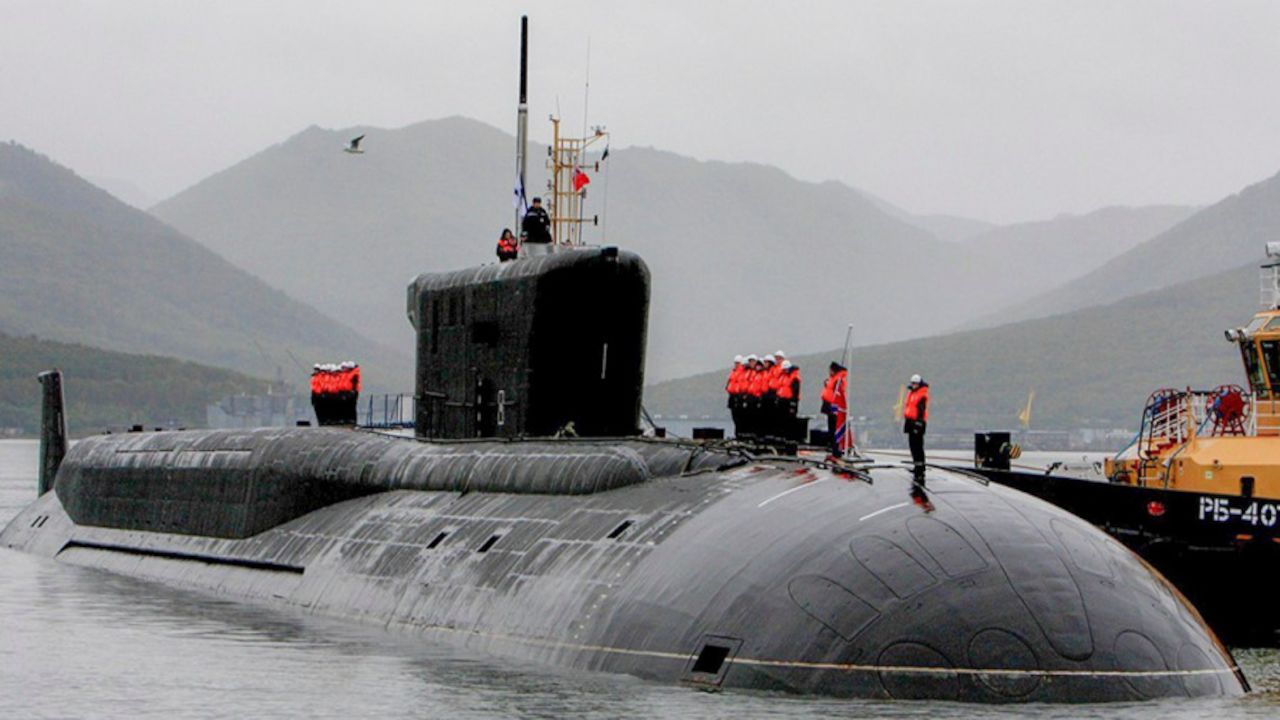 Two Borei-A-class strategic nuclear submarines for the Russian Navy will be laid down next year, Russian Deputy Defense Minister Alexei Krivoruchko said in an interview with the Krasnaya Zvezda newspaper.

"The construction of four underwater cruisers of this class is under way, two more will be laid down as part of a new state contract signed this year," he said.

In line with Russia’s current state defense procurement program, a total of 14 Borei-A and Yasen-M nuclear submarines are to be built by 2027, Krivoruchko added.

All Borei-class submarines can carry 16 Bulava ballistic missiles. They are also furnished with 533mm torpedo tubes.

The lead submarine of Project 955A, the Knyaz Vladimir, entered service with the Russian Navy earlier this year. Besides, the first serial Borei-A strategic nuclear-powered missile-carrying submarine Knyaz Oleg was floated out in July 2020.