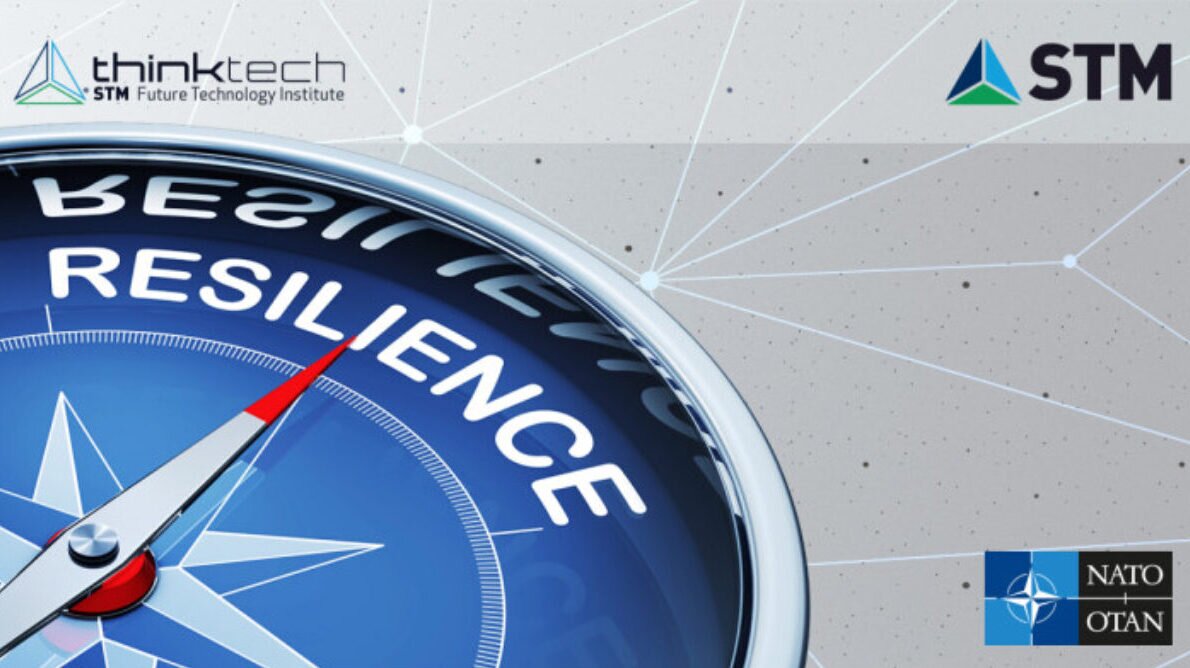 Having successfully carried out critical projects and created solutions in the fields of engineering, technology, and consultancy under the auspices of the Defence Industries Agency (SSB), STM Defense Technologies Engineering and Trade Inc. has added another success story to its list of export achievements with the decision support systems it has developed.

Since 2019, STM ThinkTech has been a solution partner of NATO with its strategic level Aggregated Resilience Models. Offering consultancy services to the public and private sectors both at home and abroad, STM ThinkTech has developed four decision support models for NATO to date. The resilience models developed by STM ThinkTech have been successfully delivered to NATO Allied Command Transformation (NATO ACT).

STM's Resilience Model to be used in NATO Exercises

With the fifth contract signed between STM and NATO on 15 September 2022, STM ThinkTech's "Aggregated Resilience Model" is going to be used by NATO in the validation exercise of the "Multi-Domain Operations in Urban Environment Concept”. STM ThinkTech is actively participating in the planning and implementation phases of the exercise in coordination with the other international companies.

The contract for the sixth Project, signed between STM and NATO on 7 November 2022, covers consultancy services to be provided to NATO related to the utilization of the Aggregated Resilience Model in the 2023 NATO Crisis Management Exercise (CMX23).

Özgür Güleryüz, General Manager of STM, states that STM ThinkTech draws upon its acquired knowledge and capabilities to make technological predictions, and to develop possible scenarios and decision support systems. He asserts that: “We produce unique models for our clients, who include members of the domestic ecosystem as well as critical international organisations. The Aggregated Resilience Model that we have developed to support NATO’s decision-making processes assumes an important role in the strategic level analysis of the effects of large-scale and complex problems and in determining the road maps drawn by decision-makers. The model, is being used in NATO's training and exercise events. We are now working on the projects under the fifth and sixth contracts signed with NATO. The Model developed by the experts of STM ThinkTech is used by NATO bodies in two events concurrently. As a leading company in the field of consultancy and decision support system development, we take pride in providing solutions developed by Turkish engineers to the NATO headquarters and NATO events. ” 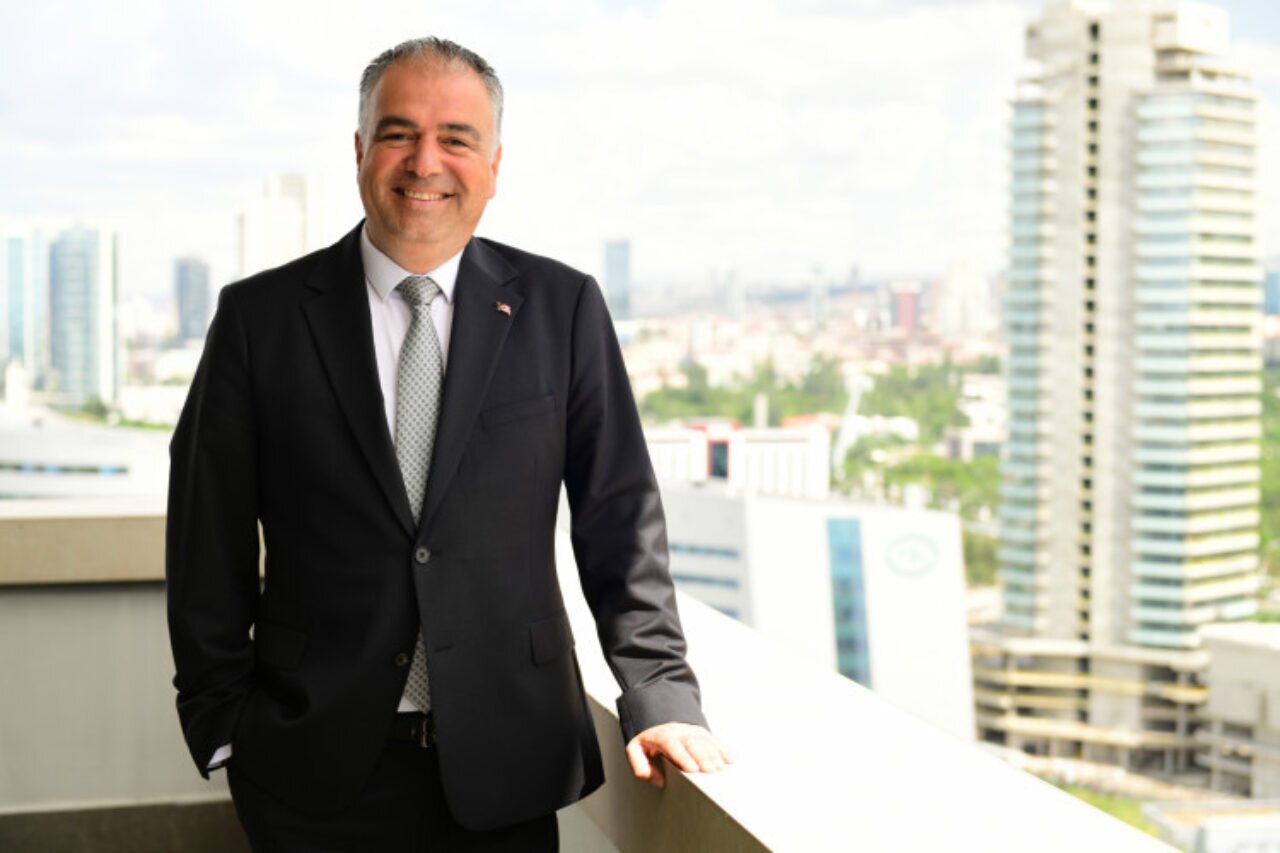 The Aggregated Resilience Model has been developed by using the systems thinking approach and system dynamics method, and aims to support NATO's decision-making processes in response to strategic shocks such as pandemics, electricity blackout, cyber attacks, and big human movements. In addition to the effects of strategic shocks and the critical changes they bring about, the model analyses the effects of such changes and their possible consequences on civilian and military systems. The model can also analyse the effects of different types of shocks on different critical infrastructures related to energy, transportation and communication sectors, and can identify the potential risks based on scenarios. The model provides NATO with decision support at a strategic level and facilitates the decision-making processes of decision makers for the upcoming steps and measures to be taken.