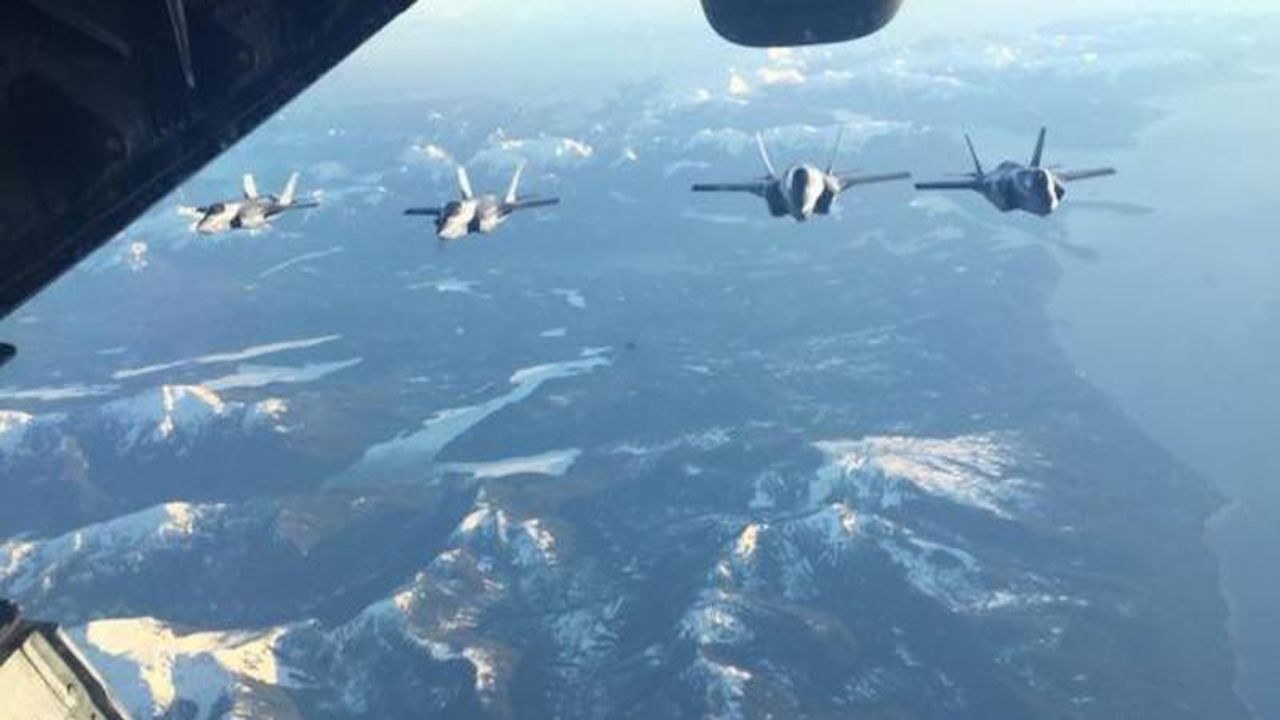 The U.S. Air Force officially activated June 25 a new, first of its kind wing aimed at the increasing importance of the electromagnetic spectrum.

The 350th Spectrum Warfare Wing, which has been in the works for more than a year, received the designation to start work from Air Combat Command June 25, a release said. The group hopes to enable, equip and optimize the fielding of EMS capabilities with the aim of providing a sustainable and competitive advantage in the non-physical realm. The wing will also provide maintenance, operational and technical expertise for electronic warfare support.

The wing is headquartered at Eglin Air Force Base while a permanent location is chosen. It reports to the Air Force Warfare Center, which performs operational test and evaluation, tactics development, and advanced training.

In recent years, adversaries have noted how U.S. forces are reliant in the spectrum and have sought to disrupt them by adopting high-tech methods to block access and jam or spoof communications.

“The competition in the electromagnetic spectrum is more important than ever before. The Joint Force is connected by and delivers effects in and through the EMS,” Col. William Young, commander of the 350th Spectrum Warfare Wing, said. “If we lose the fight in the EMS, we will lose the fights in all other domains. We’re here to help make sure that doesn’t happen. Standing up this unit emphasizes the Air Force’s commitment to consolidating and modernizing our entire enterprise so that joint warfighters have freedom to attack, maneuver and protect themselves at the time, place and parameters of our choosing.”

The wing is the result of a yearlong study the Air Force kicked off in 2018 that examined the service’s approach to the electromagnetic spectrum.

“The activation of the 350th Spectrum Warfare Wing is the latest step the Air Force has taken to maintain our competitive advantage in electromagnetic warfare,” Maj. Gen. Case Cunningham, commander of the Air Force Warfare Center, said. “Placing this critical mission under a wing commander dedicated to this mission set is fundamental to accelerating needed change and ensuring our warfighters can continue to fight and win in the EMS.”

The wing’s activation is also one piece to a larger multifaceted approach the Air Force is taking to reinvigorate its operations within the electromagnetic sphere to gain an advantage against adversaries. Other methods include reorganizing headquarters staff and modernizing legacy equipment.