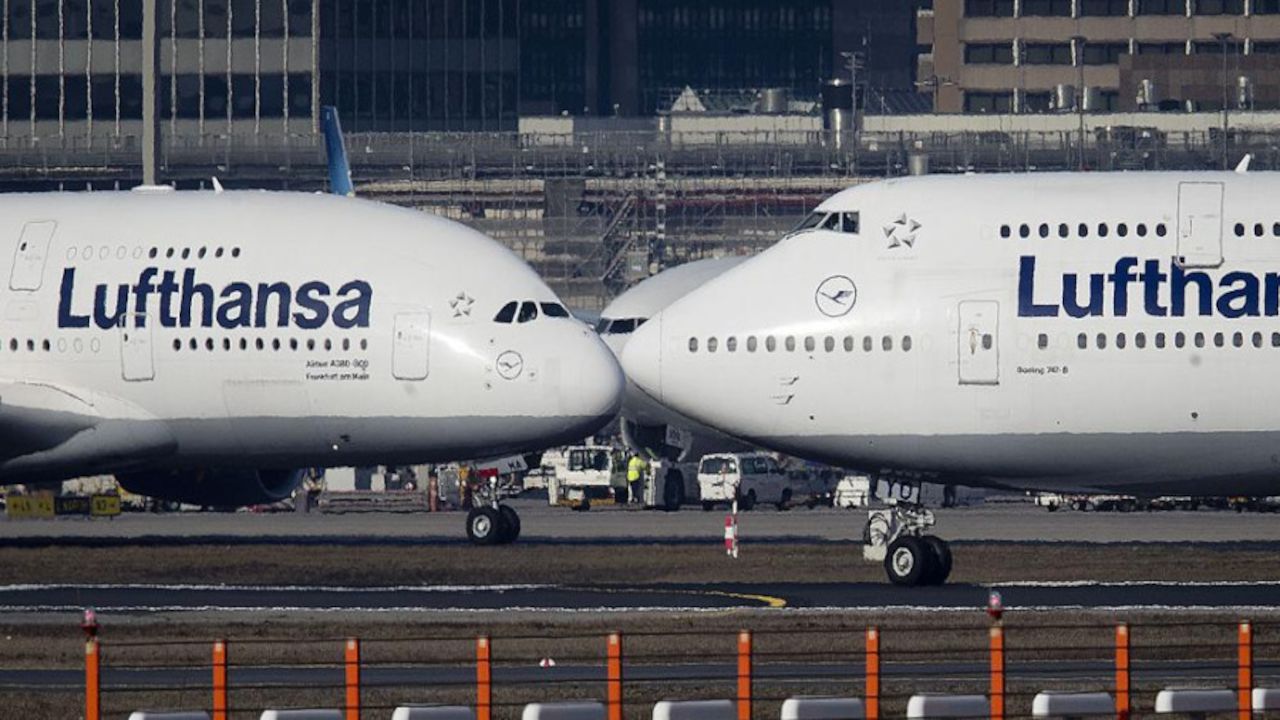 The United States and European Union said Tuesday they have resolved a 17-year-long fight over aircraft subsidies, agreeing to suspend tariffs for five years stemming from the Boeing-Airbus dispute.

“This meeting has started with a breakthrough on aircraft,” said European Commission President Ursula von der Leyen, who met with President Joe Biden at a U.S.-EU summit in Brussels. “This really opens a new chapter in our relationship because we move from litigation to cooperation on aircraft — after 17 years of dispute.”

At a subsequent press conference, von der Leyen added: The agreement we found now really opens a new chapter in our relationship, because we move from litigation to cooperation.”

“Instead of fighting with one of our closest allies, we are finally coming together against a common threat,” she added, mentioning China.

She added in a joint statement with the EU that both sides “now have time and space to find a lasting solution through our new Working Group on Aircraft, while saving billions of euros in duties for importers on both sides of the Atlantic.”

CNBC reported last week that the EU was pressing the White House to reach a deal to end trade tariffs imposed during the Trump administration, in relation to the Airbus and Boeing dispute that emerged in 2004.

As part of the deal, the EU and the U.S. agreed to provide research and development funding through an open and transparent process as well as to not give specific support, such as tax breaks, to their own producers that would harm the other side.

The idea is also to collaborate in addressing nonmarket practices conducted by other countries, including China, which is developing its own civilian aircraft.

Tai said the tariffs on EU products would be suspended as long as government support for Airbus meets the agreement terms.

“Should EU support cross a red line and U.S. producers are not able to compete fairly and on a level playing field, the United States retains the flexibility to reactivate the tariffs that are being suspended,” she said.

aldis Dombrovskis, the EU’s trade chief, said the agreement “shows the new spirit of cooperation between the EU and the U.S. and that we can solve the other issues to our mutual benefit. Together we can deliver for our citizens and businesses.”