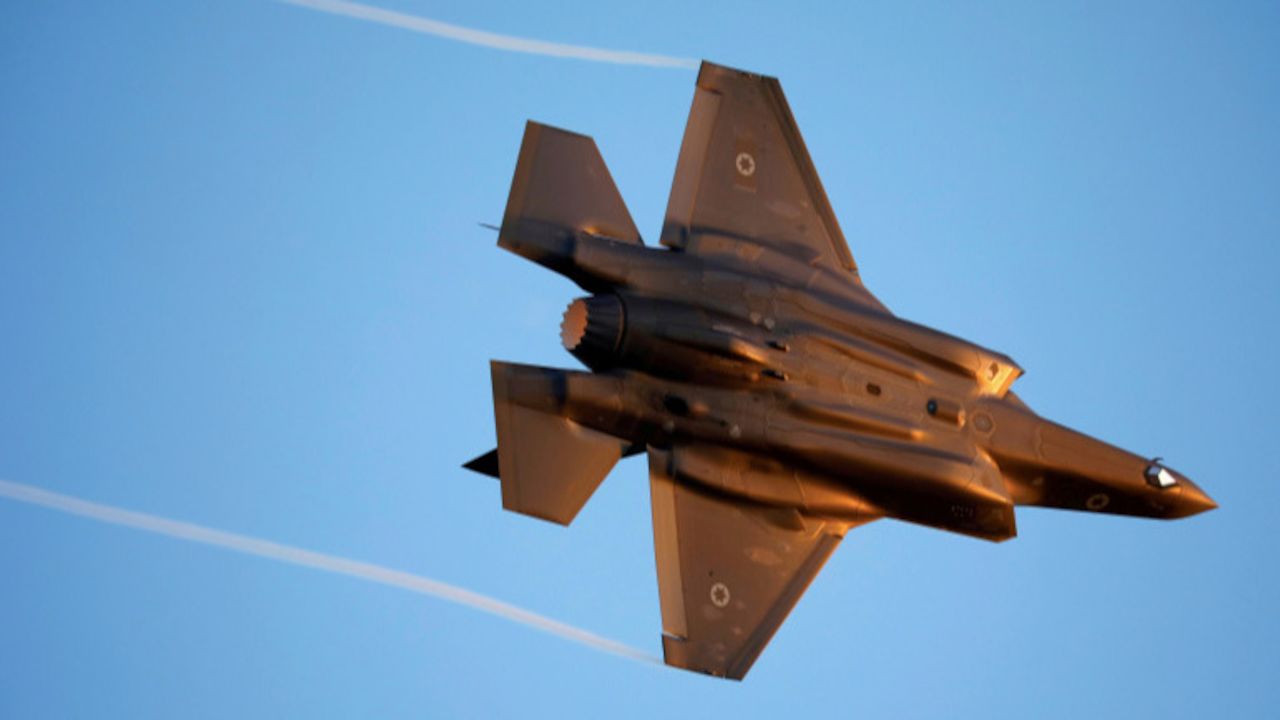 The U.S. Department of State announced its approval of the sale of advanced defense capabilities  including F-35s and MQ-9B UAVs to the UAE in a press release by Secretary of state, Michael R. Pompeo saying;

"the United Arab Emirates is a longtime vital U.S. security partner. Today, I directed the Department to formally notify Congress of our intent to authorize the UAE’s proposed purchase of several advanced capabilities that are worth $23.37 billion, for up to 50 F-35 Lightning II aircraft, valued at $10.4 billion; up to 18 MQ-9B Unmanned Aerial Systems, valued at $2.97 billion; and a package of air-to-air and air-to-ground munitions, valued at $10 billion.

This is in recognition of our deepening relationship and the UAE’s need for advanced defense capabilities to deter and defend itself against heightened threats from Iran.

The UAE’s historic agreement to normalize relations with Israel under the Abraham Accords offers a once-in-a-generation opportunity to positively transform the region’s strategic landscape.  Our adversaries, especially those in Iran, know this and will stop at nothing to disrupt this shared success. The proposed sale will make the UAE even more capable and interoperable with U.S. partners in a manner fully consistent with America’s longstanding commitment to ensuring Israel’s Qualitative Military Edge.

Security cooperation and defense trade are powerful tools of American diplomacy. Today’s announcement echoes the enhanced defense cooperation we embarked upon with Egypt in the wake of the 1979 Camp David Accords, as well as our closer security relationship with Jordan following its normalization of ties with Israel in 1994.  Together, we are committed to securing the success of the Abraham Accords."