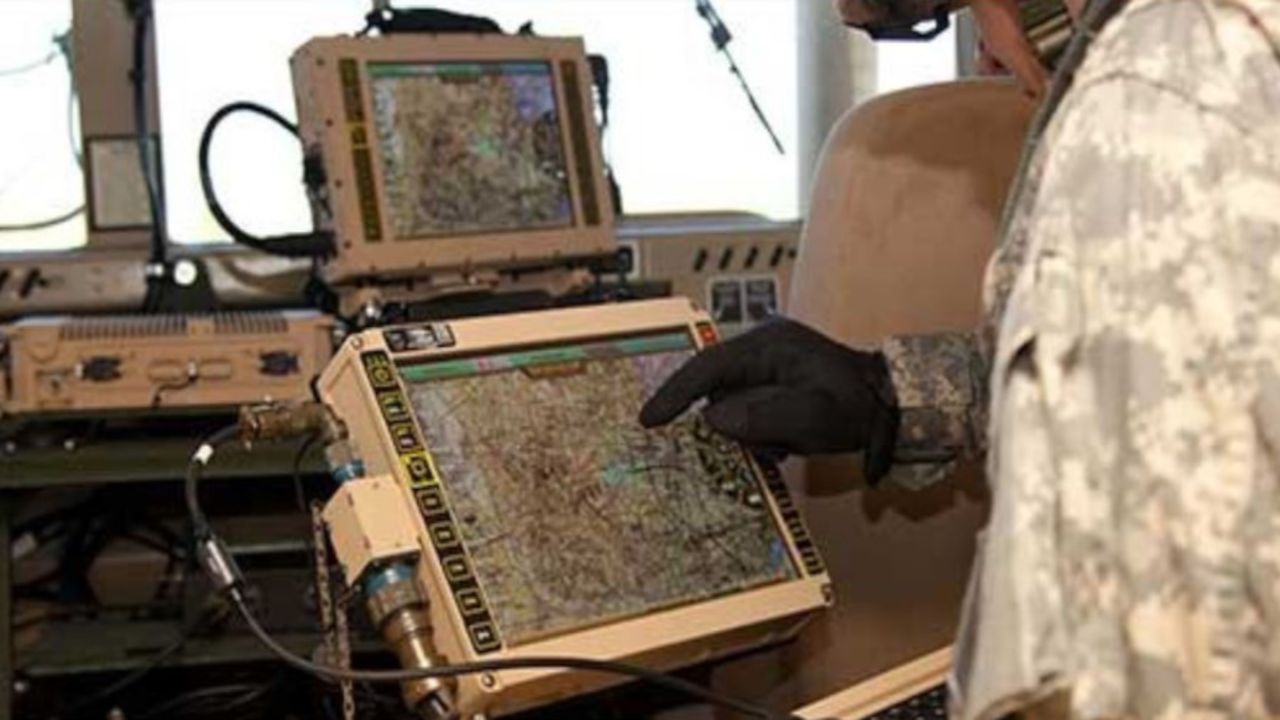 “We are proud that MFoCS continues to play an important role in the Army’s Network Modernization efforts to bring users the latest in situational awareness on the battlefield,” said Bill Guyan, senior vice president and general manager of the Leonardo DRS Land Electronics business.  “MFoCS is a vital component of the Mission Command suite of integrated capabilities used across the U.S. Army and Marine Corps ground fleets, and our team members have designed and manufactured a powerful, reliable and affordable edge capability that soldiers have come to rely upon.”

The MFoCS system is just one of many critical advanced technologies provided to the U.S. military by Leonardo DRS, that converge modern capabilities today, while supporting the evolution to objective modernization requirements for the future.

Work on this contract will be performed in the Leonardo DRS Land Electronics facility in Melbourne, Florida.