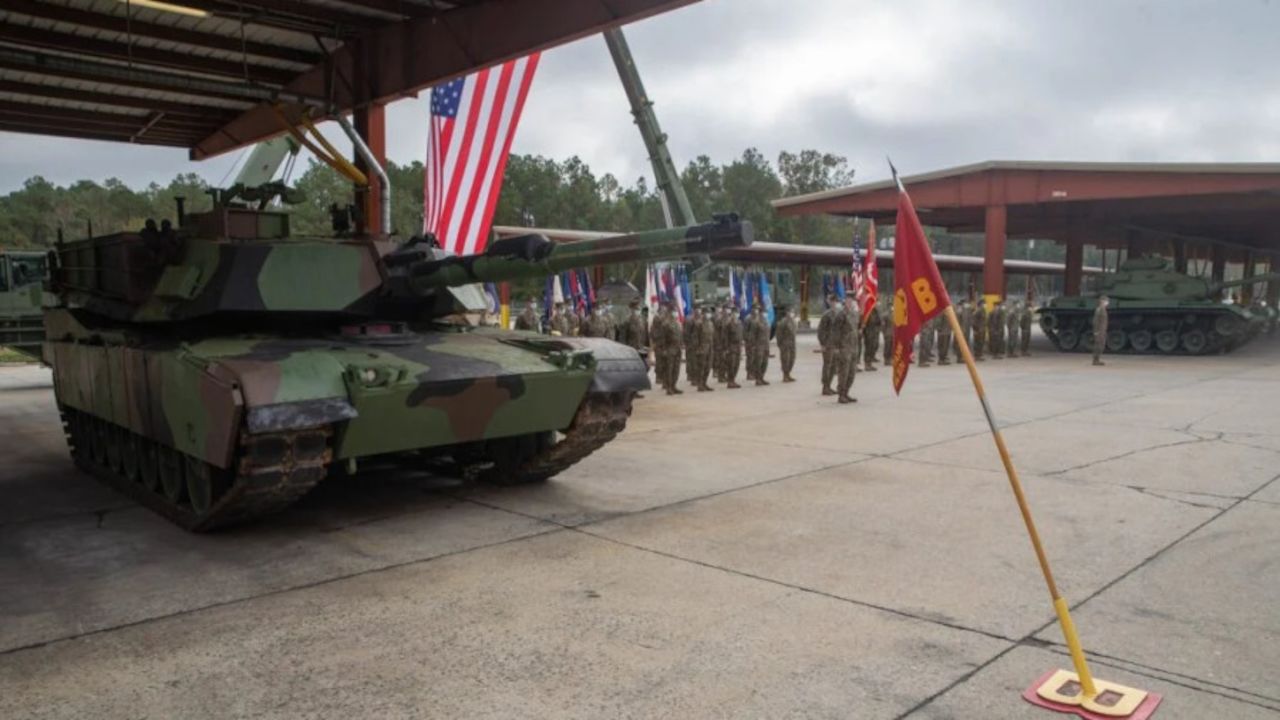 “Charlie Company, 2d Tank Battalion served 2d MARDIV for nearly 80 years and was deactivated in response to a future redesign of the Marine Corps,” the news release says.

The 15-page document outlines a plan to modernize the Marine Corps in accordance with the National Defense Strategy, and doing so within the financial means available. It is also being conducted with respect to the history of the Corps.

The Marine Corps is moving from a “second land army” back to its maritime roots of defending ships at sea, island-hopping and battling for contested coastlines, in preparation for potential conflict with near-peer adversaries such as China.