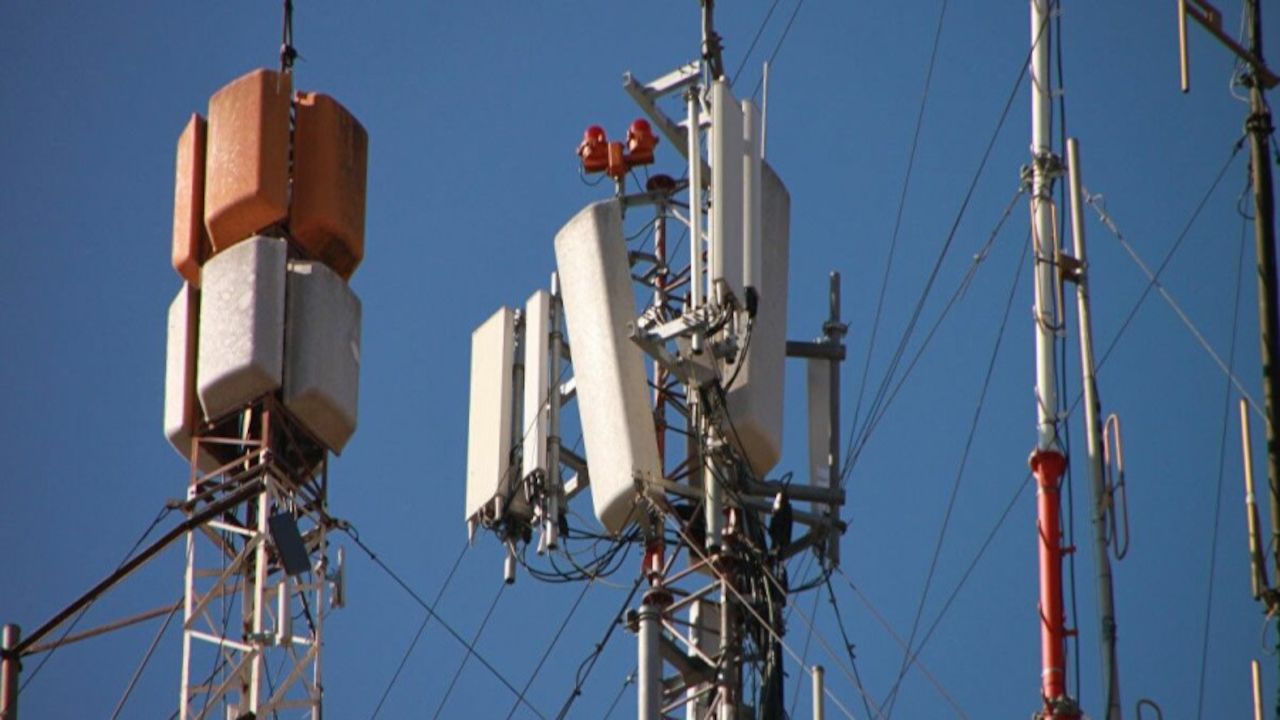 The U.S. Department of Defense announced $600 million in contracts for 5G experiments Thursday evening for projects at five military bases across the country.

The long-anticipated awards are for a series of 5G experiments, including smart warehouses, advanced radars, and augmented and virtual reality capabilities. The awards are part of a Pentagon effort to work with commercial vendors to advance the 5G capabilities of both the department and industry.

“The Department of Defense is at the forefront of cutting edge 5G testing and experimentation, which will strengthen our Nation’s warfighting capabilities as well as U.S. economic competitiveness in this critical field," said Michael Kratsios, acting under secretary of defense for research and engineering, in a statement. “Through these test sites, the Department is leveraging its unique authorities to pursue bold innovation at a scale and scope unmatched anywhere else in the world. Importantly, today’s announcement demonstrates the Department’s commitment to exploring the vast potential applications and dual-use opportunities that can be built upon next-generation networks.”

The DoD is setting up test beds at several bases where military leaders, industry and academia will work together on a broad range of experiments. The test beds are Hill Air Force Base, Utah; Joint Base Lewis-McChord, Washington; Marine Corps Logistics Base Albany, Georgia; Naval Base San Diego, California; and Nellis Air Force Base, Las Vegas, Nevada.

According to Joseph Evans, the DoD’s director of 5G, the department plans for the testbeds to be working in a year.

“Each of the experiments has some aspect that’s really new and exciting to us,” Evans told reporters. “In addition, it also provides an opportunity for industry to experiment and mature their technologies along those parallel tracks.”

According to a DoD press release, the bases were chosen because of their access to spectrum, and mature fiber and wireless infrastructure.

At Joint Base Lewis-McChord, the Pentagon will work with four vendors to experiment with 5G-enabled augmented and virtual reality goggles for mission planning, training and operations using mid-band spectrum. The vendors are GBL System Corp., AT&T, Oceus Networks and Booz Allen Hamilton. Evans told reporters that in year three of the work at the base the department wants a “brigade-sized deployment of the technology.”

The department will also address 5G spectrum sharing challenges with cellular networks through an experiment at Hill Air Force Base. The project, according to a DoD press release, will “develop sharing/coexistence system prototypes and evaluate their effectiveness with real-world, at-scale networks in controlled environments.” The department is seeking to allow sharing or coexistence between airborne radar systems and 5G cellular technology in the 3.1-3.45 GHz band.

The Defense Department is also partnering with AT&T at Nellis Air Force Base for a distributed command and control testbed to enhance C2 survivability in combat. The telecom giant will eventually provide a mobile 5G environment with high capacity, low latency communications to meet the needs of a mobile combined air operations center.

“We’re basically trying to make our forces more survivable by taking command and control functions that have long been housed in single buildings and spread them out and make them make them mobile,” Evans told reporters. “So we’re] really trying to change the way our forces are deployed in the field.”

The department will experiment with 5G-enabled smart warehouses at both Naval Base San Diego (NBSD) and Marine Corps Logistics Base Albany, Ga.

The project in San Diego will focus on transshipment between shore facilities and naval units, while the Marines Corps project will center on vehicle storage and maintenance.

Both projects will work “to increase the efficiency and fidelity of ... operations, including identification, recording, organization, storage, retrieval, and transportation of materiel and supplies,” a DoD press release said.

The DoD is also in the process of choosing vendors for 5G experiments at seven more bases. According to Evans, the first solicitation release and industry day for the Navy and Marines Corps bases in that tranche will come in mid-October using the Navy’s Information Warfare Research Project consortium. The Air Force and Army solicitations are expected to be rolled out through December through the National Spectrum Consortium, Evans said.