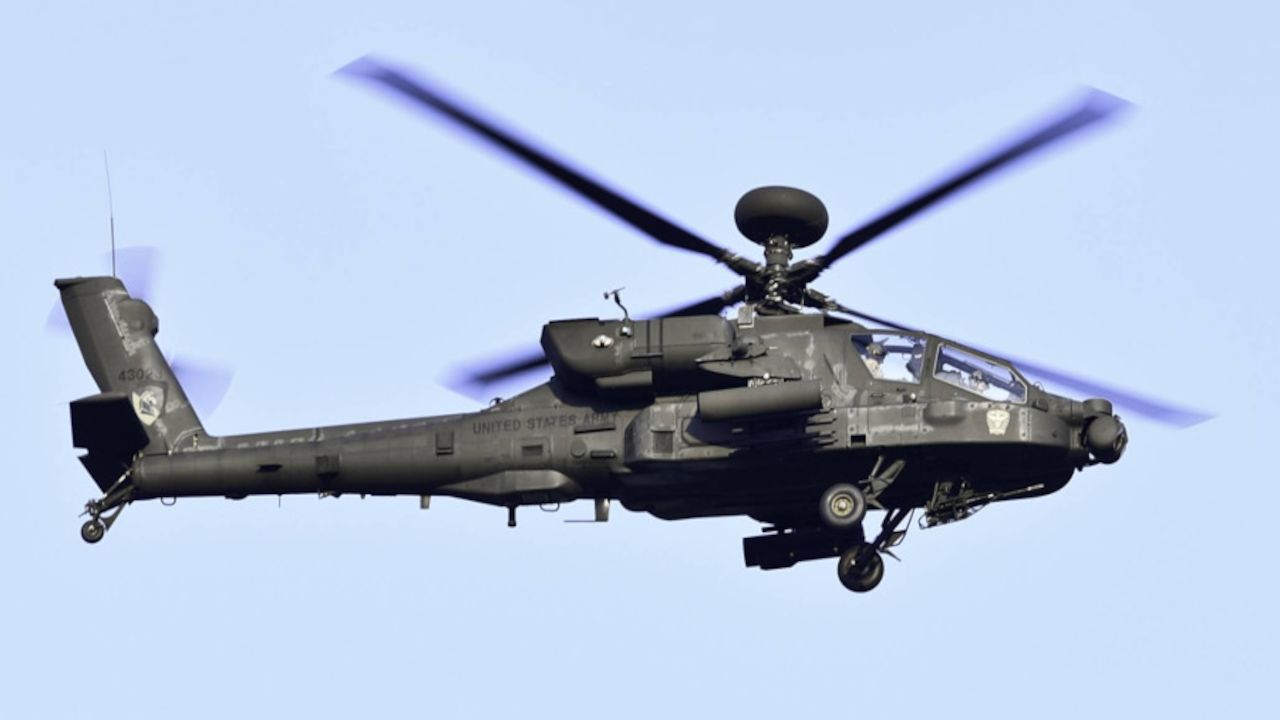 “The LBL team is excited to bring Morocco, Netherlands and India Army into the LONGBOW FCR user community, and to update UAE with new capabilities, as the ever-evolving missions of our U.S. allies will benefit from our precision engagement capabilities,” said Jim Messina, LBL president and Lockheed Martin program director. “The LONGBOW radar remains a relevant and important system for the missions Apache aircrews fly.”

The addition of Morocco, the Netherlands and India Army expands the LONGBOW customer base to include 16 foreign militaries and 14 nations. UAE is updating from the AH-64D to the AH-64E aircraft. These contracts are a direct result of the five-year production requirements contract the U.S. Department of Defense awarded to LBL in 2016.

“As LONGBOW Joint Venture marks 35 years of successful partnership, the addition of these customers is a testament to the deep experience and dedication the team brings to advance the FCR system to support our customer’s missions,” said Shalini Gupta, LBL vice president and Northrop Grumman director for LONGBOW programs.

When coupled with the Apache’s unique system of sensors approach, LONGBOW FCR gives aircrews the capability to scan large areas at long ranges to identify threats and targets for prosecution with a low probability of being detected. If a target is identified, the data can be handed off to a missile and launch system, or if a target needs further identification and classification, the data is handed off to the Modernized Target Acquisition Designation Sight (M-TADS) system for increased visual identification.

Headquartered in Bethesda, Maryland, Lockheed Martin is a global security and aerospace company that employs approximately 110,000 people worldwide and is principally engaged in the research, design, development, manufacture, integration and sustainment of advanced technology systems, products and services.

Northrop Grumman solves the toughest problems in space, aeronautics, defense and cyberspace to meet the ever-evolving needs of our customers worldwide. Our 90,000 employees define possible every day using science, technology and engineering to create and deliver advanced systems, products and services.