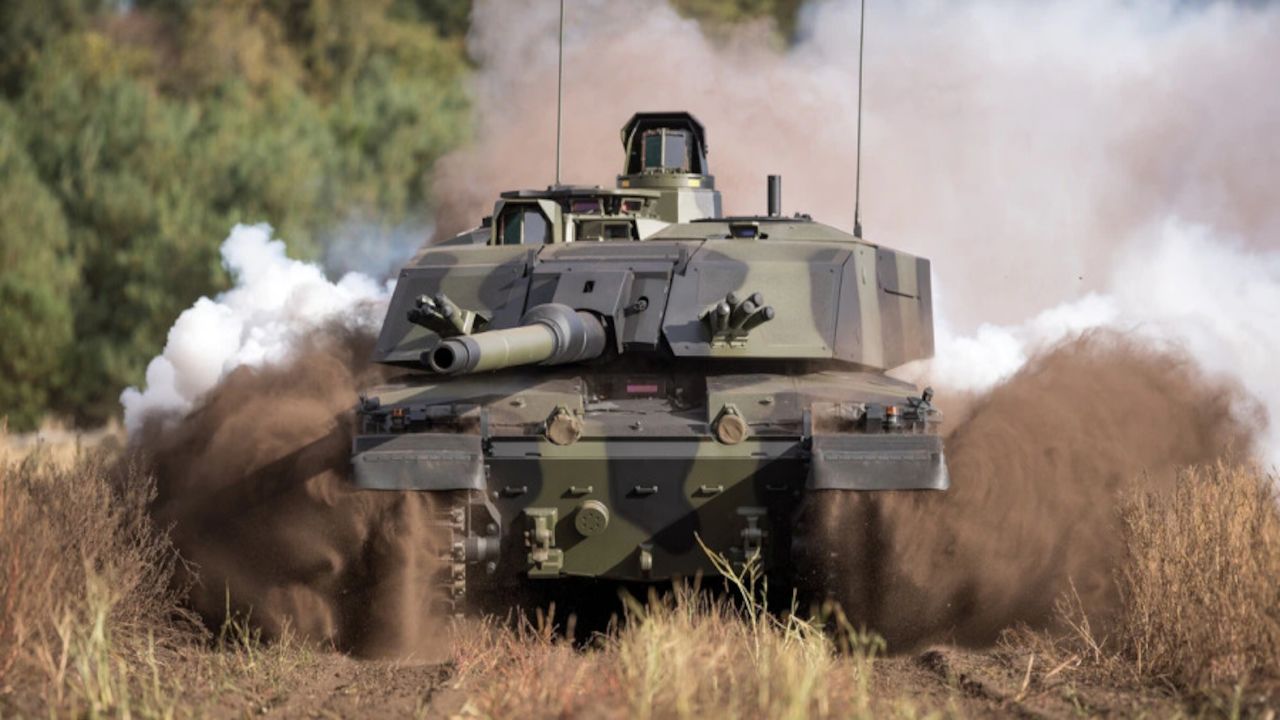 The British confirmed a cut of 35 percent in its main tank fleet in the recently published integrated defense, security and foreign policy review. At one point, speculation among media and analysts suggested the government was looking to ax the entire Challenger tank force.

The ministry received a major boost to its budget starting this financial year, but it has preferred to focus its spending on domains like space and cyberspace.

Despite that, Britain appears to still be interested in future main battle tank programs, having held discussions with Germany and France to possibly join the Main Ground Combat System project as an observer.

The principal upgrade of the Challenger 2 will involve swapping out the current L30 120mm rifled gun for the high-pressure L55A1 smoothbore cannon. Britain is the only user of rifled ammunition among NATO members.

Other improvements to the tank will include a new digitized turret, improved sights and upgraded protection, among other advances.

In 2019, then-British Defence Secretary Penny Mordaunt labelled the Challenger 2 as obsolete. The new secretary, Ben Wallace has since said the upgrade represents a significant shift in the modernization of the country’s land forces, given the increased lethality of the Challenger 3 standard.

The Challenger 2 has been in service for more than 25 years, but it has had little in the way of upgrades to improve capabilities in line with allies and potential adversaries like Russia.

Aside from upgrade, RBSL is involved in building several hundred Boxer armored personnel carriers for the Army. The joint venture, formed between Germany’s Rheinmetall and Britain’s BAE Systems in 2019, said the tank deal will create hundreds of skilled jobs at the company and within its supply chain.

The two firms previously offered competing solutions for the upgrade, but that competition ended with the joint venture formation and a subsequent joint offering.

“What a moment for RBSL, for our armed forces and for U.K. prosperity,” said John Abunassar, RBSL’s chairman. “We are delighted to make this announcement and solidify the return of armored vehicle engineering to the U.K. This announcement comes after years of hard work and collaboration with our customer, especially in the recent extraordinary circumstances brought about by COVID-19. ... The British Army will receive a world-class capability.”