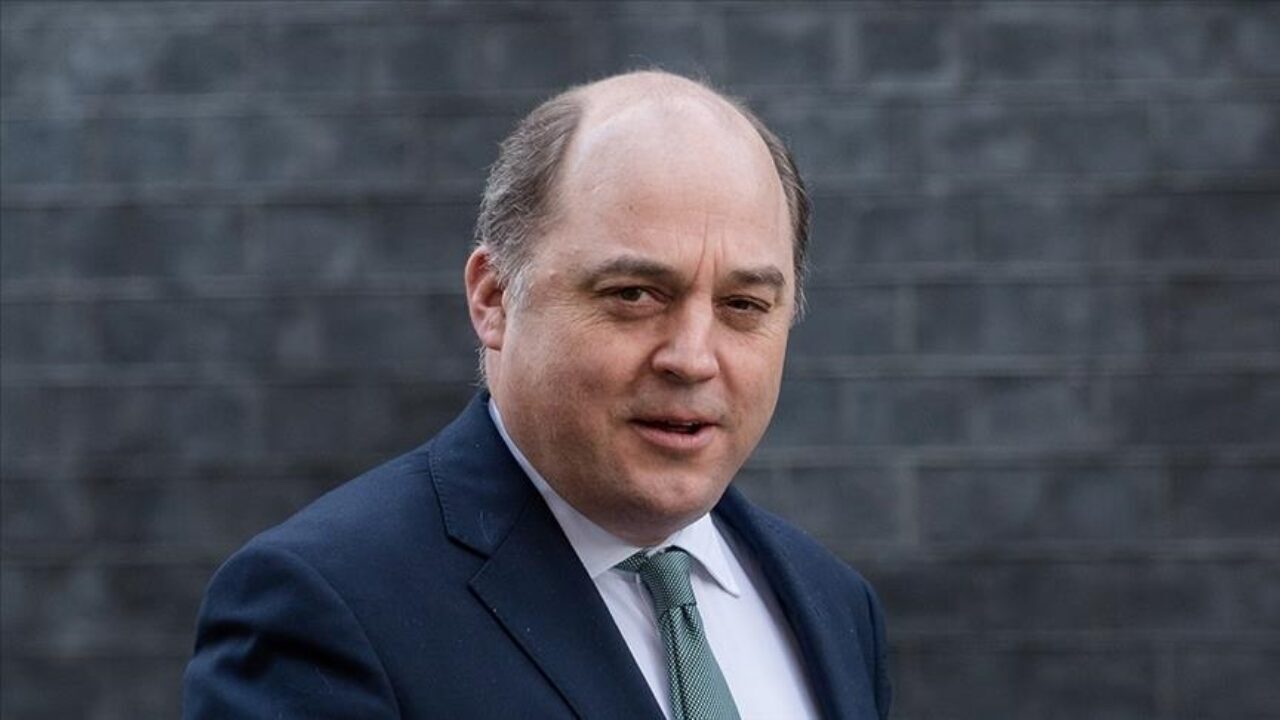 British Defense Secretary Ben Wallace told members of parliament Wednesday that he would fight for the maximum amount of defense funding he can obtain.

“I have my meeting with the Chancellor tomorrow, and the next few weeks until the budget. I will be fighting for as much money as I can get,” Wallace told the House of Commons Defense Select Committee.

Prime Minister Rishi Sunak has not publicly committed to carrying out his predecessor Liz Truss’ promise to boost defense spending to 3% of GDP by 2030.

But Wallace said that spending 3% of GDP on defense is “a perfectly reasonable aspiration” in a dangerous world.

“I've always said as the threat changes, so should our commitment and our planning and our funding,” he added.

He said his aspiration was to see Britain spend more on defense.

“I have believed the direction of travel of the world means we need to do it. We shouldn't take the US for granted. There's no such thing as a free lunch. We need to invest in our British industry. We need to secure a supply chain,” he said.

Earlier in the day, Sunak’s spokeswoman told reporters in a briefing that all previous campaign promises would need to be reviewed, in light of the difficult economic situation.

“Obviously, those are pledges that were made a few months ago now, and the context is somewhat different, obviously, economically,” she added. “We need to look again.” 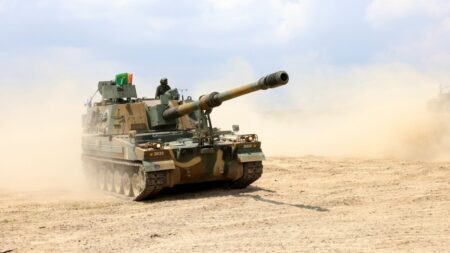