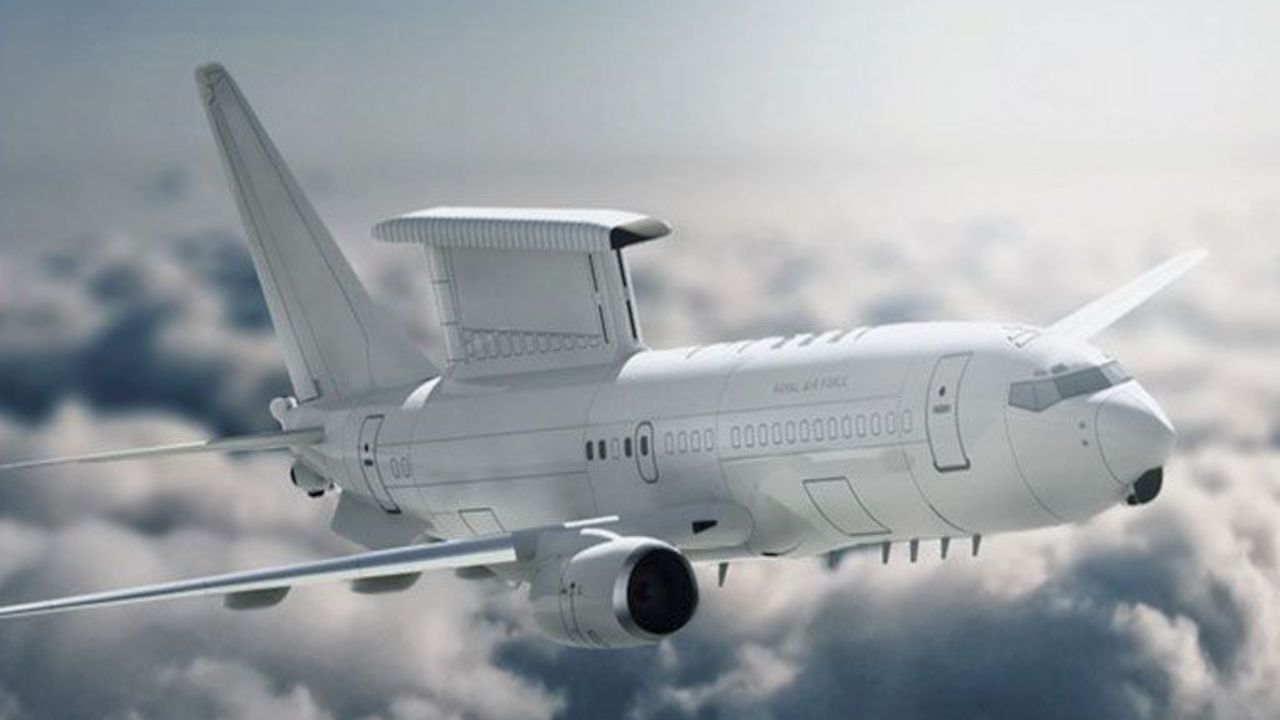 The United Kingdom is to base its fleet of five Boeing E-7A Wedgetail airborne early warning Mk1 (AEW1) aircraft at Royal Air Force (RAF) Lossiemouth in Scotland, the Ministry of Defence (MoD) announced on 18 December.

The aircraft, to be delivered from 2023 to 2025, will be co-located at the station with the RAF’s fleet of nine Boeing P-8A Poseidon MRA1 maritime multimission aircraft, helping with the support and operation of both Boeing 737-based platforms.

“The Wedgetail will be co-located with the new Poseidon fleet, with the first four submarine-hunting aircraft already providing essential operational support in the area,” the MoD said. “Operating both fleets of Boeing 737 type aircraft from the same location will further harness RAF Lossiemouth’s strategic location and take advantage of the new GBP100 million USD135 million] state-of-the-art facility and the recent GBP75 million runway upgrade.”

With 8 Squadron currently operating the Boeing E-3D Sentry AEW1 out of RAF Waddington, it had been assumed that the unit would remain at its central England location when it fields the Wedgetail. This supposition was reinforced with official Crown Copyright imagery depicting the platform flying over nearby Lincoln Cathedral. RAF Waddington is already home to several large aircraft types, comprising the Boeing RC-135 Rivet Joint, the General Atomics MQ-9A Reaper (and shortly the MQ-9B Protector RG1), the Raytheon Shadow R1, and the Raytheon Sentinel R1 (although this is set to retire in 2021), as well as a number of ground-based units. It was perhaps felt that the recently refurbished RAF Lossiemouth could better accommodate the Wedgetails alongside its Poseidons and Eurofighter Typhoons.