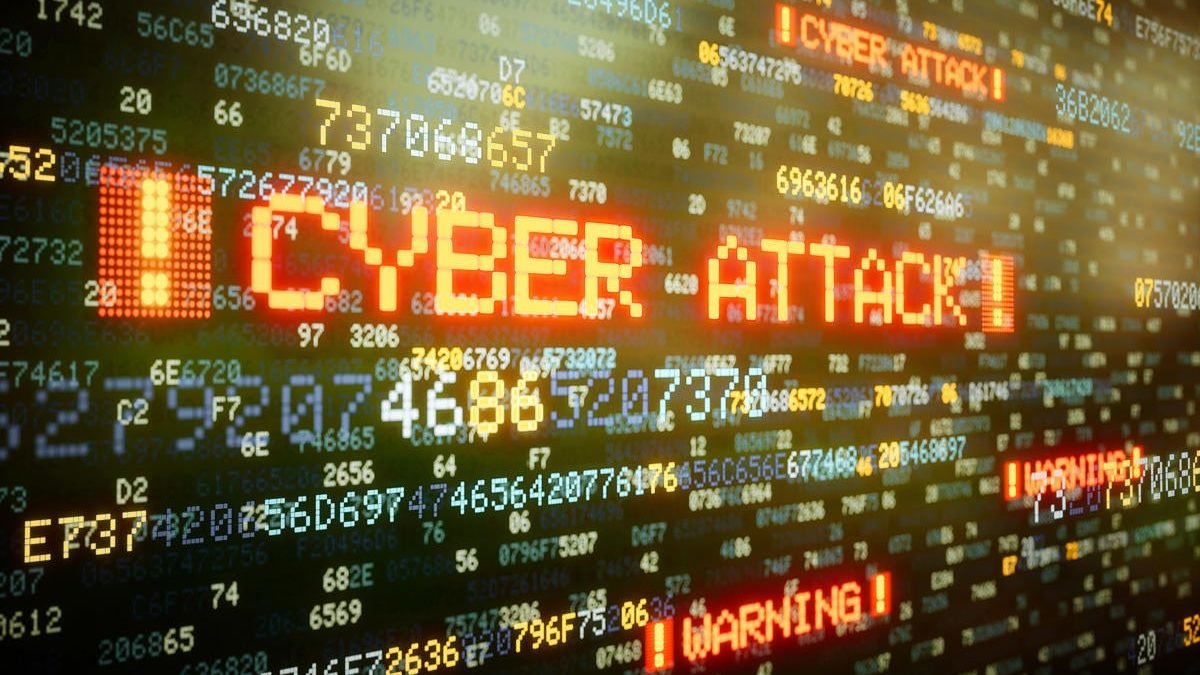 Websites of several Ukrainian government agencies and major banks were targeted in a cyberattack on Tuesday.

There was a “powerful DDOS attack on a number of information resources of Ukraine” starting from Tuesday afternoon, according to a statement by the State Service of Special Communication and Information Protection of Ukraine.

Websites of the Defense Ministry and Ukrainian military, along with web services of Privatbank and Oschadbank, were targeted, the statement said.

The banks’ websites were up again by Tuesday evening, the statement said, adding that a “group of experts … is taking all necessary measures to localize and resist the cyberattack.”

The cyberattack comes amid heightened tensions between Russia and Ukraine, with several Western countries claiming that Moscow is poised to invade its former Soviet neighbor.

Moscow has denied that it is preparing to invade and said its troops are there for exercises.

Earlier on Tuesday, the Kremlin announced that some of its troops were returning to bases after completing training exercises near the Ukrainian border.

However, the US said it is yet to ascertain the veracity of Moscow’s claim of pulling back troops from the border.​​​​​​​ 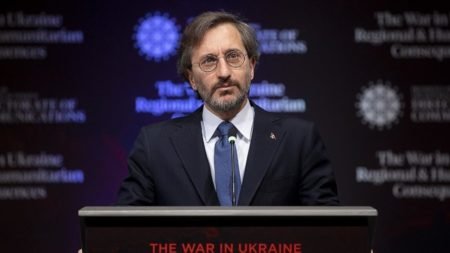 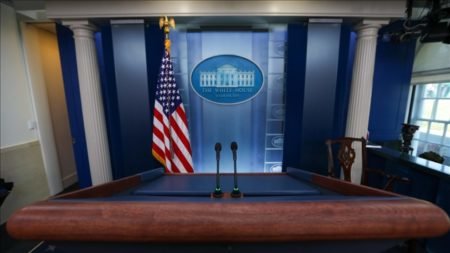 US providing Ukraine with additional $800M in security assistance: Biden