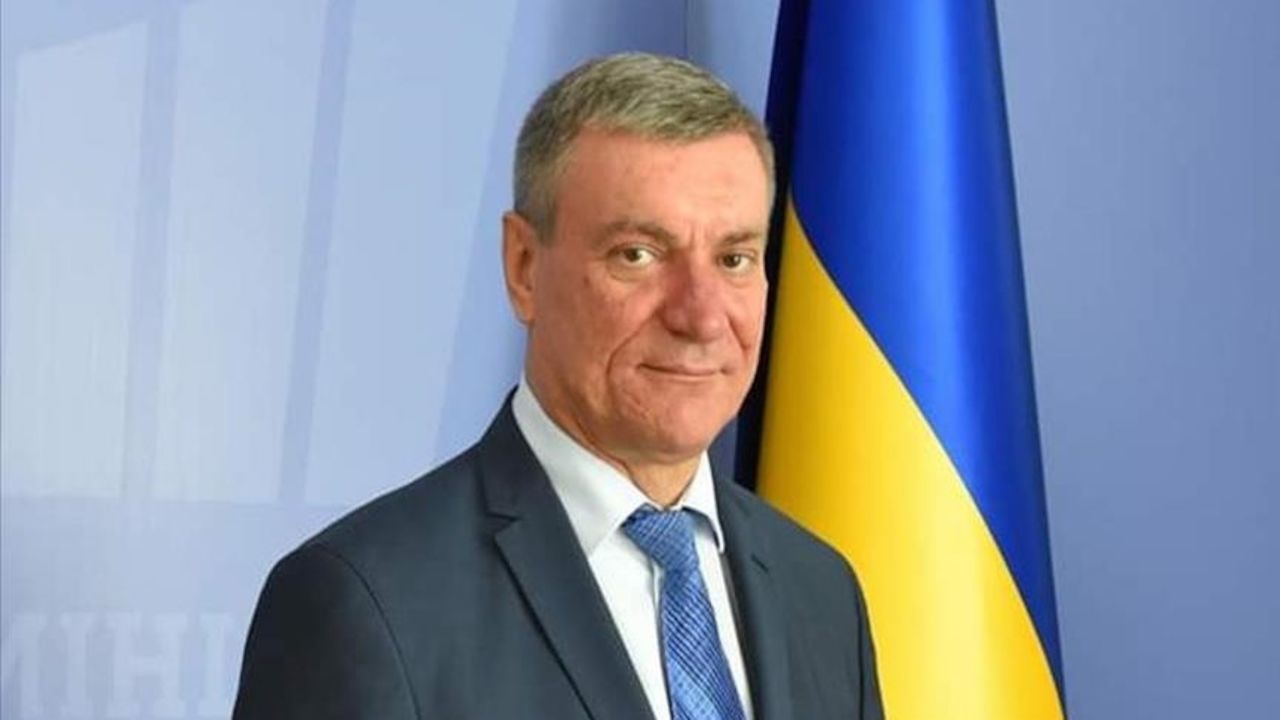 Ukraine views its growing cooperation with Turkey as a positive development, the country’s deputy premier said on Wednesday.

“Increased cooperation with Turkey is particularly important for the development of Ukraine’s defense industry,” Oleg Urusky said in an interview with Anadolu Agency.

He said defense cooperation between the two countries, apart from being “based on mutual benefit and interests,” offers Ukraine the chance to gain “good experience.”

He said recent high-level meetings between the two countries show the importance Kiev attributes to its relations with Ankara.

Urusky, who is also the Eastern European country’s minister for strategic industries, said Ukraine is keen to boost bilateral trade with Turkey to the potential target of $10 billion.

In a joint declaration last month, Ankara and Kiev resolved to further strengthen their strategic partnership and exploring new avenues of cooperation between the two naval forces.