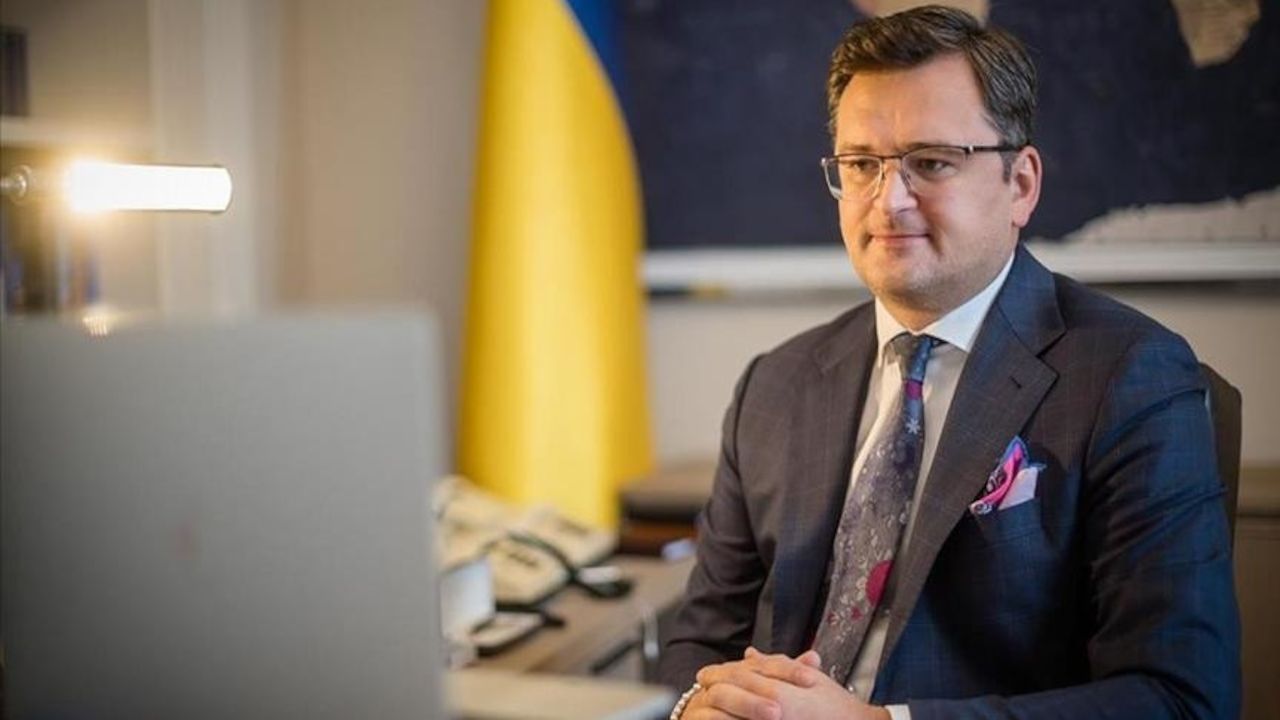 Ukraine is interested in purchasing Turkey's Bayraktar UAVs and wants to carry out a joint project with Turkey through technology sharing, Ukraine's foreign minister said Wednesday.

Dmytro Kuleba expressed his appreciation for the level of dialog and dynamic in Turkish-Ukrainian ties at a news conference following a visit to the Ukraine Association in Ankara.

"Ukraine is especially interested in the purchase of Bayraktar UAVs. Moreover, it wants to implement joint projects on this subject through technology sharing," he said in response to a question about deals in the defense industry and joint engine production.

Both sides think that a Ukrainian engine is a suitable option for the Turkish industry, said Kuleba.

"So we will make Turkey and Ukraine stronger. Our countries will make the Black Sea a safer region," he said.

Russia and Ukraine have been at loggerheads since 2014 when Russia annexed Crimea after a controversial referendum.

Turkey, as well as the UN General Assembly, viewed the annexation as illegal.

Ukraine has also blamed Russia for separatist violence in eastern Ukraine near the border with Russia.