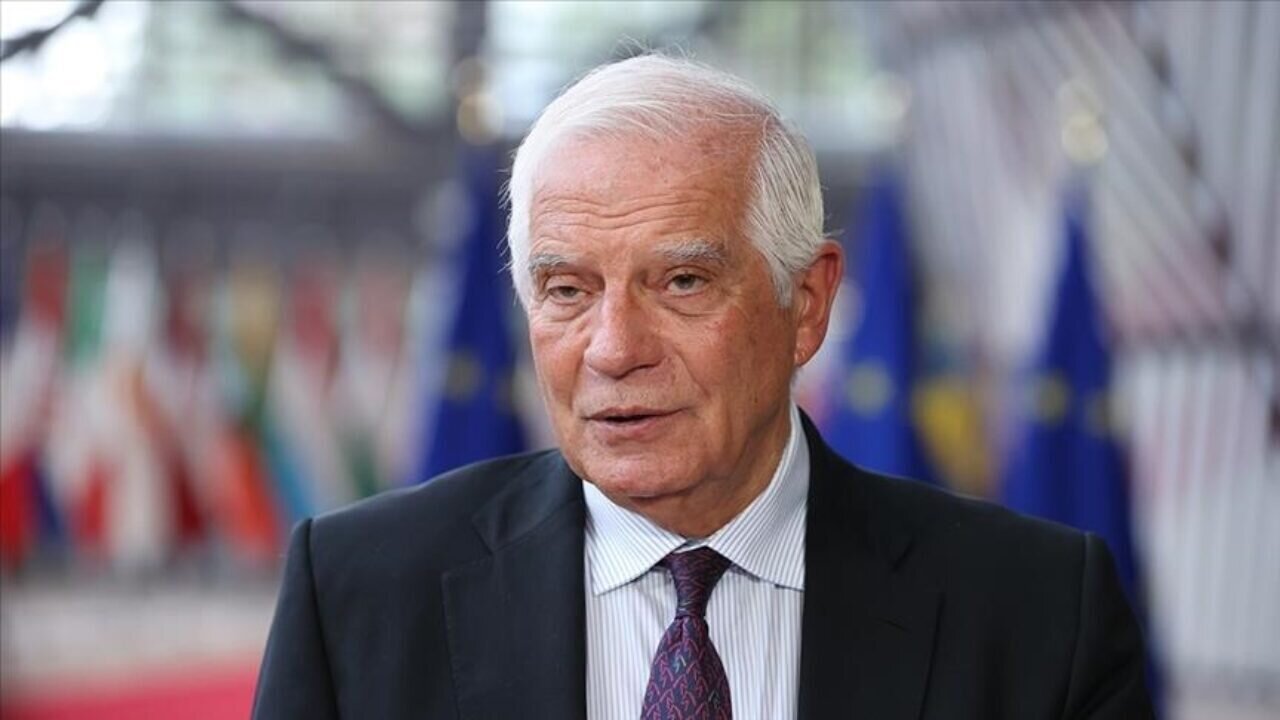 Ukraine needs more air defense systems, and that is what the European Union is going to provide it with, the bloc's foreign policy chief, Josep Borrell, told reporters Tuesday.

"Ukraine is being destroyed from the air from drones and from flying bombs and from missiles, sometime being launched from 1,000 kilometers, far away from Kyiv. Russia still has the capacity for creating a lot of damage. As we speak, many cities in Ukraine” are under heavy attack, Borrell said following the meeting.

"What Ukraine needs is more air defense systems. And we will provide them. There is a constant flow of ammunition to make the systems we already provide fully functional," he added.

Noting that Ukrainian Defense Minister Oleksii Reznikov communicated via videoconference and gave information about the situation on the ground after Russia's withdrawal from Kherson, Borrell said Ukraine has taken back 50% of the territory occupied by Russia since Feb. 24, when the war started.

He said the military aid provided "is working."

Referring to the EU military assistance mission to Ukraine, which was launched Tuesday, Borrell said: "It will be a combined arms training command at the operational level in Poland and a special training command in Germany. And this mission will be closely coordinated in its activity with partners and allies."

He said a first batch of 15,000 Ukrainian soldiers “will be trained at our training camps” and more than 20 member states have offered their capacities to participate in this mission.

"In order to support this mission, we agreed also to facilitate €16 million ($16.6 million) to provide equipment and ammunition," he said.

Borrell said he informed the ministers at the meeting about the ongoing work on the “European Union Rapid Deployment Capacity,” one of the “key deliverables of the Strategic Compass,” adding this force should be fully operational by 2025.

"We must be prepared for the war of tomorrow. Not the war of yesterday. This requires new technological capabilities," he said.

Borrell said today's defense ministers meeting will be the first of the EU's annual meetings on defense capacity.

"A total of €70 billion is the amount of additional defense expenditure that member states plan from now until 2025, in the next three years," he said.

"This is the plan to recover from years of underspending in defense following the financial crisis and this has to ensure our capability to have armed forces really ready to face our challenges," he noted.