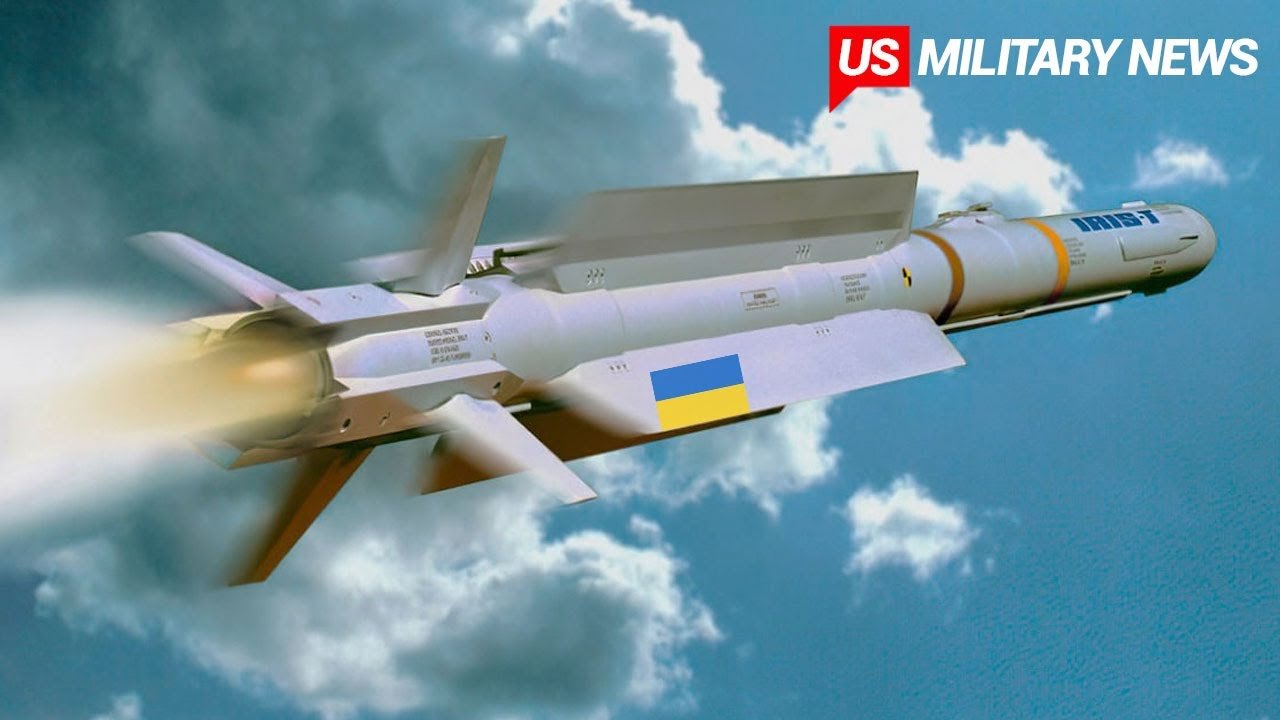 German Chancellor Olaf Scholz announced in a speech to the Bundestag on June 1 that Germany would provide Ukraine with the IRIS-T SL air-defense system, which has been described as Germany's most advanced of its kind. 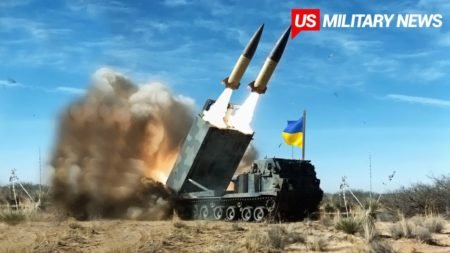 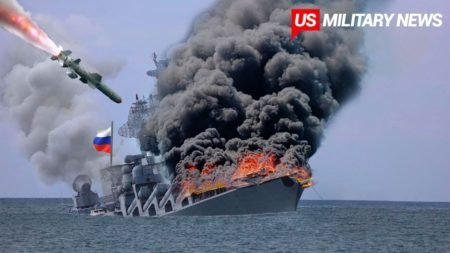 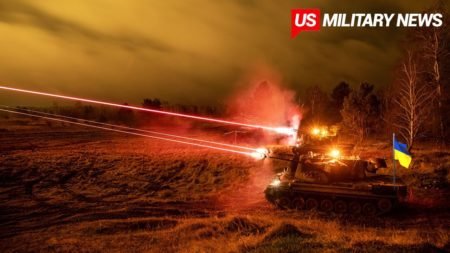 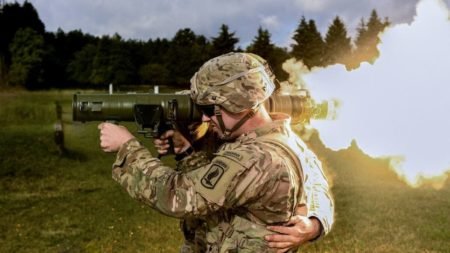