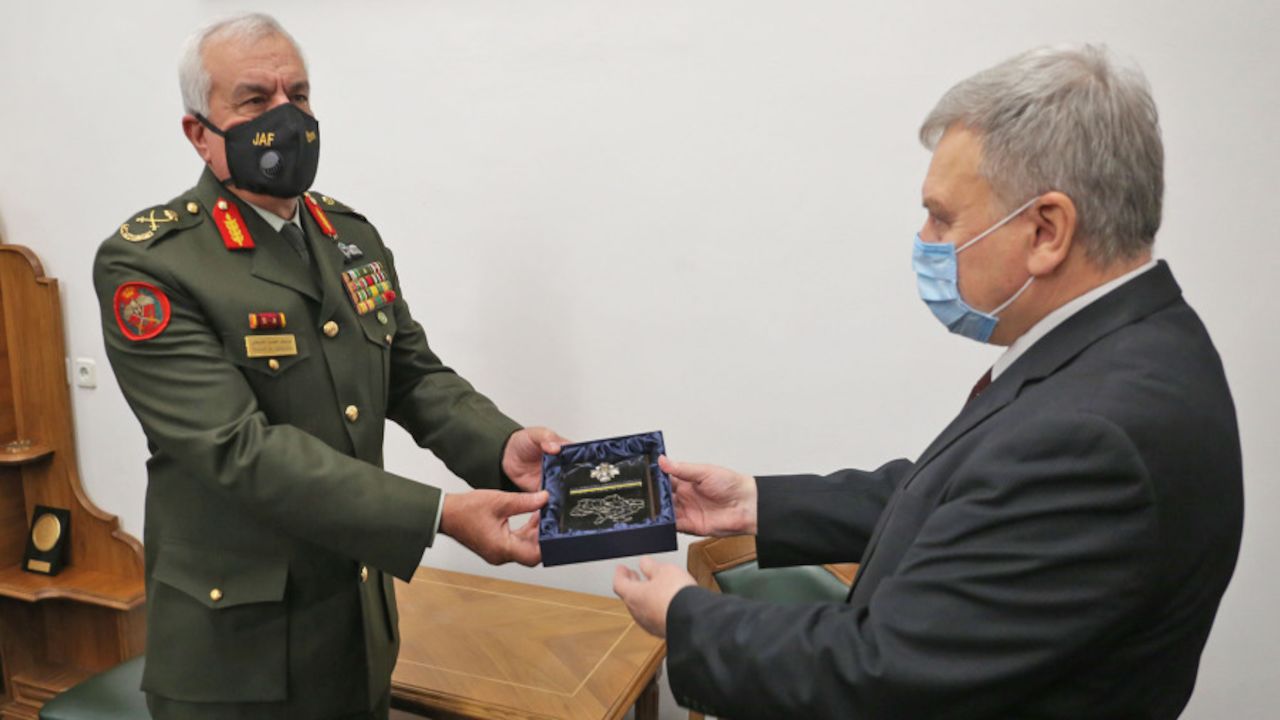 It was noted that Ukraine and Jordan have significant potential for more active cooperation in the military-technical sphere statement said. According to Andrii Taran, among the areas of common interest for both countries are the following: military education and science, participation in joint multinational exercises, as well as the permanent contacts at the level of the General Staffs, branches of armed forces and special task units.

In June this year, Ukraine joined a kind of closed club, a member of which is Jordan. Here we are talking about NATO Enhanced Opportunities Partnership. We are interested in Jordan's experience in training personnel, especially in the establishment and operation of military training centres in accordance with NATO standards, - noted Andrii Taran.

It will be recalled that in addition to Ukraine, Australia, Jordan, Georgia, Sweden and Finland are also members of the Enhanced Opportunities Partnership (EOP) program. Each of these countries has its own area of common interest with NATO.

Andrii Taran also thanked the leadership of the Hashemite Kingdom of Jordan for supporting the sovereignty and territorial integrity of Ukraine within its internationally recognized borders.