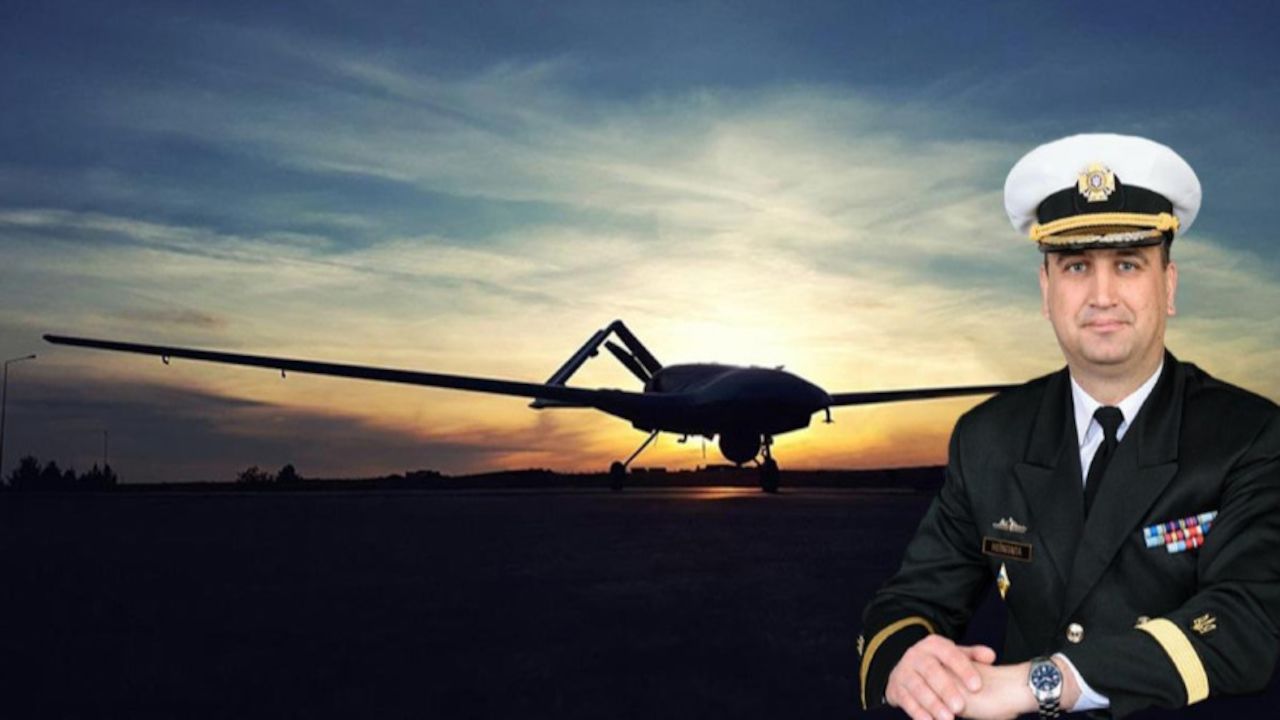 Turkey's nationally produced drones that have altered regional balances in the defense industry after demonstrating major success on the battlefield, from Azerbaijan to Libya, continue to generate praise across the world.

Speaking to Radio Free Europe, the commander of the Ukrainian Navy, Oleksiy Neizhpapa, has announced that Kiev plans to purchase more of the Turkish-made unmanned aerial vehicle (UAV)s, the Bayraktar TB2, and corvettes for its navy.

Praising the technical features of the combat drones, which have been described as “game-changing,” and their success at sea, the commander said, "We expect to purchase Turkey’s Bayraktar unmanned aerial vehicles in 2021 to meet the needs of the Navy."

He added that the Turkish drones planning to be purchased will be used in land and sea operations, and Ukraine will reach a production capacity at NATO standards thanks to the Ada-class corvettes jointly produced with Turkey.

Bayraktar TB2 is a medium altitude long endurance (MALE) and tactical unmanned aerial vehicle capable of conducting intelligence, surveillance and reconnaissance activities, as well as armed attack missions, according to the company’s website.

The entire system is produced domestically thanks to Baykar's technological experience and capabilities, while Bayraktar TB2 is also the first-ever aircraft in its category to be exported.