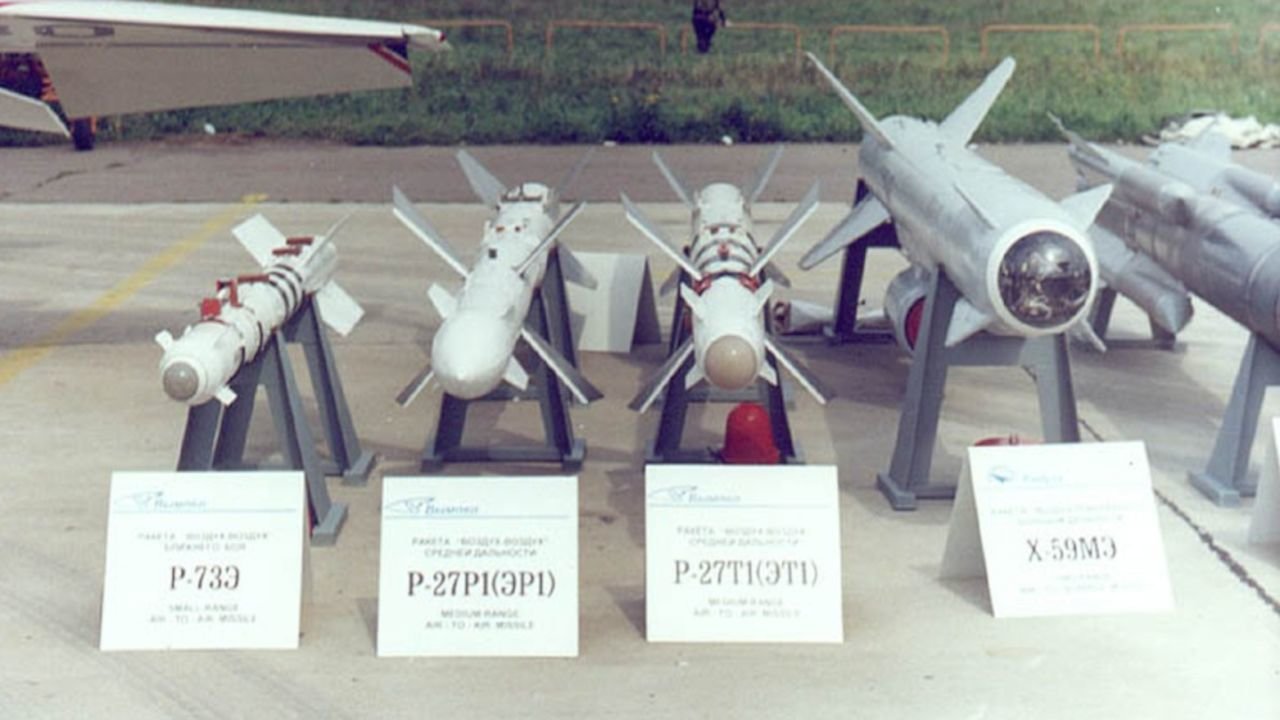 Ukraine based Artem State Joint-Stock Company received the largest contract for the supply of R-27 aircraft missiles to a foreign customer in the last 10-15 years. It costs more than $ 200 million.

This was  announced in an interview with  ArmyInform by the President – Chairman of the Board of the State Joint-Stock Holding Company (SACC) “Artem” Vladimir Zimin, reports the  National Industrial Portal .

“This year, the company received an advance and began fulfilling the largest contract in the last 10-15 years for the supply of R-27 missiles worth more than $ 200 million. This is a huge amount of work for us for several years.

In different years, the company produced almost the entire line of air-to-air missiles for Su and MiG fighters. “The R-27 missile is our main pride and a” feeding cow “with a huge export potential,” Zimin said.

It will be recalled that in November 2020, the company received a contract to supply India with spare parts for R-27 air-to-air missiles worth more than $ 8 million.

The R-27 family of air-to-air missiles intercepts and destroys manned and unmanned aerial vehicles, as well as cruise missiles in long-range and short-range, maneuverable air combat.

The rocket has a modular design, consisting of a hardware unit with a guidance head, warhead and solid propellant engine, with three power units of the suspension. It is part of the armament of MiG and Su aircraft.