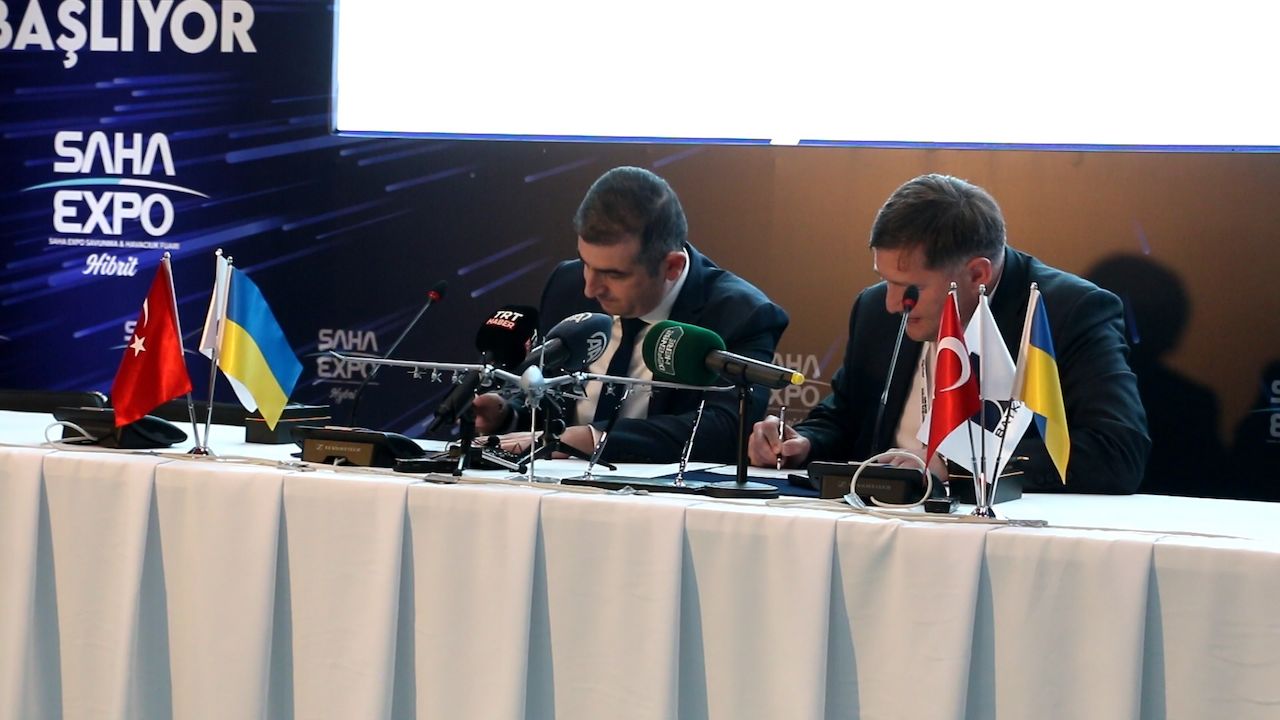 The MS500 engines will integrated into Baykar’s Akıncı Armed Unmanned Aerial Vehicle (UAV), as Haluk Bayraktar stated. He also added that these engines are procured to be an alternative for Ivchenko-progress’s A450 engines which Akıncı UAVs currently runs on.

Bayraktar Akinci platform is a strategic class platform which can carry various payloads.

Bayraktar AKINCI can be used in air-to-ground and air-to-air attack missions as well.

With its triple redundant electronics hardware and software systems Bayraktar AKINCI is capable of carrying the following payloads: