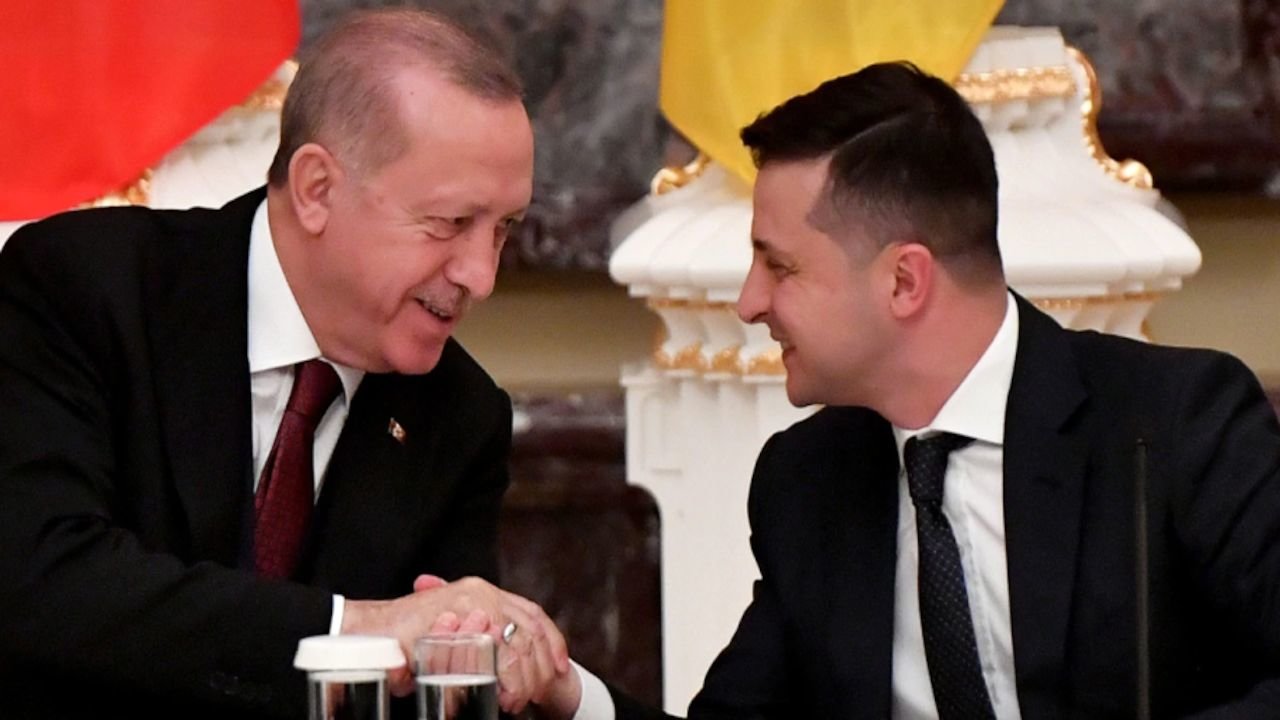 A December 2020 deal between Turkey and Ukraine for the sale of an unknown batch of Turkish-built corvettes has turned out to involve two vessels.

Under the deal, the first vessel will be delivered to Ukraine by the end of 2023 unfinished, to then be completed in Ukraine.

The Ukrainian Navy plans to deploy the corvettes in both the Black Sea and the Sea of Azov.

A Turkish procurement source said the contract’s value is about €200 million (U.S. $236 million), though that could change depending on workshare agreements and ship configurations.

The Ada-class corvette can perform location, classification, identification and destruction of air, surface and underwater targets as well as provide naval gunfire support. It can also perform maritime surveillance, patrol missions, and coastal and infrastructure protection.

The 99.44-meter vessel has a maximum speed of 29 knots. It can carry two S70 Seahawk helicopters. Its sensors and weapons include 3D radar. It will also be equipped with electro-optical sensors, an electronic support system, a laser warning system, a torpedo detection/countermeasure capability, hull-mounted sonar, and two 12.7mm guns with an electro-optical capability.

A steel-cutting ceremony was held in January for the fourth Ada-class corvette tailored for Pakistan’s Navy. In July 2018, the service signed a contract for the acquisition of four Ada-class ships. Under the deal, two corvettes were to be built in Turkey and the other two in Pakistan.