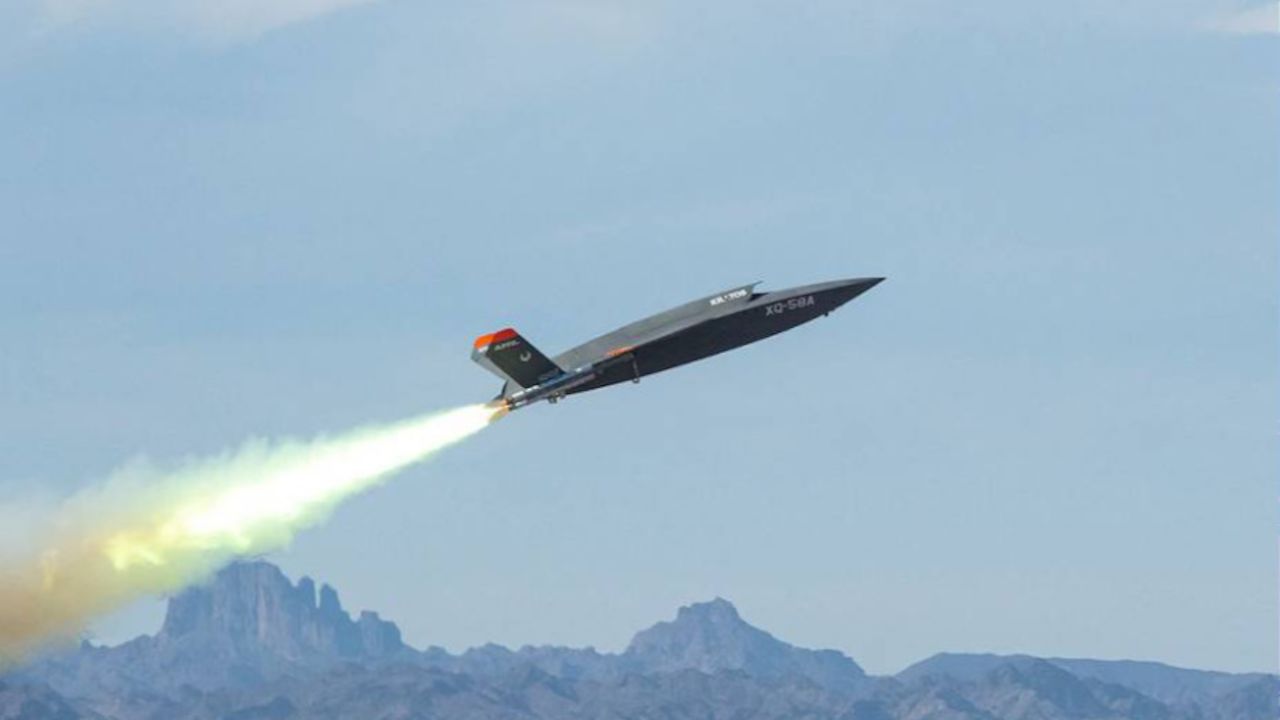 According to information and pictures published by the U.S. Air Force on December 14, 2020, On December 9, 2020, the U.S. Air Force joint force took another step toward achieving a military Internet of Things when fifth-generation aircraft including F-22 Raptor and F-35A Lightning II fighter aircraft overcame long standing connectivity limitations to share actionable operational data in their native secure digital “languages” with and through multiple sources including for the first time that included communication with XQ-58A Valkyrie unmanned combat aerial vehicle.

This test was the latest demonstration of the transformative warfighting impact of the open architecture underpinning the Advanced Battle Management System.

Fifth-generation fighters are typically limited to communicating with each other and to command and control centers via legacy tactical data connections, not in their native, but incompatible digital “languages” – Multifunctional Advanced Data Link for F-35 and Intra-Flight Data Link for the F-22. Not only can gatewayONE translate between those formats, in this test it moved data that is normally relegated to an operations center or tactical ground node, directly pushing it into the cockpit at the edge of the multi-domain battlespace for the first time.

Additionally, the test pushed the position data of each platform outside of the aircraft’s close-proximity formation through gatewayONE, which enables battle managers on the ground or in the air to better orchestrate operations. The gatewayONE payload also passed tracks or cues from ground operators to both fighters and passed a cue from the F-35A to the F-22 for the first time. These bi-directional communications pathways occurred in the platforms’ native digital “languages” and the data was displayed through the aircrafts’ organic systems.

Additional successful tests during the week included establishing a communications pathway between the KC-46 Pegasus tanker and a ground node using commercial internet routing standards over the Tactical Targeting Network Technology waveform and the F-35B sending full-motion video to a ground controller.

The December 9, 2020,  flight test included the attritableONE platform, also known as the XQ-58 Valkyrie, a lower-cost, unmanned, aerial vehicle. The rocket-launched Valkyrie successfully conducted a semi-autonomous flight alongside the F-22 and F-35s for the first time. The gatewayONE payload was integrated into the Valkyrie for its maiden voyage with the fifth-generation fighters to conduct an initial test of gateway capabilities from an attritable platform; however, shortly after takeoff, the communications payloads lost connectivity and those test objectives were unable to be accomplished.

The acquisition team – comprised of U.S. Air Force Research Laboratory and Air Force Life Cycle Management Center personnel working in conjunction with Eglin Air Force Base, Florida’s 46th Test Squadron – came together to make this test a success and empower the platforms involved with capability desired by the warfighter and operator.