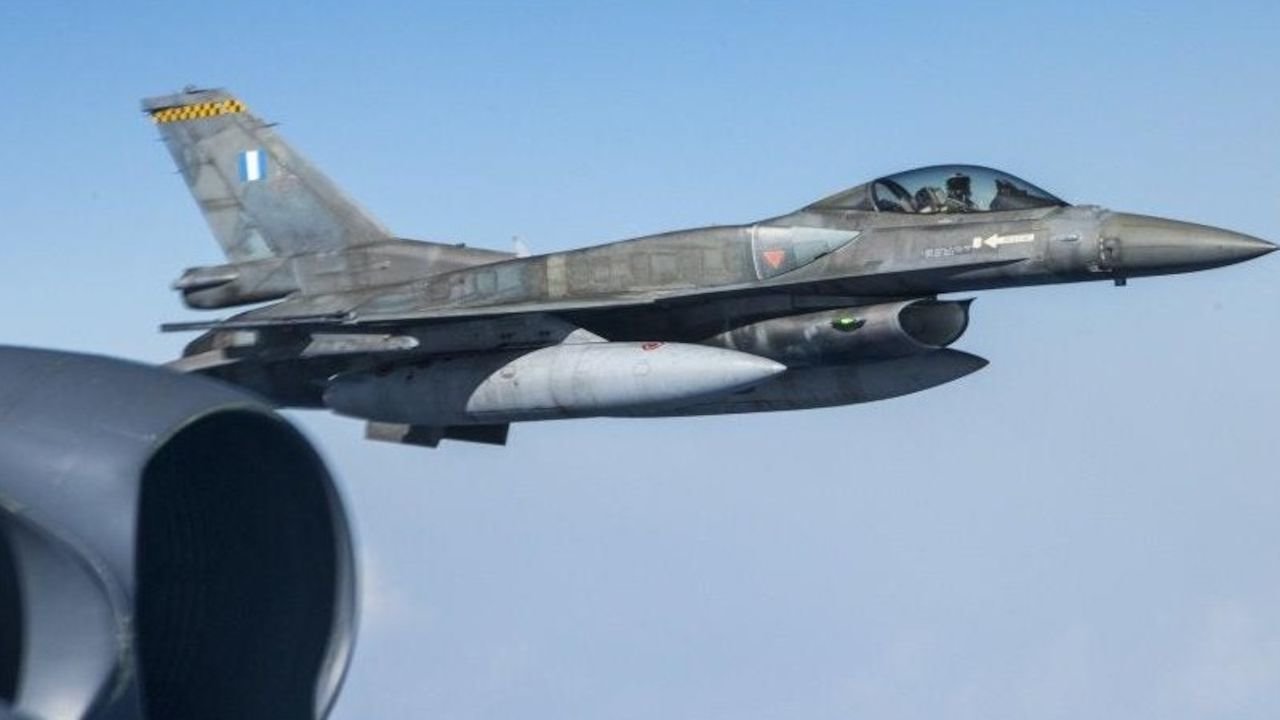 The U.S. State Department has approved a $270 million support package for Greece to keep the country’s F-16 fleet current, according to an Aug. 4 announcement.

The approved items include “engineering, technical and logistics support services” for the warplanes, in addition to training equipment, targeting upgrades and mission-planning enhancements, the Defense Security Cooperation Agency wrote on its website.

The sale’s notional approval comes as the Hellenic Air Force is in the process of modernizing its fleet of Lockheed Martin F-16s to the “V” model. The contractor claims the improvements would make it the most capable configuration of the venerable plane.

A DSCA announcement is not a guarantee of sale. Once approved by Congress, the foreign customer begins to negotiate on price and quantity, both of which can change during the final negotiations.

Athens also is boosting its Air Force arsenal with Rafale fighter jets made by France’s Dassault. The company on July 21 delivered the first of 18 jets — 12 used, six new — that Greece is slated to get under a $3 billion deal signed in January.

“The Rafale will provide the HAF with a latest-generation multirole fighter, enabling the Hellenic Republic to ensure its geostrategic stance in full sovereignty,” manufacturer Dassault wrote in a statement at the time.