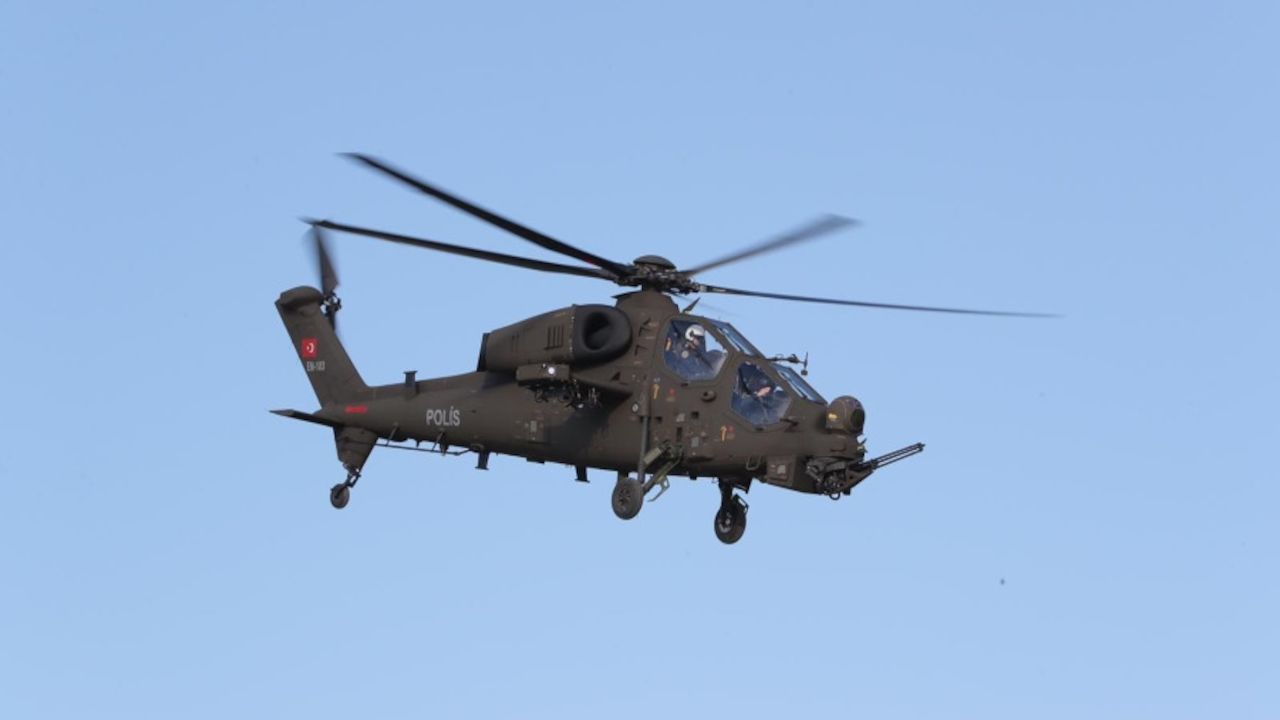 The United States has approved export licences to Turkey to sell T129 military helicopters to the Philippines, multiple Turkish officials said on Monday.

Serdar Demir, a corporate communications president with T129 producer Turkish Aerospace Industries, known as TAI, said Washington had issued the required paperwork for the sale of six units of the attack helicopter.

The T129 is powered by two LHTEC T800-4A turboshaft engines, which are produced through a joint venture between the American firm Honeywell and the British company Rolls-Royce. US law requires foreign companies to obtain export permits for the US military grade commercial sales.

Washington issued the licences despite Congressional opposition against any military deal with Turkey.

Tensions between the US and Turkey spiked under  theTrump administration over Ankara's insistence on going forward with its purchase of the Russian S-400 missile defence system.

Following a series of failed negotiations, Turkey's activation of the missile system triggered US sanctions against the Turkish defence industry. The move also led to Washington removing Ankara from the F-35 fighter jet programme, which Turkey had initially helped fund.

However a Turkish official, speaking on condition of anonymity, told Middle East Eye that the engine export licence didn't need Congressional authorisation because it was below the amount required by law for congressional oversight.

"The licence was directly issued by the State Department," the official said. “We also received export licences for the engines needed last year for T129 helicopters to be used by Turkish authorities.”

US law suggests that the government needs to notify Congress with regard to commercially licenced defense articles if they involve major defence sales of $25m or higher with NATO allies.

A State Department spokesperson declined to comment on the issue, saying that federal law and regulation bars them from doing so on such matters.

In 2018, Pakistan also struck a $1.5bn contract with TAI to purchase 30 T129 helicopters but the company could not get confirmation from the US Congress for the sale. Turkish officials  received another six month extension in March from Pakistan to continue lobbying American lawmakers.

However Turkish officials believe an authorisation from the Congress is unlikely due to bilateral political tensions and Congressional animosity towards the Turkish President.