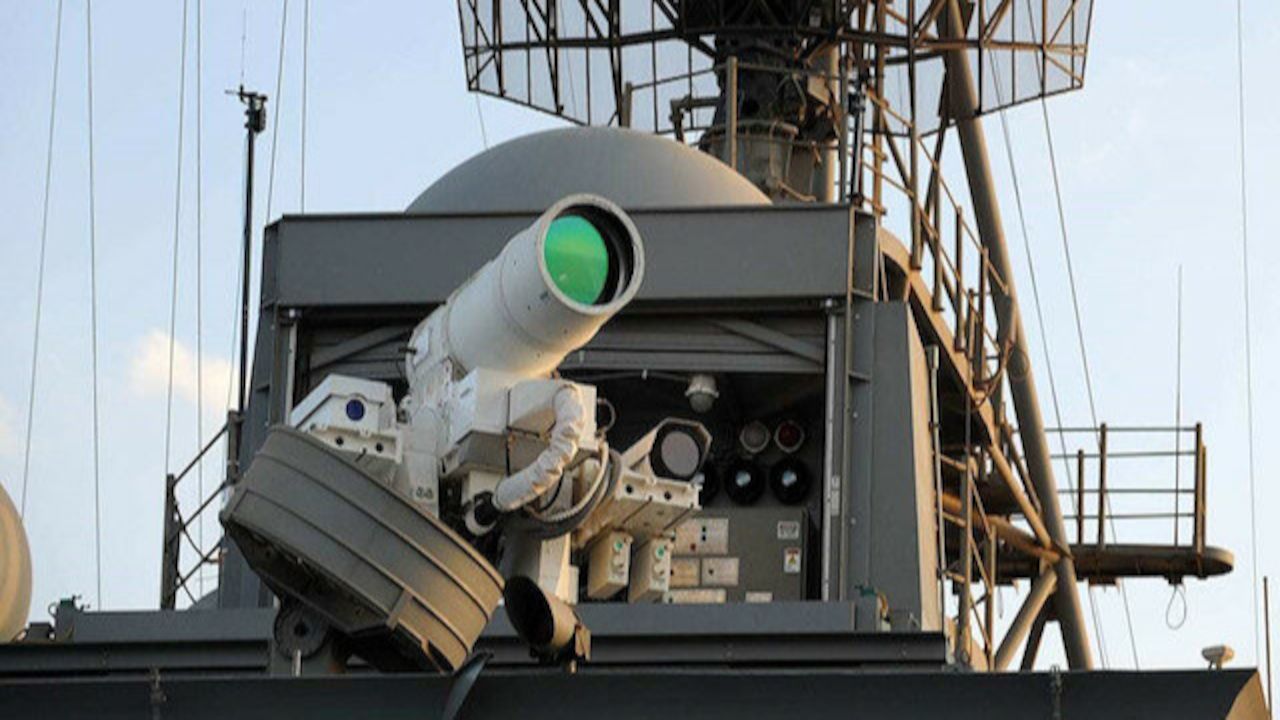 The US Army is building the world's most powerful laser, according to local reports on Wednesday.

The Tactical High Power Operational Responder, THOR, was built at Kirtland Air Force Base in the state of New Mexico. It will be capable of providing protection against multiple targets simultaneously.

The laser is claimed to be a million times more powerful than any other in the world. It can vaporize drones, stop missiles or disrupt electronic systems.

While the first prototype and field testing are scheduled for 2024, it is expected to be deployed to protect military bases in 2026, according to the reports.

“High-energy lasers kill one target at a time, and high-powered microwaves can kill groups or swarms, which is why we are pursuing a combination of both technologies,” he added.