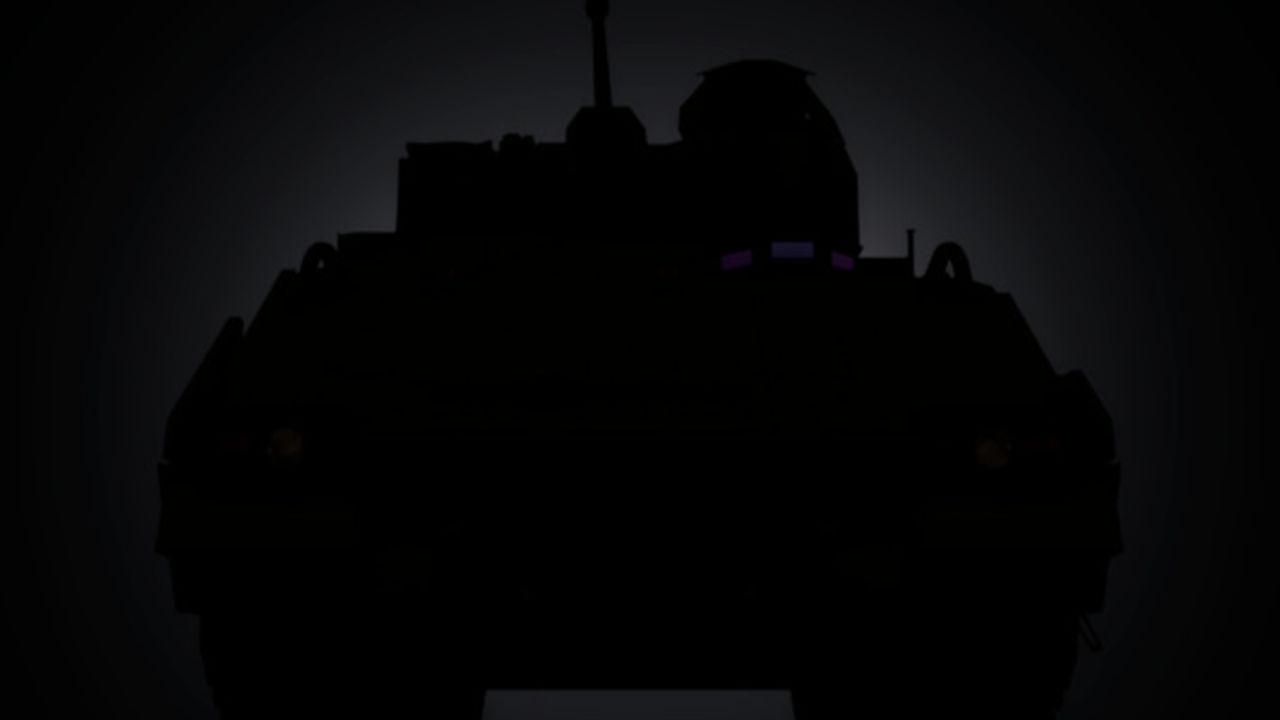 The U.S. Army has chosen five teams to compete to design the replacement for its Bradley Infantry Fighting Vehicle.

The total award value for all five contracts is approximately $299.4 million.

Oshkosh will work with leading South Korean defense company Hanwha as a partner, according to previous coverage, and the Rheinmetall team also includes Raytheon Technologies, Textron and L3Harris Technologies.

Miami-based Point Blank is the only nontraditional company or small business to win a contract. Mettle Ops, a small family-owned, Michigan-based company, had also submitted a bid to design an OMFV concept, and Roush Defense is also believed to have bid.

Roughly a year and a half ago, the Army, in its first attempt to hold a competition to replace Bradley, received just one physical bid sample from GDLS by its set deadline in October 2019. Defense News broke the news that the only other entry — the Lynx 41 from a Rheinmetall and Raytheon team — was disqualified because it wasn’t delivered on time to Aberdeen Proving Ground, Maryland.

But the writing was already on the wall that the OMFV’s development schedule and requirements had doomed the program when BAE Systems, which manufactures the Bradley, bowed out of the competition months before the deadline.

Instead of moving forward with just one option, the Army canceled its OMFV competition, and took a step back to come up with a plan that would better foster a robust competition over a more reasonable timeline.

The Army not only dropped the plan to require a physical bid sample at the outset, it instead mapped out a five-phased effort that begins with an initial design phase then moves into a detailed design phase, followed by prototyping, testing and production.

Those designs will inform the Abbreviated-Concept Development Document (A-CDD) expected to be published in the first quarter of fiscal 2022.

And instead of asking for designs as part of the first phase of competition, the Army asked how companies would approach developing designs for an OMFV.

The service plans to spend $4.6 billion from fiscal 2022 through FY26 on OMFV, so it is turning to industry input earlier and more than ever.

“All the steps from now until the start of phase three detailed design phase], which is a year from now, are meant to add granularity, inform the requirements process, so that we can get that in the hands of the acquisition professionals and the contracting professionals and we can write a request for proposals] next year with some really solid and realistic goals and requirements,” Maj. Gen. Ross Coffman, who is in charge of the Army’s next-generation combat vehicle efforts, told reporters in a briefing just ahead of the contracts announcement.

Over the course of the next 15 months, the teams will take their initial concepts, share those with the government and “begin a back and forth dialogue between what we see as value in their concepts,” Brig. Gen. Glenn Dean, program executive officer for Ground Combat Systems, said during the briefing.

“Some of that will include putting their concepts through modeling and simulation to demonstrate some of the operational value of some of those ideas. We, the government, will refine the requirements and specifications, feed that back out to the industry so they can update their concepts and repeat that cycle. There will be at least two cycles of requirements and specification updates back and forth with industry before the conclusion of the concept design phase at which point we expect the vendors to have highly refined concepts and be ready for actual design.”

Following the concept design phase, the Army will move into a detailed design phase, through another full and open competition, that will be executed over the course of FY23 and FY24. Awards for up to three contracts are expected in the second quarter of FY23.

In parallel to the concept design phase, the Army will develop an open architecture for OMFV.

An open architecture has risen to the top of the OMFV planner’s list of required capability, particularly after seeing the need to be networked with other capabilities across the battlefield and at the forward edge at Project Convergence at Yuma Proving Grounds, Arizona, over the summer.

The Army established a voluntary consortium in January 2021 that will represent industry, government and academia, in order to develop such an open architecture.

“We’ve shared our initial set of standards for the modular open system architecture” with industry, Dean said, “where they’re providing feedback to us, and we’re iterating on that. That will close midway in this concept design phase so that those final standards can be incorporated into the design concepts that the contractors are completing.”

Overall, to choose the winning teams, the Army graded the bidders in the competition on how they intended to take characteristics and work those into specific requirements and specifications to evolve preliminary concepts, Dean said.

“They could have a concept in mind that they used as the reference for that approach,” Dean said, but the Army was really trying to evaluate how it would use tools to take a broad set of requirements, narrow that into specifics, understand what it means and make tradeoffs.

The proposals had to show how the Army could take its concepts and validate data through modeling and simulation that shows potential designs are more than just slideshow presentations and sketches, but could become a working vehicle, Dean said.

The Army also weighed experience with modular open systems architecture, he said. Bidders had to provide examples where they’ve applied it. “And we actually gave them a specific problem set that said how would you take a modular system approach and integrating a capability around a platform,” Dean said.

Evaluating these approaches, he added, was “indicative of level of experience, level of understanding and use of approaches and were they going to have any approaches that were ultimately not going to allow us to be as open in terms of use of intellectual property or as modular as we would desire?”

The Army also factored in proposal prices and set a ceiling for bids in order to make sure it could award the maximum number of design contracts, according to Dean.

For now the risk of failure in the program is low with a deep pool of teams developing concepts with a great deal of flexibility, according to Coffman.

Yet, “moving forward a year from now, we owe the joint force, the Army, our nation and industry really some refined requirements,” he acknowledged, “and the biggest risk is if we attempt to change those after those decisions are made.

“We have to make an educated decision, have a clear path forward of what is mature, what is yet to be mature. We need to be steadfast, we need to be solid once we make a decision on our requirements. We’re not going to get another bite at this apple.”