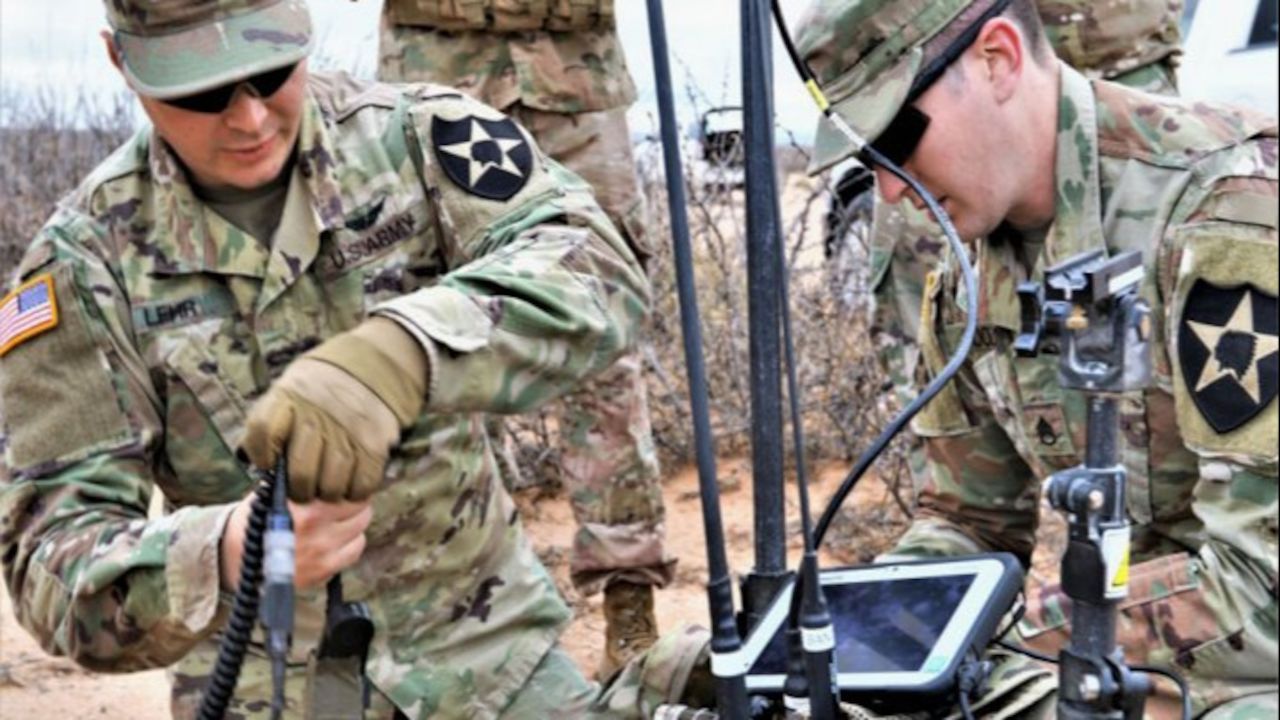 US Army officials have homed in on three major areas of focus to drive its development efforts for the newest tranche of the service’s Integrated Tactical Network (ITN) initiative and is seeking industry input to flesh out those anticipated capabilities.

Officials from the service’s Program Executive Office Command Control Communications-Tactical (PEO C3T), in conjunction with Army Futures Command’s Network Cross-Functional Team (N-CFT), issued a call for White Papers on 16 November, outlining “technologies that may be ready for experimental consideration” in those three major focus areas for the ITN iteration dubbed Capability Set 23. The input derived from the White Paper submissions will help ITN programme officials “increase capacity, resiliency, and convergence of the network” in Capability Set 23 and future variants to come, according to a service statement.

Overall, the networked technologies being considered for development under Capability Set 23 focus on Stryker-based mounted operations, leveraging cellular 4G and other communication networks, coupled with legacy systems upgrades operating on a secure but unclassified architecture. That work is designed to build on the research, development, and prototype work from the previous Capability Set 21, which also explored much of the same networked requirements, but was tailored to facilitate dismounted combat manoeuvres. (Updates are delivered every two years, which is why there is not a Capability Set 22.)