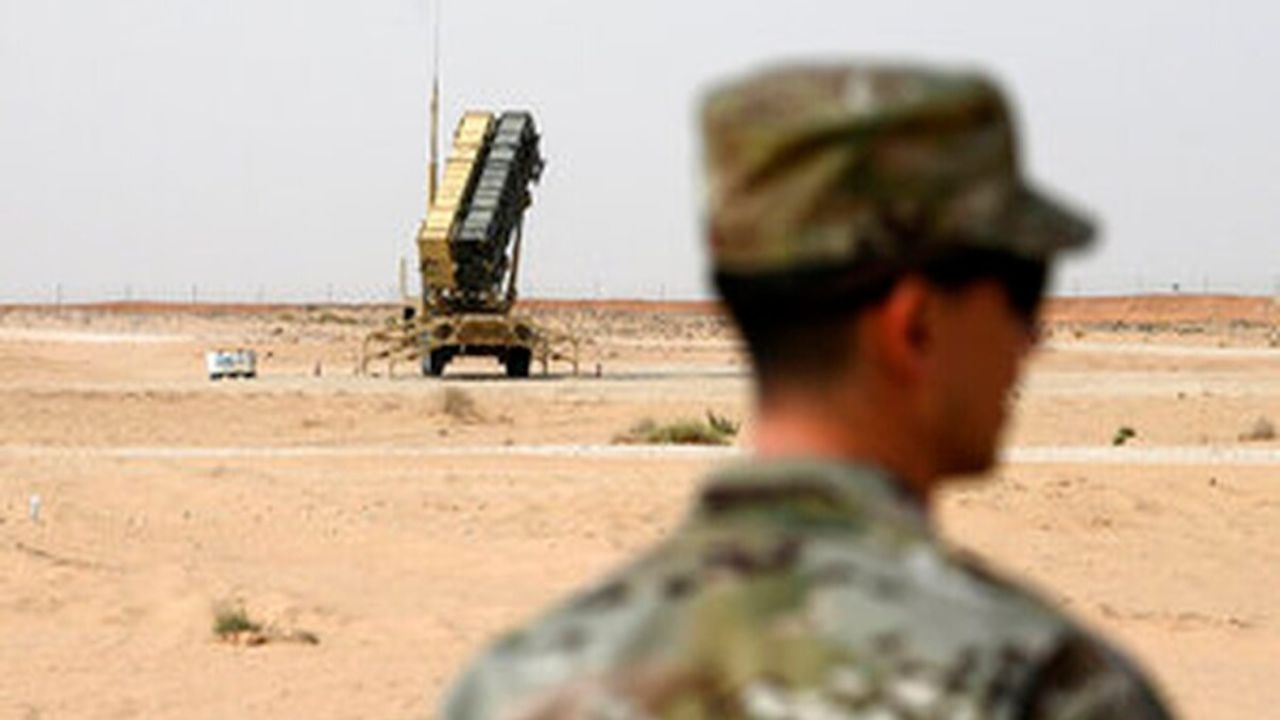 The U.S. military is exploring the possibility of using a Red Sea port in Saudi Arabia and an additional two airfields in the kingdom amid heightened tensions with Iran, the military said Tuesday.

While describing the work as “contingency” planning, the U.S. military said it already has tested unloading and shipping cargo overland from Saudi Arabia’s port at Yanbu, a crucial terminal for oil pipelines in the kingdom.

Using Yanbu, as well as air bases at Tabuk and Taif along the Red Sea, would give the American military more options along a crucial waterway that has come under increased attack from suspected mine and drone boat attacks by Yemen’s Iranian-backed Houthi rebels.

However, the announcement comes as Saudi-American relations remain strained by the 2018 killing of Washington Post columnist Jamal Khashoggi and the kingdom’s ongoing war in Yemen in the first days of President Joe Biden’s administration. Deploying — even temporarily — American troops to bases in the kingdom, which is home to the Muslim holy city of Mecca, could reignite anger among extremists.

U.S. Navy Capt. Bill Urban, a spokesman for Central Command, said the evaluation of the sites had been going on for over a year, sparked by the September 2019 drone-and-missile attack on the heart of the Saudi oil industry.

Saudi Arabia and the U.S. have blamed that attack, which temporarily halved Saudi oil production and saw a spike in oil prices, on Iran. Tehran has denied being involved and the Houthis claimed the assault, though the drones involved appear to be Iranian-made.

“These are prudent military planning measures that allow for temporary or conditional access of facilities in the event of a contingency, and are not provocative in any way, nor are they an expansion of the U.S. footprint in the region, in general, or in the kingdom of Saudi Arabia, in particular,” Urban wrote.

U.S. Marine Gen. Frank McKenzie, the head of U.S. Central Command, visited Yanbu on Monday. Defense One and the Wall Street Journal, which traveled with McKenzie to Yanbu, first reported on the American planning. Saudi officials did not respond to request for comment Tuesday.

The Gulf Arab states are home to a vast array of American military bases, the legacy of the 1991 Gulf War that saw U.S.-allied forces expel Iraq from Kuwait, and the later 2001 invasion of Afghanistan and 2003 invasion of Iraq. America pulled its forces out of Saudi Arabia after the 9/11 attacks. Osama bin Laden had cited their deployment in his attacks targeting the U.S.

Those locations also don’t include the American troop presence in Afghanistan, Iraq and Syria. Former President Donald Trump also deployed the first troops into Saudi Arabia since 9/11 over concerns about Iran. Some 2,500 American troops now man fighter jets and Patriot missile batteries at Prince Sultan Air Base southeast of Riyadh.

The addition of these Saudi locations appears to be part of what McKenzie previously described to the U.S. Congress as the “Western Sustainment Network,” a new logistics system designed to avoid maritime chokepoints, said Becca Wasser, a fellow at the Washington-based Center for a New American Security.

These locations likely would not have permanently stationed troops and could allow the U.S. to drawdown forces at other bases through that flexibility, she said.

“If we are trying to have a flexible posture where we are not tied to permanent bases, ... you are going to need to back it up with a logistics network that can make sure you can flow in people and weaponry as needed,” Wasser said.

Such contingency plans already exist in the Mideast, like the agreements that grant American forces rights to use bases in Oman under certain circumstances. But the western coast of Saudi Arabia also provides additional distance from Iran, which has invested heavily in ballistic missiles as sanctions have locked it out of global arms sales.

The Persian Gulf “would be contested waters under any scenario of armed conflict with Iran, so you look at the places where you would move your forces as they enter the theater from being in a contested area,” McKenzie was quoted as telling journalists in Yanbu.

For Iran, additional bases likely will increase the suspicions of its theocratic government. Tensions between Iran and the U.S. remain high after Trump unilaterally withdrew from Tehran’s nuclear deal with world powers in 2018, leading to an escalating series of confrontations.

Alireza Miryousefi, a spokesman for Iran’s mission to the United Nations, criticized the U.S. move, calling the presence of foreign troops in the Mideast “one of the main reasons for the chaotic situation and insecurity in our region.”

“Any ‘contingency for conflict’ with Iran would only make sense if another country intended to attack Iran and we are determined to defend ourselves if attacked,” Miryousefi said.

It remains unclear how Biden’s relationship with Saudi Arabia will be during his presidency. While campaigning, Biden referred to the kingdom as a “pariah” over the killing of Khashoggi.

However, Saudi Arabia and other Gulf Arab states remain top clients for American weaponry and rely on the U.S. for ensuring the free flow of oil and goods through the Strait of Hormuz, the narrow mouth of the Persian Gulf.

Riyadh also came under a mysterious air attack on Saturday which the U.S. State Department under Biden condemned as “an attempt to target civilians.” It remains unclear if it was a missile or a drone used in the attack.

Yemen’s Houthi rebels, who earlier have targeted Riyadh, denied being involved, though Gulf Arab countries blamed the assault on the rebels. A previously unheard-of group called the “True Promise Brigade” said it carried out the attack with “drones of terror,” without offering evidence to support its claim.