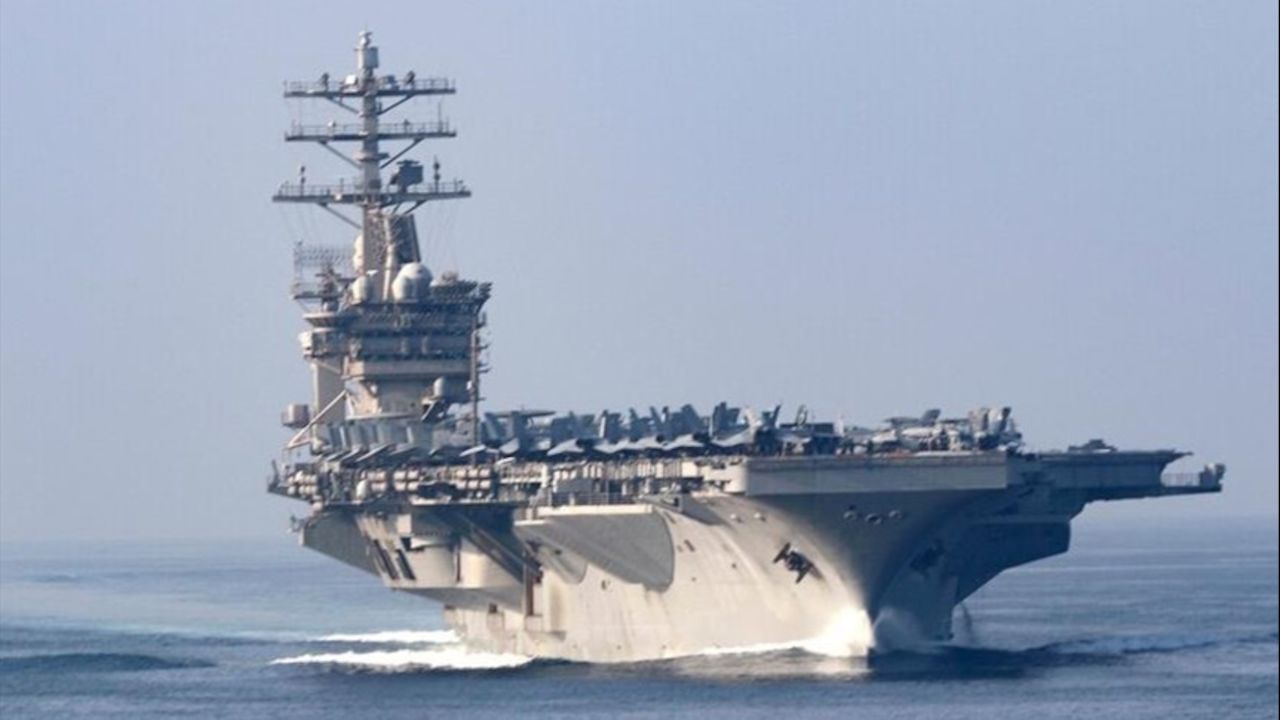 The US has ordered the aircraft carrier USS Nimitz to remain in the Middle East, citing Iranian threats against US officials, in a move to reverse its decision last week.

In a statement on Sunday night, Acting Defense Secretary Chris Miller said: "Due to the recent threats issued by Iranian leaders against President Trump and other U.S. government officials, I have ordered the USS Nimitz to halt its routine redeployment."

"The USS Nimitz will now remain on station in the U.S. Central Command area of operations. No one should doubt the resolve of the United States of America."

The move came amid threats from the Iranian government on the first anniversary of the Jan. 3 killing of top Iranian military commander Qassem Soleimani.

The flights were slammed by Iranian military adviser Hossein Dehghan in a tweet, warning US President Donald Trump "not to turn the New Year into a mourning for Americans."