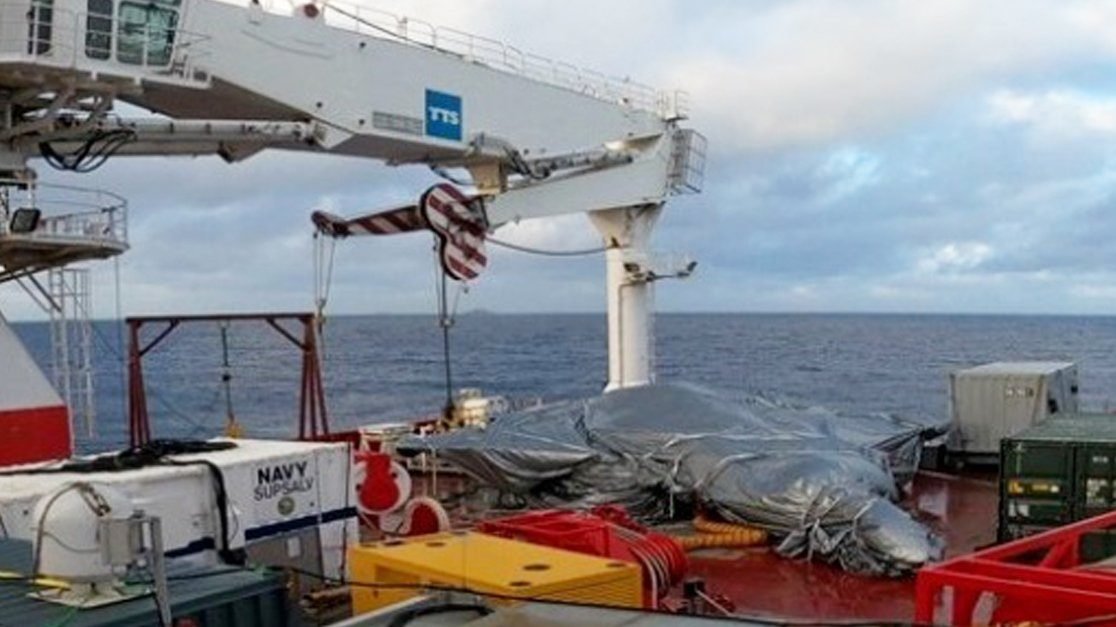 The US Navy announced that it has retrieved the wreckage of the F-35C fighter jet that had crashed into the South China Sea.

In the statement made by the US 7th Fleet headquartered in Japan, it was stated that a robot submarine was used to retrieve the wreckage of the F-35C and that the aircraft was lifted from a depth of 3,780 meters.

In the statement, it was said that the aircraft will be taken to a base nearby for investigation of what caused the accident, and may be sent to the U.S. at a later date.

The F-35C, in the Carl Vinson carrier task group conducting exercises in the South China Sea, had crashed into the sea on 24 January in a landing attempt onto the ship. In the accident the pilot had ejected from the aircraft and 6 sailors onboard were injured. 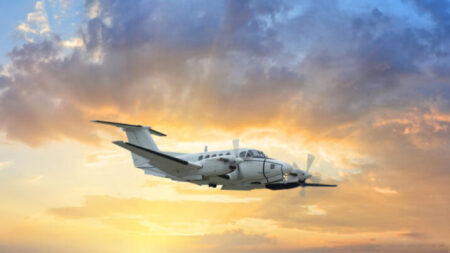 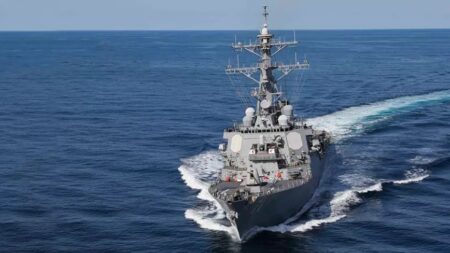