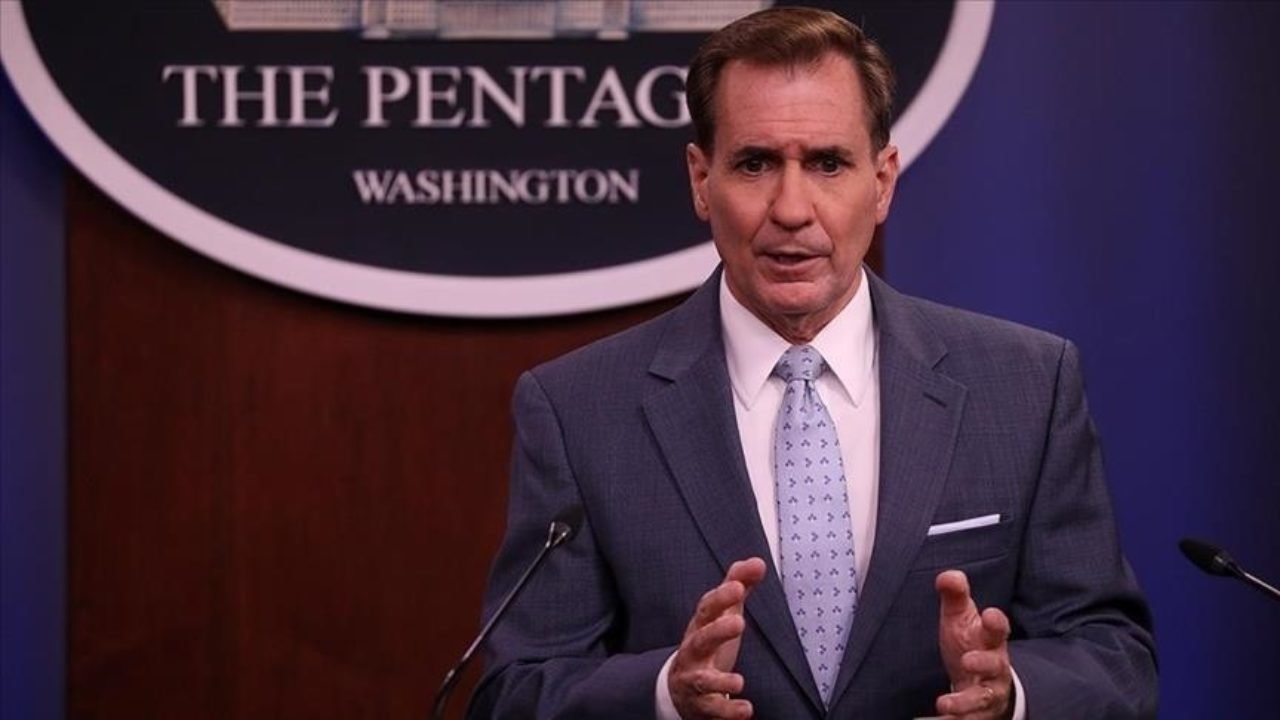 The "vast majority" of the 90 howitzer artillery weapons has successfully arrived in Ukraine, the Pentagon announced on Friday.

Spokesman John Kirby also said that about 60% of the 144,000 rounds for the howitzers have been delivered to Kyiv's forces.

The US has been training Ukrainian troops on the artillery systems, and so far over 220 Ukrainian soldiers have completed preparations on the M777 howitzers while over 150 more continue to train.

The trainings come on the heels of US President Joe Biden announcing over $1.6 billion in military assistance for Ukraine over the past three weeks. He requested Congress provide an additional $20.4 billion in new military and other security assistance as existing funding is running dry.

The US has provided Kyiv with droves of armaments to aid its battle, including drones, anti-tank and anti-air munitions and heavy artillery.

The package Biden requested on Thursday includes additional artillery, armored vehicles, anti-armor and anti-air capabilities, as well as what the US says are "accelerated cyber capabilities and advanced air defense systems."

Asked how much funding remains in what is known as "drawdown authorities," or when a US president approves the use of military hardware from existing US stocks, Kirby said some $250 million remain.

"We still have that left in drawdown authority, and I would certainly expect that you will see us want to use that authority," he said. "That's why the President acted as early as he did to submit a new supplemental requests so that if Congress can act quickly on that, we can keep these drawdown authorities going without interruption."