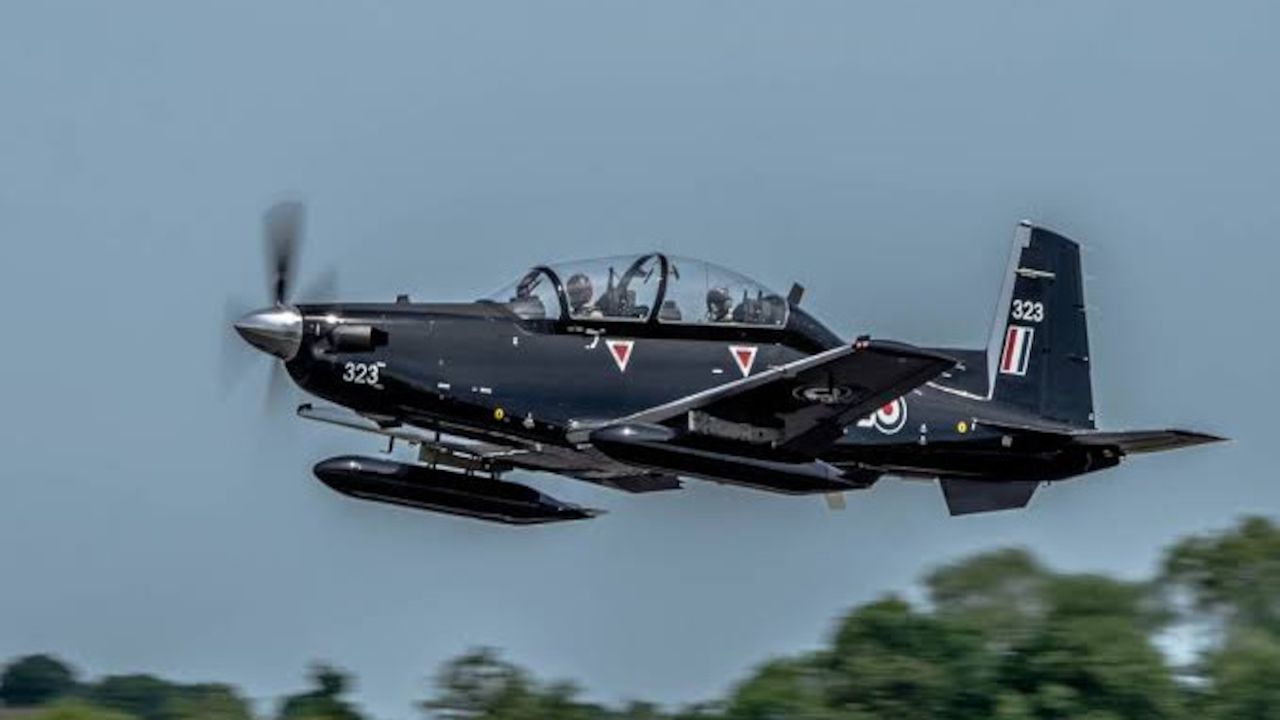 "We're committed to helping that aircraft to be delivered and then operationalizing and improving the Vietnamese Air Force's pilot training," he said at a teleconference hosted by the U.S. Department of State Asia Pacific Media Hub on June 4. He did not mention how many aircraft would be delivered to Vietnam.

Replying to a question about cooperation between the two countries in the near future, he said the T-6 aircraft deal is one of the "biggest things" to be noticed.

In 2019 Senior Lieutenant Dang Duc Toai finished the U.S. Air Force's Aviation Leadership Program for which he flew the T-6 for more than 167 hours.

Wilsbach said that later this summer the Vietnamese Air Force chief is planning to attend the Pacific Air Chiefs Conference in Hawaii, the U.S., to which 22 nations would be sending their air chiefs for talks.

Wilsbach will chair the event and the U.S Chief of Staff of the Air Force, General Charles Brown, will attend it.

"We're excited that Vietnam's air chief is coming for that. We're looking forward to the discussions, which I believe will lead to furthering of our relationship, and give us other opportunities for engagement."