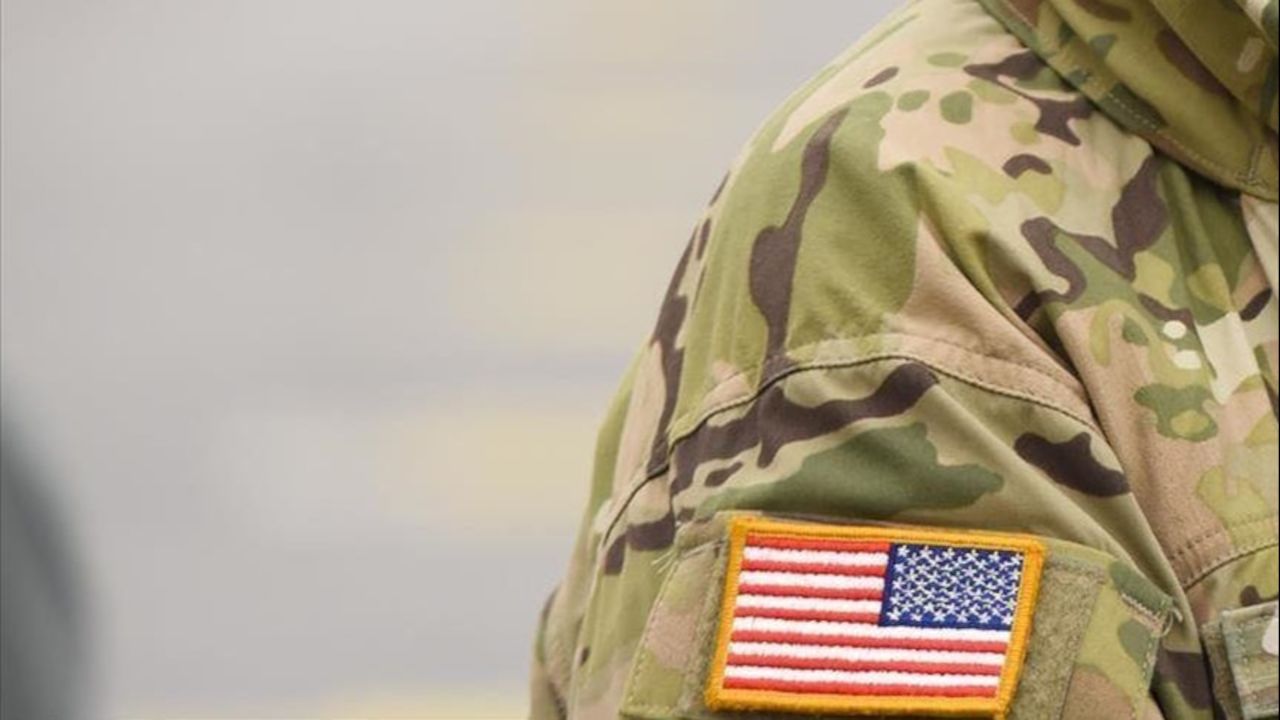 The US will pull out a "majority" of its troops from Somalia, the Pentagon said Friday, vowing the action is not a policy change.

The defense department said in a statement that President Donald Trump ordered the agency and US AFRICOM "to reposition the majority of personnel and assets out of Somalia by early 2021."

It said Washington is disengaging from Africa and remains committed to African partners and enduring support through a whole-of-government approach.

"As a result of this decision, some forces may be reassigned outside of East Africa. However, the remaining forces will be repositioned from Somalia into neighboring countries to allow cross-border operations by both U.S. and partner forces to maintain pressure against violent extremist organizations operating in Somalia," according to the statement.

The Pentagon vowed to "continue to degrade violent extremist organizations that could threaten our homeland while ensuring we maintain our strategic advantage in great power competition."

In October, Bloomberg News reported that the Pentagon began drafting plans for Trump, who informed top advisers he wants to withdraw troops from Somalia.

The US has 650 - 800 troops in Somalia to help the African nation fight the al-Shabaab terror group.