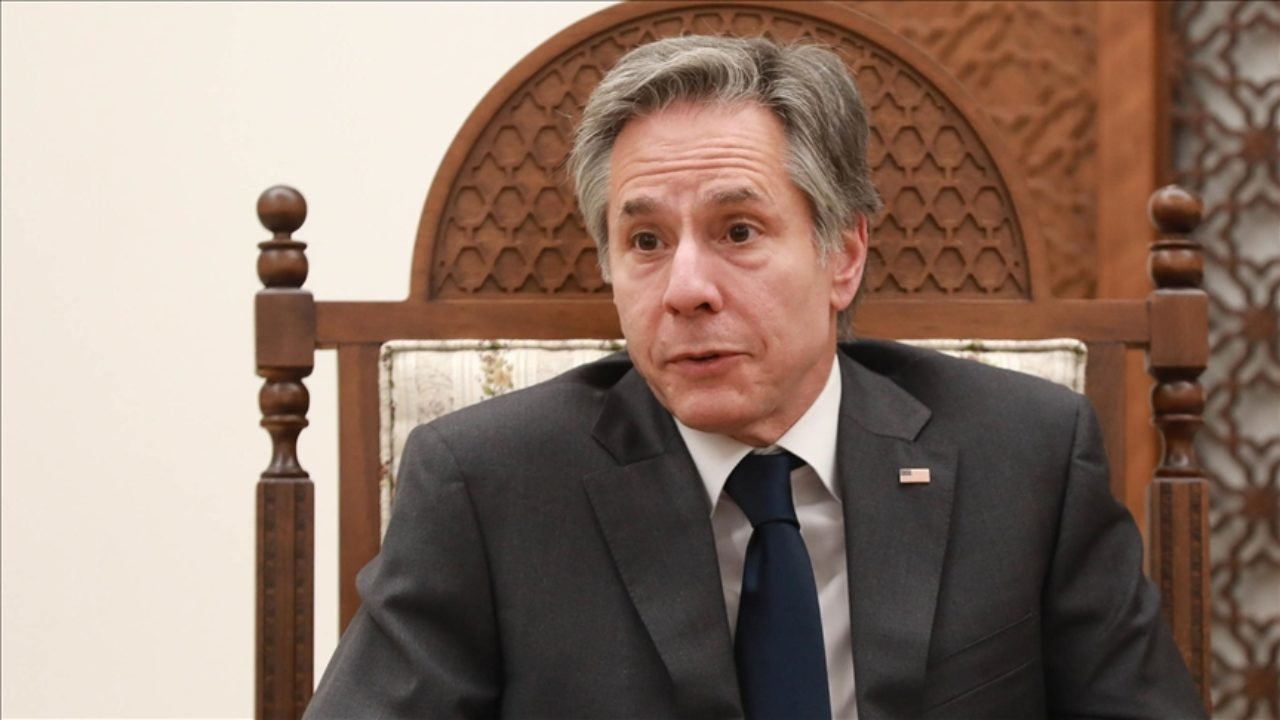 Foreign military sales to key US partners like Turkey and India should be expedited and bureaucratic hurdles removed, Secretary of State Antony Blinken said Thursday.

Asked during congressional testimony what the Biden administration can do "to cut through the red tape to help our work with our allies such as Turkey and India," Blinken acknowledged that the processes need to be hurried at both the executive and congressional levels.

"I think that we can and should do better in sales, particularly in the rapidity with which we're able to do things, review things. I think that's on us in the executive branch. It's also on Congress," he told the House Appropriations Committee.

"A number of countries, as I said earlier, are rethinking their relationships, including with Russia, including countries that have had long-standing defense relationships with Russia. If we're in a position to be a partner to them in ways that maybe we couldn't be some decades ago, I think that's something we need to be able to act on," he said.

The comments come amid ongoing bilateral talks between Washington and Ankara over the sale of some 40 F-16 fighter jets and 80 kits to modernize its existing fleet. The Turkish government made the request in October, and Turkish Foreign Minister Mevlut Cavusoglu said on April 8 that the talks were "progressing positively."

A senior State Department official said in congressional correspondence that the sale of F-16s to Turkey would serve US interests and bolster NATO unity.

Naz Durakoglu, the State Department's top official for legislative affairs, acknowledged in a letter to congressman Frank Pallone the ongoing tensions over additional arms sales to Turkey but maintained that the sanctions and Turkey's removal from the F-35 fighter jet program represent "a significant price paid" for its acquisition of Russia’s S-400 missile defense system.

"The Administration believes that there are nonetheless compelling long-term NATO alliance unity and capability interests, as well as U.S. national security, economic and commercial interests that are supported by appropriate U.S. defense trade ties with Turkey," Durakoglu wrote to Pallone, who chairs the House Energy and Commerce Committee.

"The proposed sale will require a Congressional notification if the Department of State were to approve it. We affirm our commitment to established defense trade authorization procedures, including Congressional oversight," she added, according to a copy of the letter circulated on social media.

Durakoglu further pointed to Turkey's active contributions to NATO, as well as its support for "Ukraine's territorial integrity and cooperative defense relations," calling them "an important deterrent to malign influence in the region."