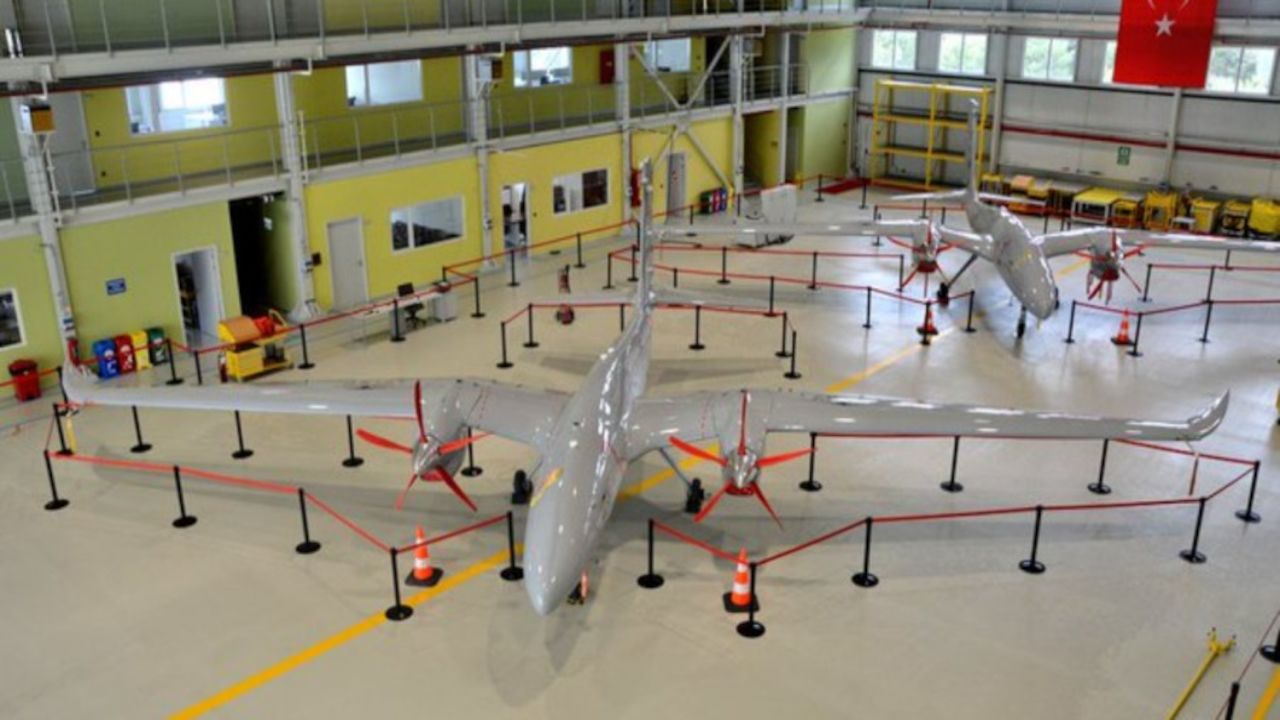 "When we launch our fighting UAVs, the world will talk about the fighting UAVs developed by Turkey, not F-35s," said Varank, noting that Turkey is among only a handful of countries worldwide investing in UAV technology.

In order to become a leading country in high-tech fields, Turkey has stepped up in every area, he told the opening ceremony of a productivity and technology fair in the capital Ankara.

A decade ago Turkey had to contend with importing and repairing UAVs, but today Turkish UAVs will soon fly in European skies, Varank underlined, pointing to Poland's purchase of Turkish UAVs announced last month.

"Previously, we were watching other countries' technology efforts like a movie, but today, Turkey can do its own space research," he stressed.

On the U.S. F-35 fighter jets, a program Turkey is no longer a part of, he said that the F-35s are very successful but Turkey is developing its own alternative with Turkish Aerospace Industries (TAI).

"Productivity is an indispensable factor for sustainable growth and also fundamentally affects the competitiveness of countries and companies," he stressed.