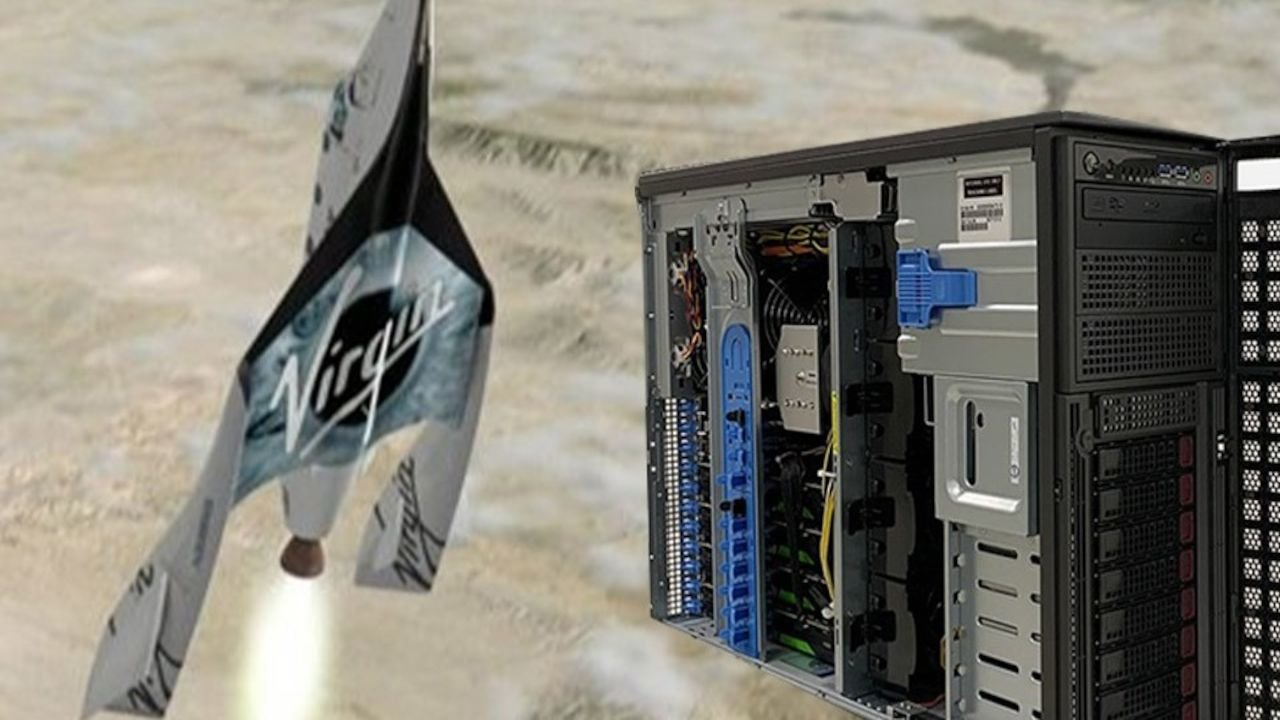 Virgin Galactic uses the software, integrated with the firm’s award-winning real-time scene management software Mantis, for training pilots and passengers, according to a statement from Turkish defense giant Havelsan.

Havelsan has completed the acquisition of the Silicon-Valley based firm in 2016.

Thanks to software, pilots and passengers have a chance to test critical functions such as altitude and sightline.

The software also develops familiarity between pilots/passengers and vehicles/cockpits due to real-like effects and censors.

The firm has also received an order from another space company for its IDX 80 product, which will be delivered within two months and will be used for space travel simulation.

Thanks to IDX 80, many different simulation applications can be realized, including fixed-wing aviation – up to level D – weapons and gunnery systems, maritime, automotive research, development and driving simulators, ground vehicles and air traffic control systems.

“The Independence IDX 80 provides exceptional value and performance for small and medium complexity visual systems with up to 8 channels,” Quantum3D’s website said.