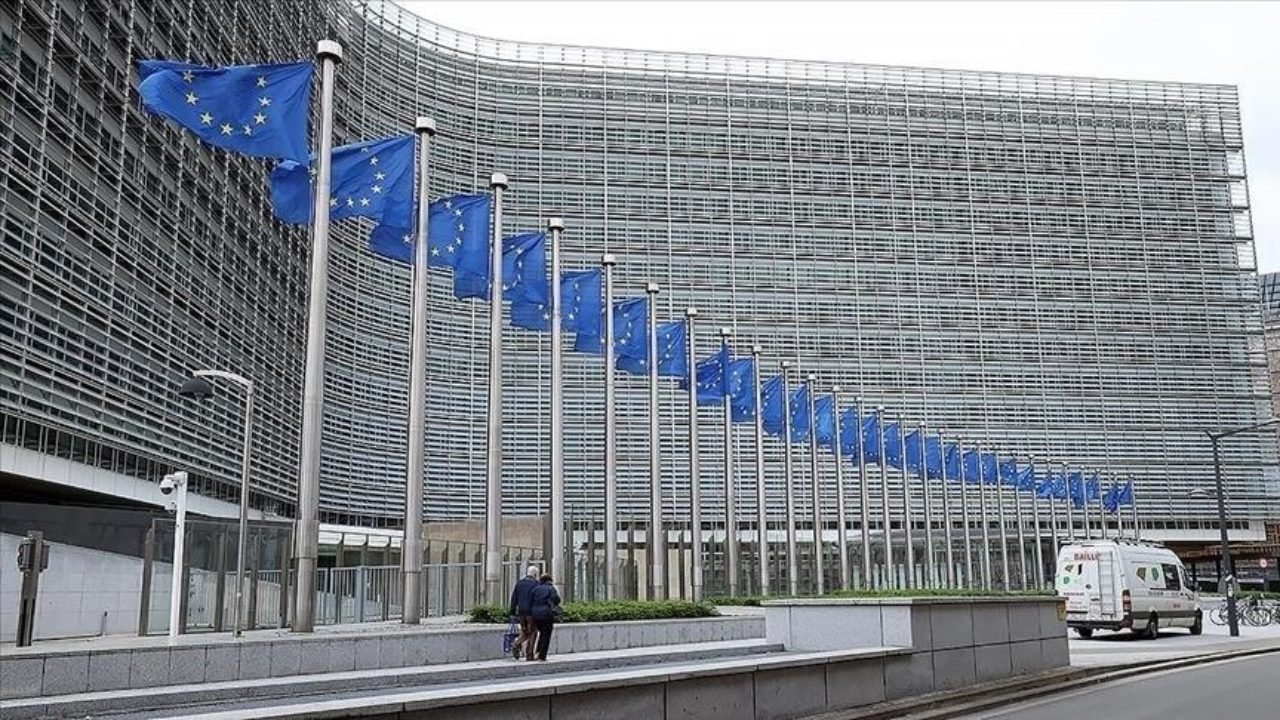 The war in Ukraine has underlined the EU's importance as a peace project and strengthened the bloc’s role as a global security actor, the EU foreign policy chief said on Monday.

In a statement released on the occasion of Europe Day, Josep Borrell stressed commemorating the Schuman Declaration, which launched the European project, has a “very particular meaning” in light of Russia's war in Ukraine.

“The war in Ukraine reminds us now in a dramatic and striking way of the enduring value of the European Union as a peace project,” Borrell stated.

He added that despite doubts about the usefulness of the European project and the EU’s role as a global security actor, the EU adopted strong financial and economic sanctions on Russia and provided €1.5 billion (approximately $1.6 billion) in military support to Ukraine, while it also decided to cut dependence on Russia for energy.

“Through this war, Europe’s process of learning how to use the language of powers is speeding up,” he asserted.

On May 9, the EU celebrates the “peace and unity in Europe,” marking the anniversary of the historic declaration of then French Foreign Minister Robert Schuman in 1950, who proposed cooperation among Western European countries, including Germany, as a final act of reconciliation after World War II.

The EU has allocated €1.5 billion in military aid to Ukraine and mobilized over €4 billion (approximately $4.2 billion) in macro-financial assistance, humanitarian aid, and support to EU countries hosting refugees from Ukraine since the war began on Feb. 24.

The sixth set of sanctions proposed by the European Commission last week is presently being negotiated by EU member states.

It has suggested a ban on Russian oil imports, the exclusion of Sberbank from SWIFT, as well as the imposition of asset freezes and travel bans on more individuals, including Russian Orthodox Church Patriarch Kirill.

In March, the European Commission revealed a plan to reduce dependency on Russian energy and to cut gas imports by two-thirds by the end of this year.