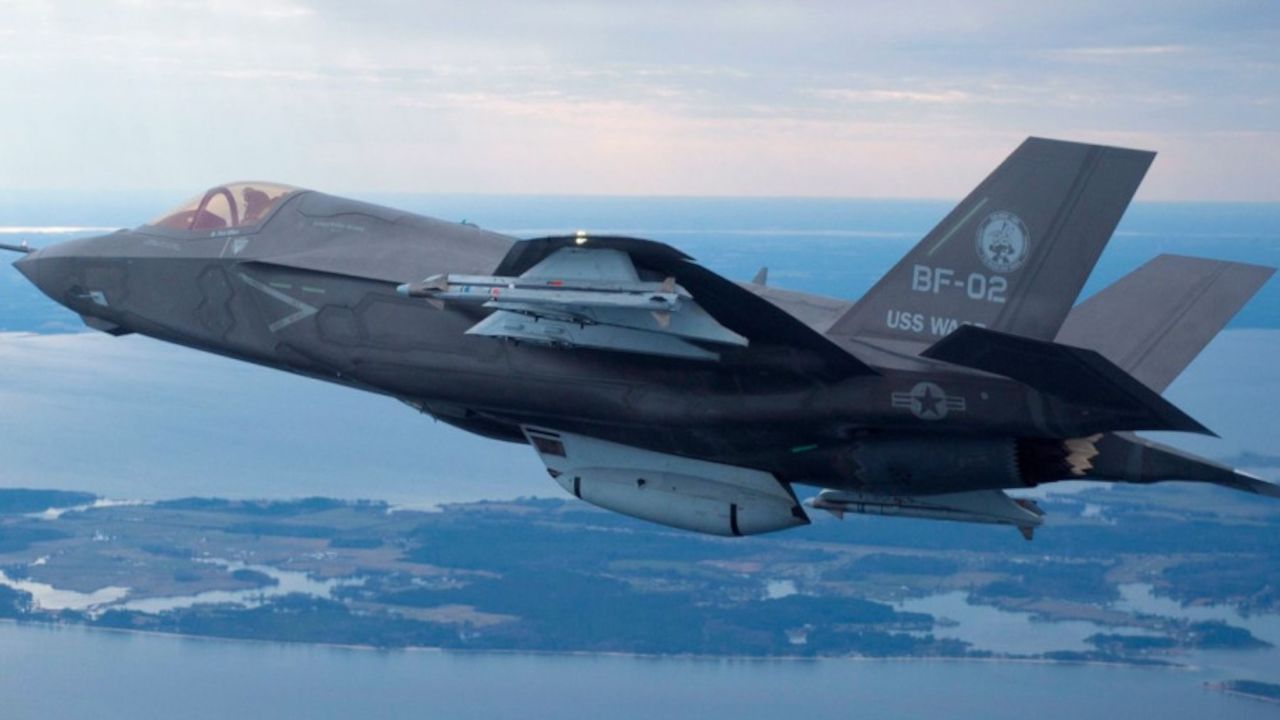 Key Point: It is hard to miniturize lasers, but the work is being one. Once possible, this will let jets shoot down enemy missiles and planes.

The Air Force will one day fire high-tech laser weapons from drones and fighter jets to destroy high-value targets, conduct precision strikes and incinerate enemy locations from the sky.

The first airborne tests are expected to take place by 2021, Air Force officials have said. The developmental efforts are focused on increasing the power, precision and guidance of existing laser weapon applications with the hope of moving from 10-kilowatts up to 100 kilowatts. Air Force weapons developers are also working on the guidance mechanisms to enable laser weapons to stay on-track on a particular target.

Air Force leaders have said that the service plans to begin firing laser weapons from larger platforms such as C-17s and C-130s until technological miniaturization efforts can configure the weapon to fire from fighter jets such as an F-15, F-16 or F-35. Given the state of current technology, cargo planes are better equipped in the short term to transport the requisite amount of mobile on-board power needed for airborne lasers.

The Air Force Research Laboratory is already working on a program to develop laser weapons for drones and manned aircraft to arm air platforms by the mid-2020s. When it comes to drone-fired lasers, there does not yet appear to be a timetable for when they would be operational weapons - however weapons technology of this kind is moving quickly.

Future laser weapons could substantially complement existing ordnance or drone-fired weapons such as a Hellfire missile. Laser weapons allow for an alternative method of destroying targets, rapid succession of fire, reduced expenditure of dollars and, quite possibly, increased precision, service officials have explained. For instance, a key advantage of using laser weapons would include an ability to melt or incinerate an incoming missile or enemy target without necessarily causing an explosion.

A 2016 Air Force Research Laboratory report, called "Speed of Light to the Fight by 2020," details how laser weapons can be used to deliver "scalable" effects. These include ways a 30kW laser can create "denial, degradation, disruption and destruction from UAS (drones) to small boats at a range of several kilometers," the report states.

"More powerful lasers have counter-air, counter-ground, and counter-sea applications against a host of hardened military equipment and vehicles at significant range," the AFRL report writes.

A Congressional Research Service report from earlier this year on Directed Energy Programs, also details some of the key advantages and limitations of fast-evolving laser weapons.

“DE (directed energy) could be used as both a sensor and a weapon, thereby shortening the sensor-to-shooter timeline to seconds. This means that U.S. weapon systems could conduct multiple engagements against a target before an adversary could respond,” the Congressional report states.

Lasers also bring the substantial advantage of staying ahead of the “cost curve,” making them easier to use repeatedly. In many instances, low-cost lasers could destroy targets instead of expensive interceptor missiles. Furthermore, mobile-power technology, targeting algorithms, beam control and thermal management technologies are all progressing quickly, a scenario which increases prospects for successful laser applications.

At the same time, the Congressional report also points out some basic constraints or challenges associated with laser weapons. Laser weapons can suffer from “beam attenuation, limited range and an ability to be employed against non-line-of-sight targets,” the report says.

The AFRL report reinforces this, explaining that laser weapons need to enable precise timing, tracking and pointing amidst the aero-mechanical jitter induced by vibrations during flight.

"System temperature much be controlled via the dissipation of wast, heat and high-speed aerodynamic flow must be mitigated to avoid aero-optical disturbances," the AFRL document writes.

Given the complexity of laser weapons integration, the AFRL report details a three-pronged approach to development; the phased approach begins with subsystems engineering, then moves toward low-power laser testing and them conduct extensive air and ground tests.

Another advantage of lasers is an ability to use a much more extended magazine for weapons. Instead of flying with six or seven missiles on or in an aircraft, a directed energy weapons system could fire thousands of shots using a single gallon of jet fuel, Air Force experts explained.

"The total number of shots they can fire is limited only by the fuel available to drive the electrical power source," the AFRL report says.