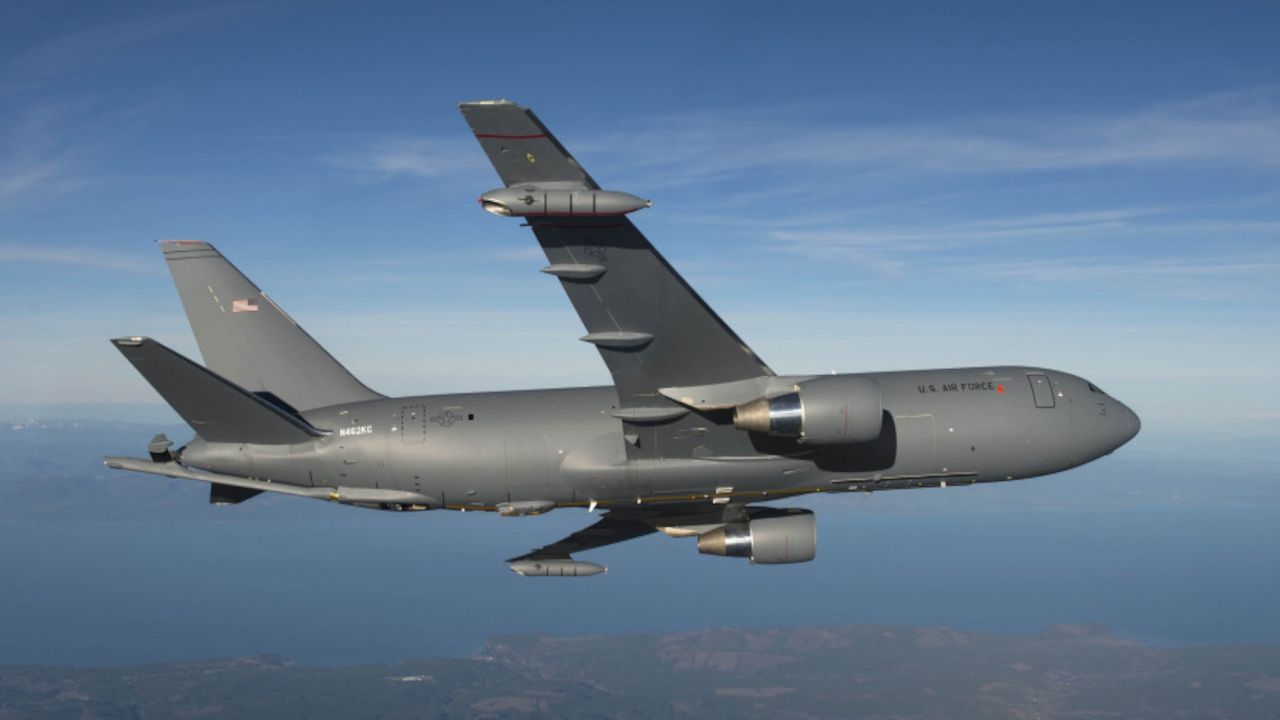 According to press release the U.S. Air Force on Wednesday awarded Boeing a $2.1 billion contract for 15 KC-46A tankers, expanding its fleet of aircraft that will not only set the standard for aerial refueling but will also help enable the integrated digital battlespace. Like a cellular tower in the sky, the KC-46 connects air forces to data needed to maintain the decision advantage and win on the 21st century battlefield.

“The KC-46’s adaptability is going to be a game-changer for the U.S. Air Force,” said Jamie Burgess, Boeing KC-46 tanker vice president and program manager. “We know our defense customers will need to transform how they fight and win in the modern era. That’s why Boeing is focused on making sure the KC-46 grows and changes with them.”

The KC-46 is a widebody, multirole tanker designed for state-of-the-art air refueling, cargo and medical transport. Boeing is now on contract for 94 KC-46A tankers.

Boeing is assembling KC-46A aircraft at its Everett, Washington, facility, where it also continues production of the KC-46 tanker for Japan.