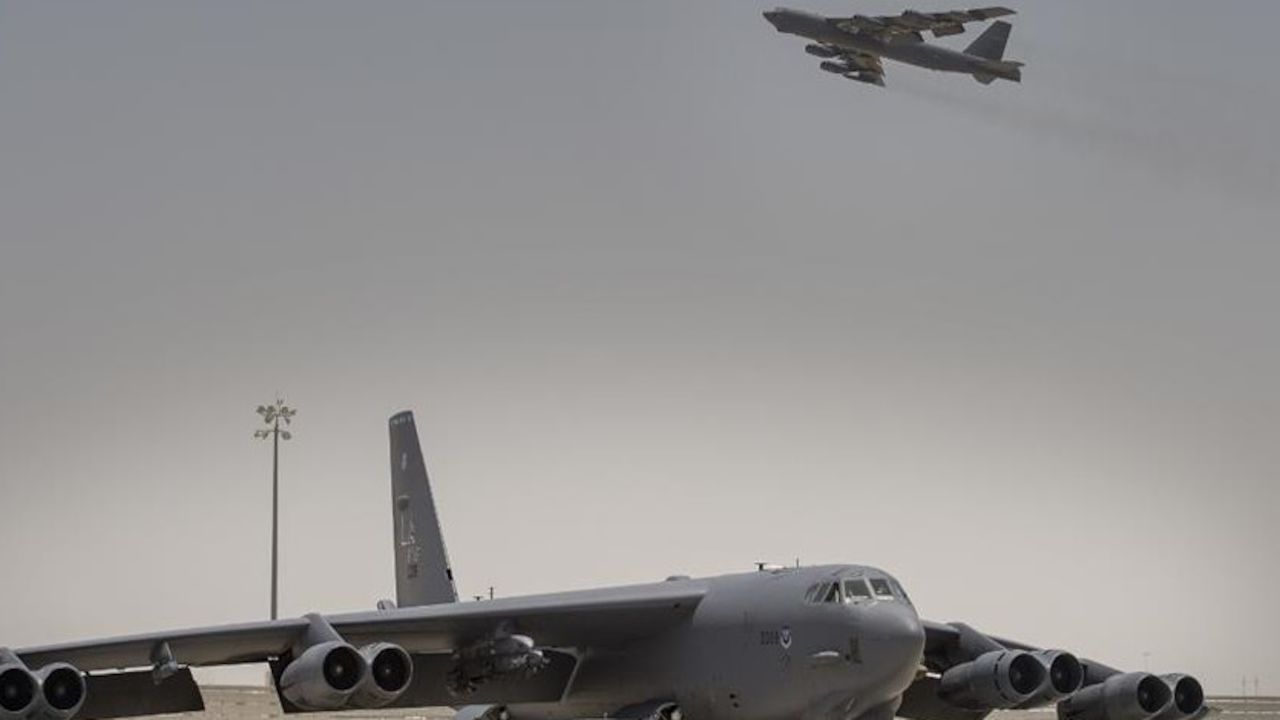 Two American Boeing B-52 Stratofortress military bombers were spotted on Sunday flying over Israeli airspace heading to the Persian Gulf, according to Israeli daily Yedioth Ahronoth.

“This is the fifth time in recent months American aircraft of this particular model were seen passing in the area”, the newspaper said, without giving further details.

On Jan. 7, the newspaper reported that two B-52 bombers capable of carrying nuclear bombs accompanied by American F-16 fighters flew over Israel for the fourth time in two months.

Last month, two B-52 bombers flew over the Israeli airspace as part of an American display of force against Iran, for the third time in a month and a half.

Tension has risen between the US and Iran following the assassination of Iranian nuclear scientist Mohsen Fakhrizadeh in Tehran in November. Iranian President Hassan Rouhani has accused Israel of killing the scientist and vowed “strong retaliation.”