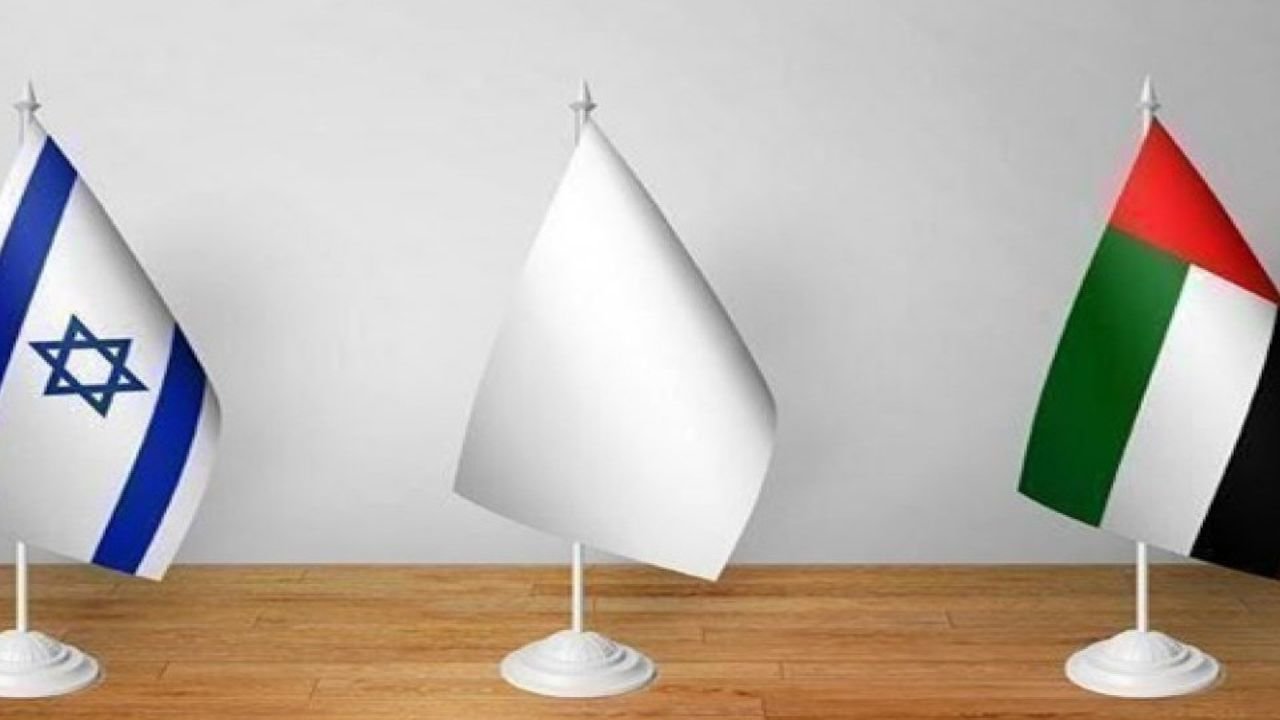 Israel Aerospace Industries (IAI) has signed an agreement with Etihad Engineering to establish a facility in Abu Dhabi that will convert Boeing 777-300ER passenger planes into cargo aircraft, IAI said on Wednesday, according to Reuters.

The new facility, which will operate as Etihad’s maintenance center in Abu Dhabi, aims to meet the growing demand for large cargo jets.

"Not only do we see the demand, but we view it as a greener, more profitable, highly innovative solution for our airline customers, and an excellent way to drive value for our business," Tony Douglas, chief executive of Etihad Aviation Group, said in a statement.

Demand for cargo plane conversions has been on the rise with the increase in e-commerce and the decline in the value of used planes during the COVID-19 pandemic.

Israel’s state-owned IAI currently converts Boeing 737, 747 and 767 passenger aircraft for cargo use. It is currently developing a conversion method for the Boeing 777 and expects to complete the licensing process in 2023.

The deal comes a year after Israel and the United Arab Emirates agreed to normalize relations under the U.S.-sponsored Abraham Accords.

Over the past year, Israeli firms have forged a number of deals in the UAE.

In March, IAI said it would jointly develop an advanced drone defense system with the UAE's state-owned weapons maker EDGE.

Yossi Melamed, head of IAI’s Aviation Group, said the latest deal adds a "significant tier to the relations between Israel and the Gulf States" and that "additional agreements with companies in the region will arrive, and they will economically benefit all sides involved."

It added that the facility will be certified by the UAE Civil Aviation Authority, the U.S. Federal Aviation Administration, and the European Aviation Safety Agency.