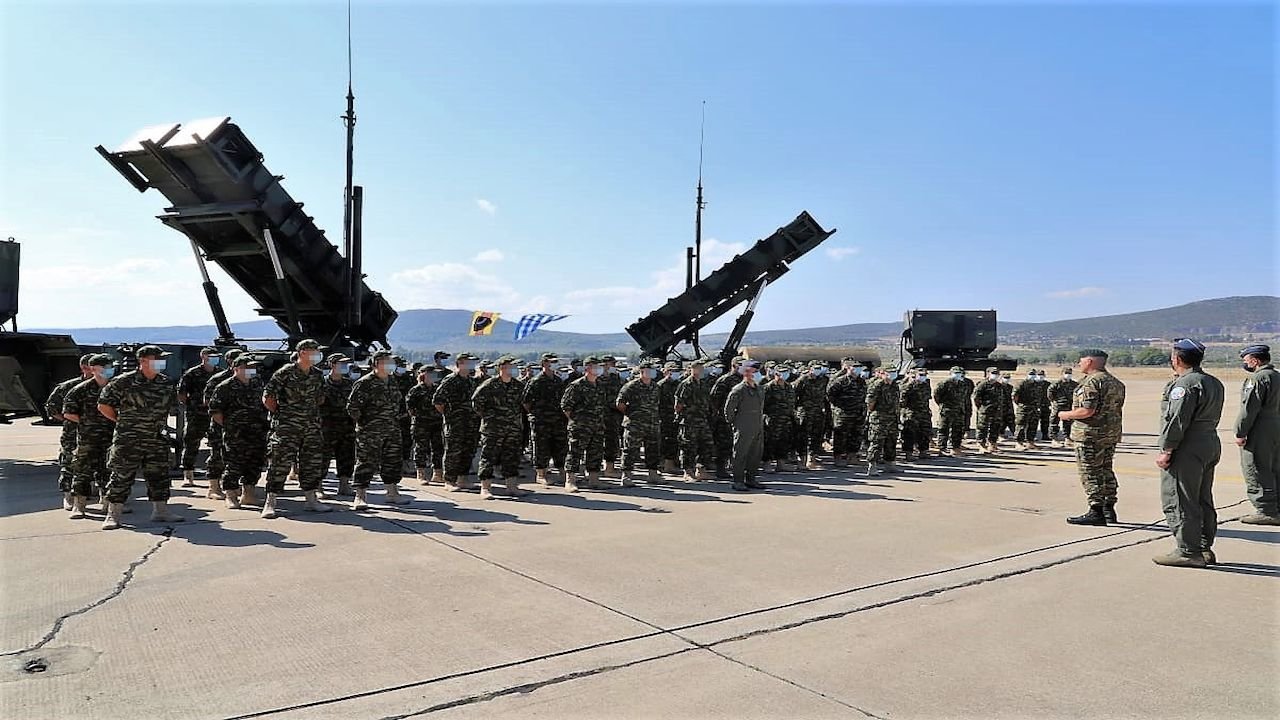 Greece delivered a battery of Patriot anti-aircraft missiles to Saudi Arabia as well as 120 soldiers to work the weapons system, the Hellenic National Defence General Staff announced on Tuesday.

In the morning a ceremony took place at Tanagra air base north of Athens, where the anti-missile systems were lined up next to the soldiers for transport to the Saudi kingdom.

Chief of General Staff, General Konstantinos Floros said in a Twitter post that the mission of the Greek forces is to maintain peace and stability especially in the Eastern Mediterranean and the Middle East.

The missiles will reportedly remain in the country for an undetermined period of time, and will be used to strengthen Saudi air defenses. It comes after the US removed most of its Patriot missile batteries from the kingdom.

The deal to provide Saudi Arabia with the missile batteries was signed in April, and hailed as a step forward in Greek-Gulf cooperation.