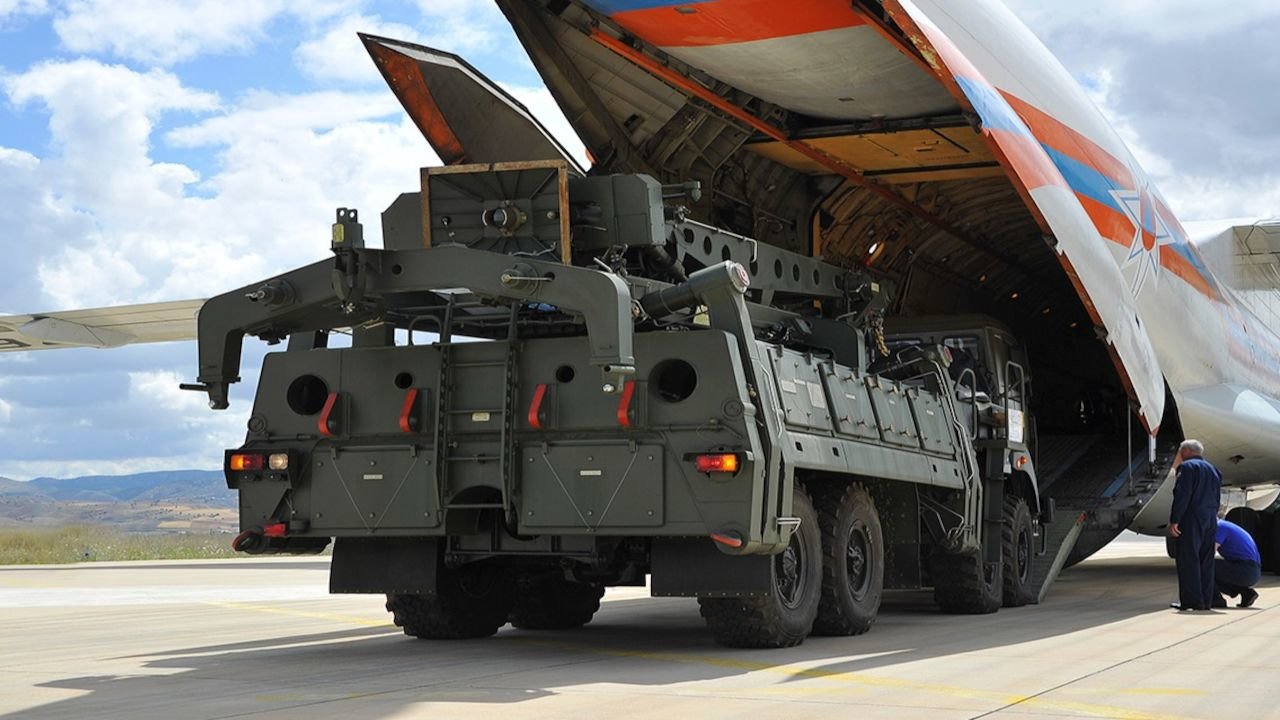 A new contract with Turkey on the delivery of Russian-made S-400 medium-to-long-range anti-aircraft missile systems may be signed soon, CEO of the state arms exporter Rosoboronexport (part of the state tech corporation Rostec) Alexander Mikheyev said at the Army-2021 international military-technical forum said on Monday.

"The consultations continue and are at the final stage. We will start formalizing a contract with our partners soon," the chief executive said.

Certain successes were achieved at the IDEF 2021 international defense industry show held in Turkey in August, he said.

"The exhibition was a success and our delegation brought back a fairly good program of requests," Mikheyev said.

Moscow and Ankara inked a deal in 2017 on the delivery of the Russian-made S-400 air defense system to Turkey, thereby making it the first NATO member to purchase this air defense missile system from Russia.

Ankara’s decision to purchase the Russian-made system infuriated the United States and NATO. So far, Washington has not abandoned its efforts to make Turkey give up the Russian air defense system.

Russia’s S-400 ‘Triumf’ (NATO reporting name: SA-21 Growler) is the latest long-and medium-range surface-to-air missile system that went into service in 2007. It is designed to destroy aircraft, cruise and ballistic missiles, and can also be used against ground installations. The S-400 can engage targets at a distance of up to 400 km and at an altitude of up to 30 km under intensive enemy fire and jamming.

The Army-2021 international military-technical forum is running at the Patriot Congress and Exhibition Center outside Moscow on August 22-28.