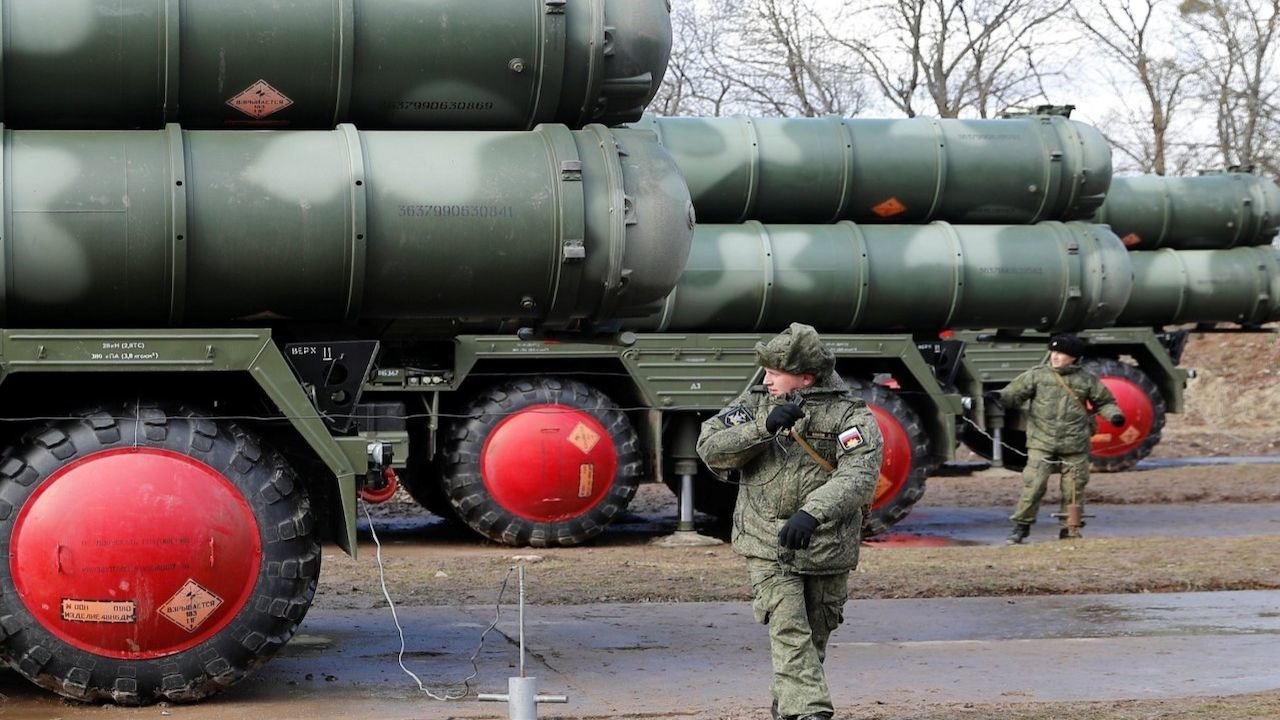 “We are monitoring the developing Turkish-Russian collaboration with great satisfaction, including the domain of military and technical cooperation. Implementation of joint projects, particularly the supply of S-400 Triumf systems to Ankara in 2019, shows the determination of both countries to advance collaboration in this domain. We see an important potential in this,” said Pilipson.

"We appreciate the position of our Turkish partners who are acting in line with the national tasks of ensuring defense capability despite overt external pressure," said Pilipson to Sputnik news agency. Asked about Ankara’s purchase of an additional S-400 system, Pilipson said that “relevant departments are in contact on further development of our military-technical cooperation. Let the authorities and specialists work calmly, there is no need to hurry.”

The U.S. argued that the system could be used by Russia to covertly obtain classified details on the Lockheed Martin F-35 jets and is incompatible with NATO systems. Turkey, however, insists that the S-400 would not be integrated into NATO systems and would not pose a threat to the alliance.

Previous talks between Turkey and the U.S. on the purchase of Patriots collapsed over a host of issues, from the S-400s to Ankara's dissatisfaction with Washington's terms. Turkey has said it will only agree to an offer if it includes a technology transfer and joint production terms.