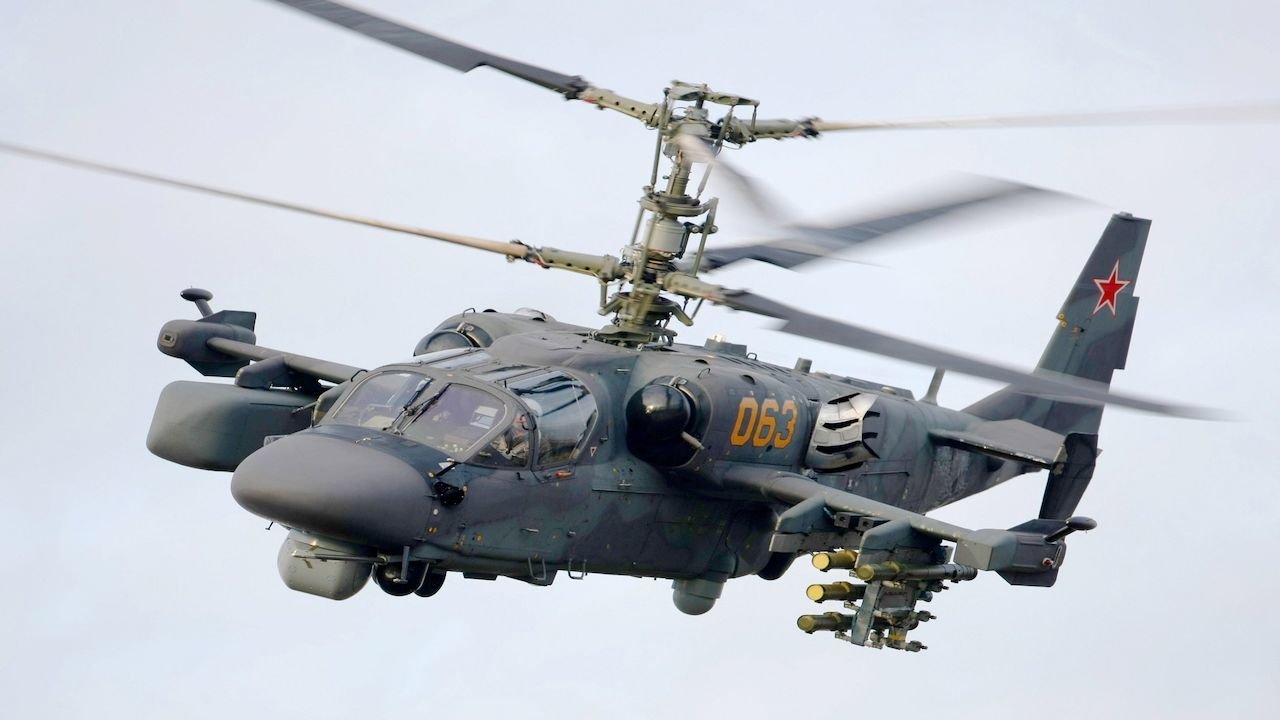 Russian Helicopters JSC, part of Russia's state aerospace and defense conglomerate Rostec, has signed a deal with the country's Defense Ministry for the design and production of Ka-52M helicopters for the navy until 2023, the holding's CEO Andrey Boginsky told Sputnik.

"This year we have signed a contract to continue the R&D for the navy version of the Ka-52M. The work is underway, and it should be completed in 2023. We are now communicating with the naval aviation on the standardization of the sea version and the land version," Boginsky said.

He noted that, as part of the previous R&D, Russian Helicopters JSC had already built four models of the Ka-52 helicopter, which conducted test-landings on the deck of the Russian Navy ships.

"Now our task is to 'unify' the future Ka-52KM with the land version and test it together with the carriers," Boginsky said.

Helicopters of the Ka-52 type are expected to be primarily based on the Project 23900 universal amphibious assault ships and helicopter carriers, which are currently under construction at the shipyard in Kerch, Crimea.