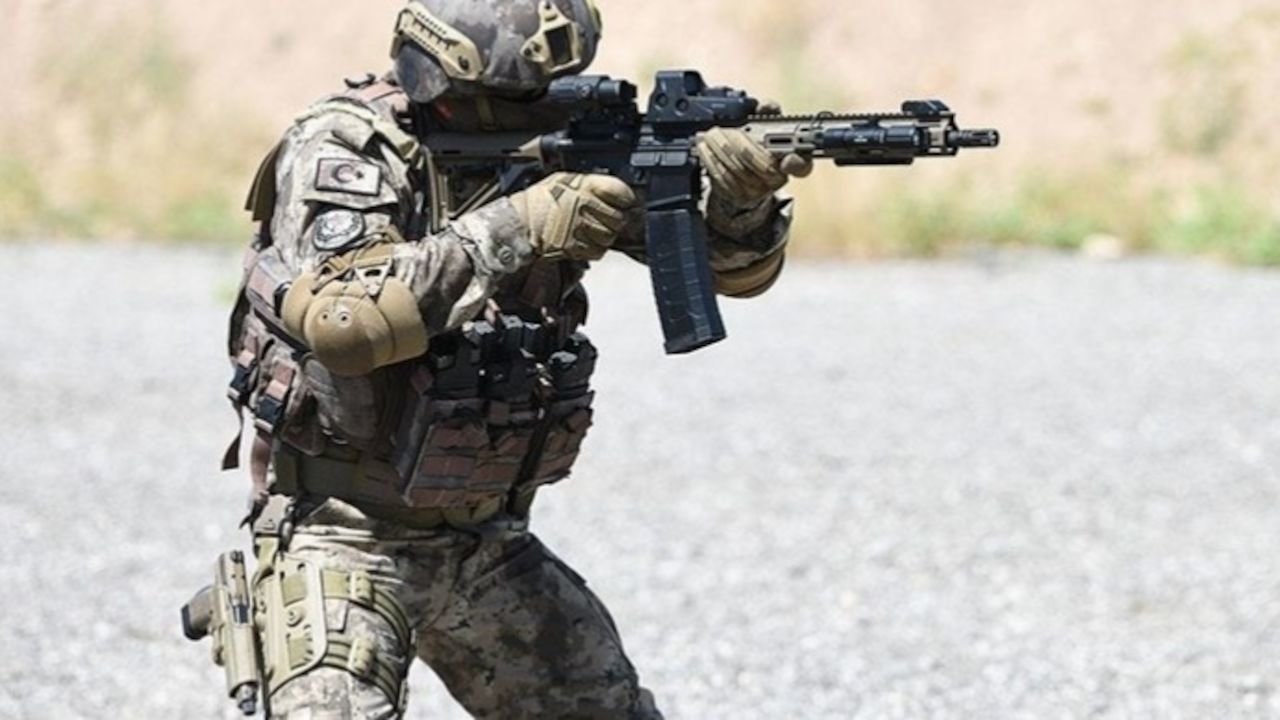 The head of the Presidency of Turkish Defence Industries (SSB), Ismail Demir, tweeted Thursday that his country has succeeded in manufacturing a high-capacity (60 rounds) firearms magazine and stated that the Turkish Armed Forces would soon be supplied with it.

The tweet also stated that the high-capacity magazine adds strategic advantage to soldiers on the battlefield, as it is superior to conventional 5.56 x 45 mm magazines which can only hold 30 rounds.

The 60-round high-capacity magazine eliminates the need to change the magazine which wastes time and can leave soldiers vulnerable to attack.